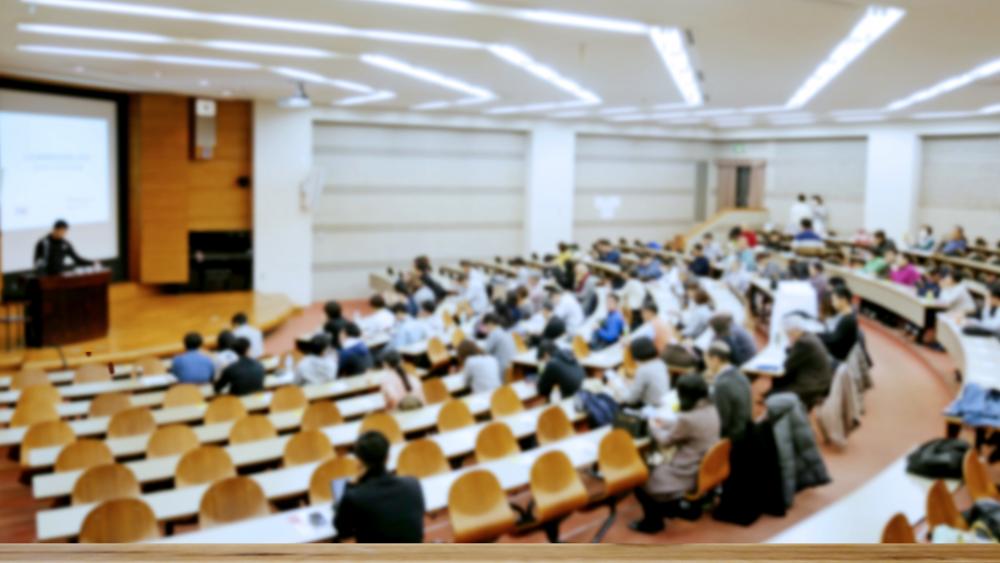 The University of Idaho will pay $90,000 to settle a lawsuit from members of a Christian law students' organization who contend the school illegally punished them for expressing their religious beliefs.

Christian Legal Society (CLS) and a law school professor, who serves as the group's faculty advisor, filed a lawsuit against the university in April claiming their freedom of speech was violated for defending traditional marriage.

University officials issued no-contact orders against the students and Prof. Richard Seamon after a law student asked the Christian students why CLS requires its members to agree with the orthodox Christian belief that marriage is between a man and a woman, the Alliance Defending Freedom reports.

A student explained it's the chapter's requirement because it is the only view of marriage and sexuality affirmed in the Bible.

But a university law student, referred to as Ms. Doe on court documents, says the explanation included a CLS member saying LGBTQ people would go to the "gallows of hell" if they didn't "repent for their sins," and that Seamon reinforced their statements.

She told university staff the encounter made her uncomfortable, saying she felt harassed. She asked that the school issue no-contact orders to everyone involved, including herself, so that she could feel safe on campus.

The no-contact order was put in place and CLS students say they were not allowed to review the allegations against them or defend themselves.

They filed a federal lawsuit against the school claiming the university violated the student's First Amendment rights by punishing them because of the religious content and viewpoint of their speech.

The University of Idaho settled the case with CLS last week.

The Alliance Defending Freedom represented the students and the faculty advisor.

"Today's university students will be tomorrow's leaders, judges, and school administrators, so it's imperative that university officials model the First Amendment freedoms they are supposed to be teaching their students," said ADF Senior Counsel Tyson Langhofer, director of the ADF Center for Academic Freedom.

He added, "We're pleased to settle this case favorably on behalf of Peter, Mark, Ryan, and Professor Seamon, and we hope that it will encourage all public universities across the country to support the constitutionally protected freedom of students and professors to share their deeply held beliefs on campus."

As part of the settlement, the university rescinded its order.

Jodi Walker, a spokeswoman for the University of Idaho, called the settlement a "business decision" made in the best interest of students, the university, and the state.

"Litigation costs money and time as well as creates the potential for ongoing trauma to students," Walker said. "The university is often disadvantaged in such a case as laws prevent us from sharing the full story. This case, for us, has always been about safe access to education, which is paramount."

But the ADF sees the settlement as more than a "business decision."

"If we are to repair the current culture of political polarization, conversations among persons with differing viewpoints are essential," said Christian Legal Society attorney Laura Nammo. "University officials' censorship of such conversations needlessly exacerbates polarization and harms all students' ability to learn from one another."