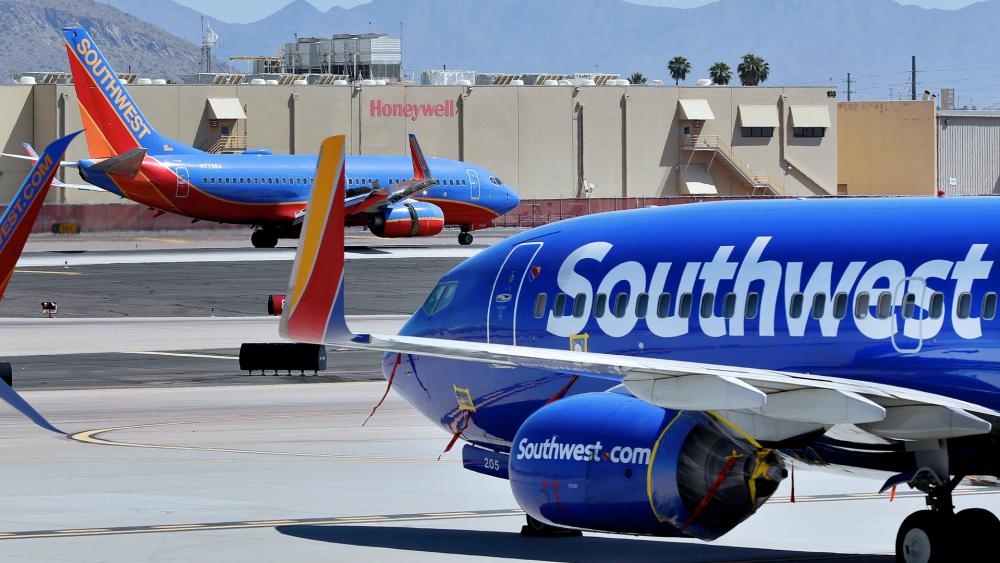 A federal court has ordered Southwest Airlines and the Transport Workers Union (TWU) to give former flight attendant Charlene Carter her job back after she was allegedly fired over her stance on abortion.

As CBN News reported in July, after a five-year legal battle, Carter was awarded $5.3 million in a lawsuit that she filed back in 2017. She was terminated by the airline company for posting her religious opposition to abortion on social media.

On Monday, the U.S. District Court for the Northern District of Texas ordered Southwest and the union to give Carter the maximum amount of compensatory and punitive damages permitted under federal law, plus back pay, and other forms of relief that a jury originally awarded her in July.

U.S. District Judge Brantley Starr also reduced the jury's original $5.3 million in damages to $810,180, which includes $150,000 in back pay, according to The Dallas Morning News. This is because federal discrimination law limits damages that companies can pay in such cases.

"Bags fly free with Southwest. But free speech didn't fly at all with Southwest in this case," The National Right to Work Legal Foundation (NRTW) quoted the judge's decision in a press release.

According to the advocacy group, the court rejected the union and airline arguments and also ordered that Carter should be fully reinstated as a flight attendant at Southwest, writing, "Southwest may 'wanna get away' from Carter because she might continue to express her beliefs, but the jury found that Southwest unlawfully terminated Carter for her protected expressions."  If only "front pay," or what she would be making in wages until she finds a new job, is awarded, the Court reasoned, "the Court would complete Southwest's unlawful scheme" of firing dissenting employees.

In a statement following the court's decision, National Right to Work Foundation President Mark Mix said: "Southwest and TWU union officials made Ms. Carter pay an unconscionable price just because she decided to speak out against the political activities of union officials in accordance with her deeply held religious beliefs. This decision vindicates Ms. Carter's rights – but it's also a stark reminder of the retribution that union officials will mete out against employees who refuse to toe the union line."

"Ms. Carter's victory should prompt nationwide scrutiny of union bosses' coercive, government-granted powers over workers, especially in the airline and rail industries. Even after her victory, she and her colleagues at Southwest and other airlines under union control are forced, as per the Railway Labor Act, to pay money to union officials just to keep their jobs," he continued.

It appears Carter is going back to work at the airline.

In a Facebook post on Wednesday, Carter wrote, "Judge has made his final ruling … thank you JESUS. I get to go back to the Career I Love!"

As CBN News reported, Carter joined the union in September 1996 but resigned from her membership in September 2013. She had discovered that her religious views did not align with those of the union on topics such as abortion, according to the NRTW.

Even though she had ended her membership, Carter was still forced to pay fees to TWU Local 556 as a condition of her employment.

In January 2017, Carter learned that TWU Local 556 president Audrey Stone, and other officials, had used union money to attend the Women's March on Washington, D.C., which endorses abortion providers such as Planned Parenthood.

The flight attendant denounced the union's attendance at the event on social media and sent messages to Stone about a recall effort against her.

Southwest managers met with Stone regarding her social media posts and questioned why she posted them.

Southwest authorities claimed that Stone considered the social media comments to be a form of harassment toward her, and the airline company subsequently terminated Carter's employment.

According to NRTW, the court's decision, in addition to awarding reinstatement, back-pay, prejudgment interest, and damages to Carter, also hits the TWU union and Southwest with injunctions forbidding them from discriminating against flight attendants for their religious beliefs and from failing to accommodate religious objectors.

The decision also explicitly prohibits Southwest and the union from discriminating against Carter for exercising her rights under the RLA. Carter may, under the RLA, object to the forced payment of the part of dues used for political and other lawfully nonchargeable union expenses, pursuant to the National Right to Work Foundation's U.S. Supreme Court victory in Ellis v. Railway Clerks (1984). 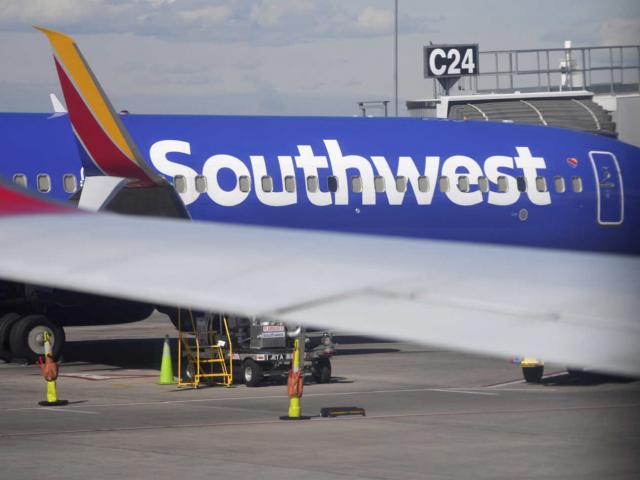