What Happened Inside the Supreme Court in Pivotal Free Speech Case of Christian Web Designer? 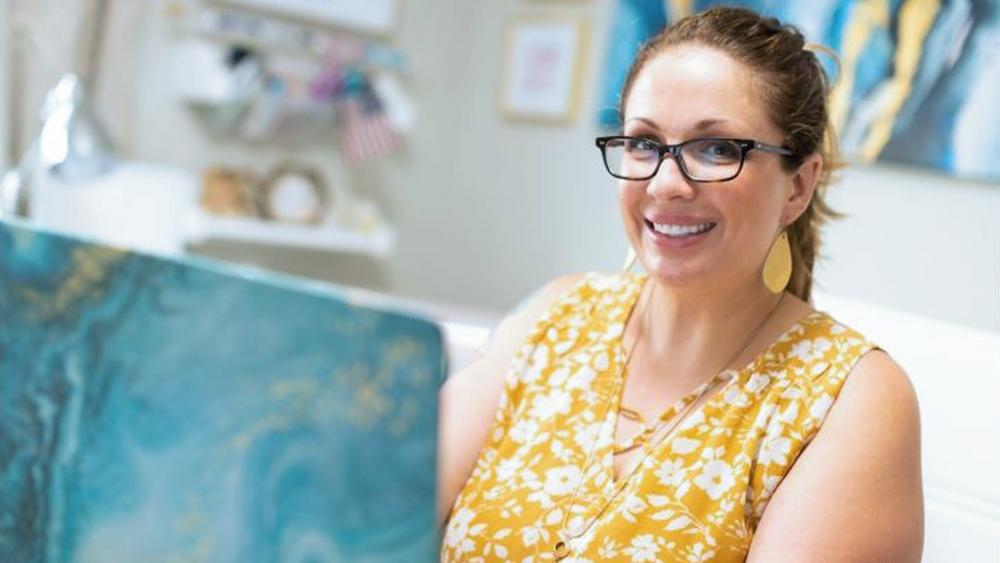 WASHINGTON, D.C. - The Supreme Court heard arguments on Monday in a pivotal case with broader implications for religious liberty and free speech. It hinges on whether Colorado's public accommodations law can have any exceptions to allow business owners to keep their conscience rights.

The case known as 303 Creative v. Elenis was brought by Colorado website designer Lorie Smith against the state of Colorado several years ago.

Smith wants to expand her business by creating custom wedding websites. But she does not want to create sites that celebrate same sex marriages because she says that violates her Christian faith.

The state maintains that would be discrimination. So, Smith sued.

"Colorado is trying to force me to create custom, unique artwork to promote artwork inconsistent with the core of my beliefs and who I am. No government officials should be able to do that to any of us," she says. 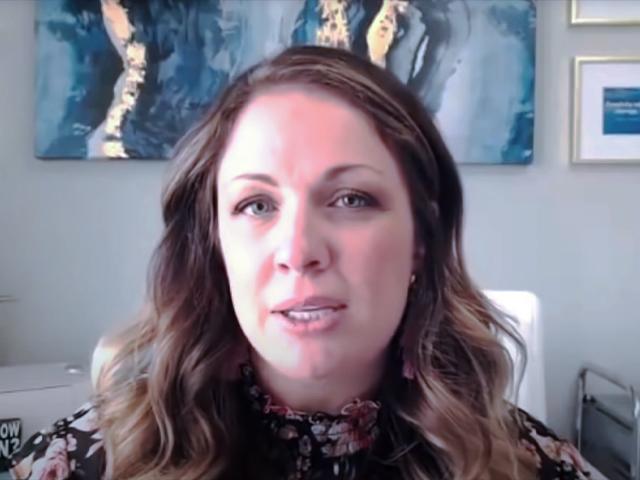 After several years of litigation, Smith's case reached the U.S. Supreme Court after the 10th Circuit Court of Appeals ruled against Smith.

Judge Timothy Tymkovich, writing for that court's minority, pointed out: "The majority takes the remarkable – and novel stance that the government may force Ms. Smith to produce messages that violate her conscience. Taken to its logical end, the government could regulate the messages communicated by all artists."

Smith's attorneys focused on her right to free speech during opening arguments Monday.

"She serves all people deciding what to create based on the message, not who requests it," said Kristen Waggoner of the Alliance Defending Freedom.

But Eric Olson, Solicitor General of Colorado and represents the state argued, "The company just cannot refuse to serve gay couples as it seeks to do here, just as a Christmas store cannot announce, 'no Jews allowed'."

Justice Elena Kagan, a liberal member of the court, did acknowledge it was hard to imagine how a web designer could be required to design all kinds of wedding websites.

"A gay couple walks in and says, 'I'd like the standard website, everything standard, but I want something in addition to that, I want the homepage, the website, to say, God blesses this union,' and Ms. Smith says this is a problem. I don't know, I think that is kind of different," said Kagan.

Justice Neil Gorsuch argued against Olson's argument that a press release writer or a freelance speech writer could have more protections than a business like Smith's.

"This individual will create all manner of websites, just not one that requires her to write words on a page… that celebrate a particular thing that she finds offends her religious beliefs," he said. "There are certain heterosexual unions that your client would not speak for either. So the question isn't who, it's what."

During proceedings, Olson also acknowledged direct speech "does get trickier." But some of the Justices including Ketanji Brown Jackson pressed Waggoner to explain how refusing to serve a same-sex wedding request is different and whether a ruling in favor of Smith would open to the door to discrimination based on race, disability, and sexual orientation.

"This would be the first time in the court's history that it would say that a commercial business, open to the public, serving the public, that it could refuse to serve a customer based on race, sex, religion or sexual orientation," she argued.

A decision is expected by the end of June on this case. The Heritage Foundation says the stakes are high for religious liberty and the First Amendment.

This case follows a more narrow ruling in favor of Colorado baker Jack Phillips, represented by the same conservative legal group, who argued he should not be forced to bake a cake for a same-sex couple.