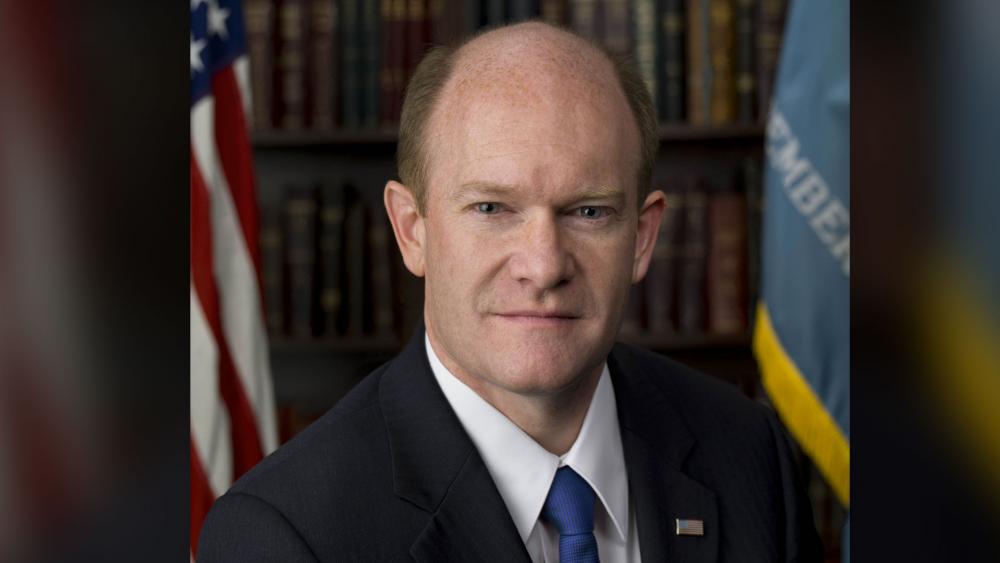 With the U.S. Capitol deeply divided over partisan politics, lawmakers are coming together this week for a time of prayer.

CBN News spoke with Sen. Chris Coons (D-DE) who says there's no more important time for lawmakers on both sides to grab each other's hands and seek God's will

"I've had a chance to hear really powerful moving stories from some of the most conservative Republican members of the Senate and it's felt real bridges of friendship for us," he said. "And I hope the weeks that I've spoken, they've seen the same that even though they think I'm terribly misguided and have awful policy ideas that I'm actually not that bad a person and a decent Christian and someone who is caring and a good friend."

While a similar study group meets in the House, the prayer breakfast is a chance to bring in the rest of the country.

"My prayer is that we would still the noise, the anger, that we would make quiet our hearts and make space in our lives for that which moves us, grounds us, inspires us, and allows us to see the divine in each other," Coons said.

President Joe Biden will speak in person at this year's event after having to appear virtually last year.

As the pandemic continues and many Americans struggle with grief, Coons said he believes the president's most powerful testimony is that of staying faithful through great personal tragedy.

"When he was a brand new young, promising newly elected senator to lose his wife and daughter just before Christmas in a terrible car accident. And just a few years ago, now when he was vice president, he lost his beloved son Beau, whose birthday will be this Thursday, the day of the prayer breakfast," the Delaware senator noted.

"He connects with people who are living through grief. He found a way to turn towards God not away from God, even in one of those moments of loss that just makes millions of people question, 'Why go on? Why should we endure this suffering?" Coons added.

Meanwhile, some critics on the left are calling for members of Congress to stop participating in the National Prayer Breakfast.
The Freedom from Religion Foundation is sending letters to lawmakers connecting the breakfast to the Jan. 6 capitol riot and raising concerns about "the dangers of Christian nationalism."

"Frankly, at the end of the day, if we're going to have a robust wide-open global prayer breakfast there will be people with whom we disagree. that's part of being human," Coons told CBN News. "I'd rather have a genuine celebratory annual prayer breakfast than say, I'm going to refuse to go if there's a handful of people with whom I deeply disagree."

Bryan Stevenson, author of the best-selling book Just Mercy and inspiration for the film, will be the keynote speaker at the breakfast.

Stevenson is also the founder and executive director of the Equal Justice Initiative, a human rights organization committed to ending mass incarceration and challenging injustice.