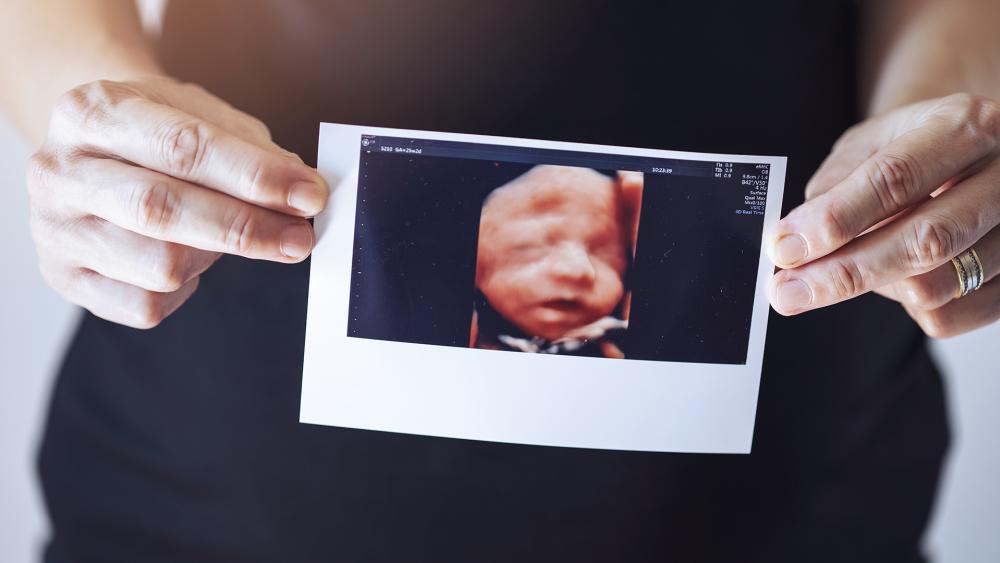 PHOENIX (AP) — Republicans who control the Arizona Senate voted Tuesday to outlaw abortion after 15 weeks of pregnancy, moving to put a new ban in place ahead of a highly anticipated U.S. Supreme Court decision that could bring seismic changes to abortion availability in the United States.

The vote came over objections from minority Democrats who said the measure was unconstitutional under the landmark Roe v Wade and other Supreme Court decisions the high court could overturn. They also said any ban would disproportionally impact poor and minority women who won't be able to travel to Democratic states without strict abortion laws.

But Sen. Nancy Barto, the Republican sponsor of the bill, said she hopes the high court upholds a Mississippi law banning abortion after 15 weeks it is now weighing..

Arizona already has some of the nation's most restrictive abortion laws, including one that would automatically outlaw it if the high court fully overturns Roe, the nearly five-decade-old ruling that enshrined a nationwide right to abortion.

Republicans hope to put the 15-week ban in place so it takes effect quickly if the Supreme Court further limits abortion rights but stops short of fully overturning Roe. The measure closely mirrors the Mississippi law.