'He Made It': Micro-Preemie Who Was Given Only 30% Chance of Survival Celebrates First Birthday 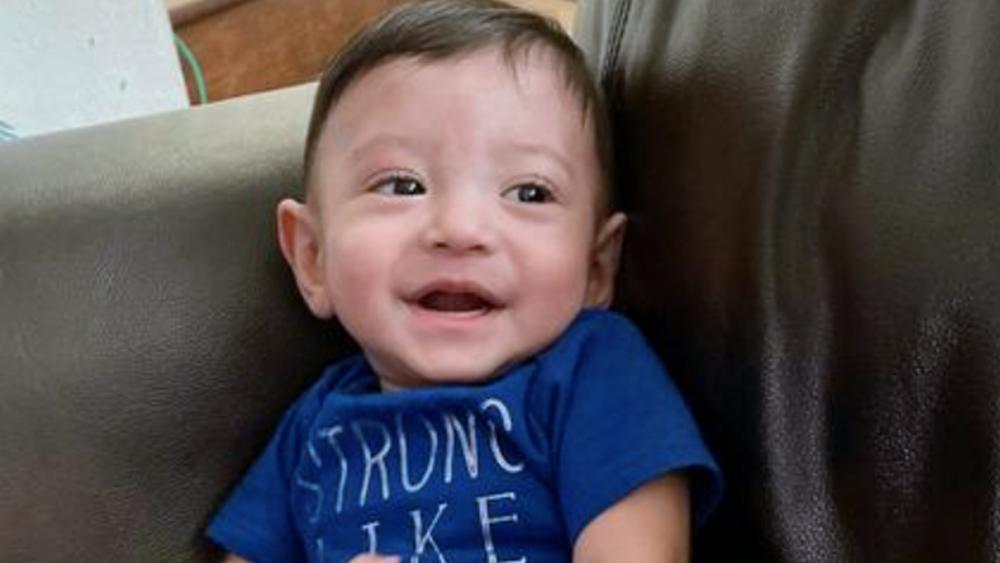 A New Mexico micro-preemie, who weighed 11.5 ounces the day he was born, celebrated his first birthday Tuesday, despite doctors only giving him a 30 percent chance of survival.

Jari Lopez was born at 24 weeks gestation and is the smallest neonatal intensive care unit (NICU) survivor from Presbyterian Hospital in Albuquerque, according to ABC's "Good Morning America."

During a 20-week check-up, Jari's mother, Amber Higgins, was told by physicians that her baby was smaller than expected. She was admitted to the hospital for daily monitoring.

"I saw the specialist and they said that he was still measuring really, really small for his gestational age, so they went ahead and admitted me to the hospital at 23 weeks and I think like, four or five days, just to monitor him daily and do an ultrasound every single day," Higgins told GMA.

Higgins and her husband, Julian Lopez, were then told that Jari's survival rate was 30 percent. "I was pretty scared … I don't think I realized how serious it was until then," she said.

"He was still really small, then he started to have some reverse blood flow and his heart rate was dropping here and there," Higgins recalled. "And then I started to have high blood pressure, which they took as a sign of preeclampsia. So they just said that it was best to go ahead and do an emergency C-section at 24 weeks."

Jari was born on Feb. 22, 2021. He remained in the NICU for 127 days where he received special care from a team of medical professionals.

Dr. Jennifer Anderson, a neonatologist and medical director at Pediatrix Neonatology of New Mexico, helped treat Jari. She said there are serious concerns when babies are born so early because they are underdeveloped.

"Most babies born or almost all babies born at 24 weeks will need to be put on a breathing machine, will need to (be) intubated or have a deep breathing tube placed and put on a machine to help them breathe," Anderson told GMA. "And our concern for Jari was, because he was so, so small – he was measuring less than the third percentile, 325 grams, 11 and a half ounces is really, really tiny. I think it's almost impossible to imagine how small that is. But the equipment only comes so small and so having a breathing tube that was going to be small enough to be able to pass into Jari's breathing tube, we were just really worried that we weren't going to have one small enough to fit."

But it all worked out ok. A nurse was able to quickly insert a breathing tube and Jari was placed on a breathing machine.

Higgins said she stayed by Jari's side as much as she could while he was in the NICU.

"I was just trying to get through it and trying to help him any way that I could, just being there every day," she said. "I don't think I really thought about how small he actually was until like, now. I look back and I'm like, wow, he was like, really, really small."

During his time in the hospital, the infant required multiple transfusions and surgery to repair inguinal hernias. Four months after he was born, Jari was cleared to go home.

"He gets really excited about some stuff. And then he's really active too. He moves around quite a bit," said Higgins. "We're just still working on catching him up developmentally because he's more around how old he was supposed to be. But other than that, is perfectly fine."

She added that it was important to share Jari's story with other parents, experiencing a similar situation as encouragement not to lose hope.

"We wanted to get his story out there because he was so small. We spent a long time in the NICU and it was lonely," she said. "The odds weren't really in his favor so it's nice to put his story out there and give people hope, who are also having a hard time in the NICU. Maybe their baby's condition is different, but it gives them hope because he was so small, and he made it."