Punished for Praying: Police Officer Vindicated After Bowing His Head in Front of Abortion Clinic 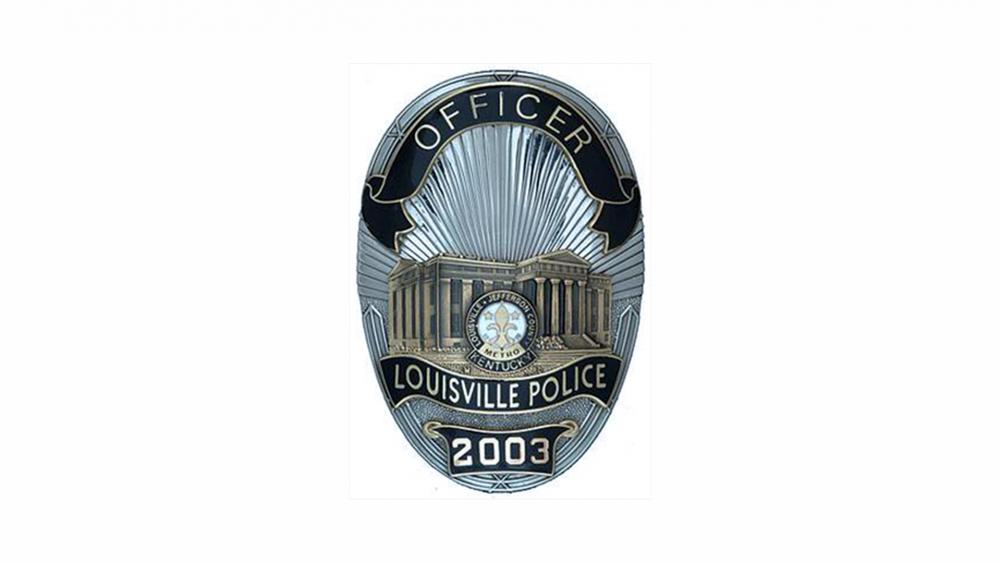 The City of Louisville has paid a Louisville Metropolitan Police Department (LMPD) officer $75,000 to settle his federal lawsuit after he was placed on administrative leave for praying in front of an abortion clinic while he was off-duty.

"The City's quick offer of $75,000 shows the City knows it committed a significant and inexcusable violation of a loyal officer's Constitutional rights," Thomas More Society Senior Counsel Matt Heffron said in a statement.

Schrenger, a 13-year Louisville police veteran and the recipient of multiple commendations, was off-duty early on a Saturday morning in February of last year. He stopped to pray quietly with his father on a public sidewalk in front of a closed abortion clinic. According to reports, he was wearing his uniform and carrying his gun but covered up by wearing his coat.

Seen on surveillance cameras, he was stripped of his police powers and placed under investigation. WLKY-TV reports Schrenger was allowed to return to the force after an internal investigation by the LMPD. After the incident became public, the officer was placed on administrative leave for over four months with pay, pending the investigation.

Schrenger's private prayer was widely publicized and also drew politicized scrutiny after photos levying accusations against him were posted to a Twitter account run by abortion advocates affiliated with the abortion clinic, EMW Women's Surgical Center.

WDRB-TV reports Kentucky state law and LMPD policy forbid an officer from participating in political demonstrations while in uniform. But according to a June 15, 2021 letter obtained from Chief Erika Shields, the rules had been inconsistently enforced.

Chief Shields said Officer Schrenger had made an effort to cover up his police uniform with his coat while he was in front of the clinic, so he was cleared of wrongdoing and was warned to comply with department policy in the future, according to the television station.

"The treatment of Officer Schrenger was particularly galling considering other Louisville police officers previously had marched, while on-duty and in uniform, in political protests that apparently were approved by the police department," Heffron said.

The Thomas More Society senior counsel said the discipline Schrenger received from the police department was unjust since other officers had participated in previous protests.

"The unfair discipline revealed undeniably content-based discrimination against Officer Schrenger's personal pro-life views and violated his First Amendment rights," Heffron said. "He did not engage in any political protest on duty – he prayed quietly. Yet Officer Schrenger was punished for this peaceful, private behavior. He was treated very differently than other officers who had undeniably engaged in true political protest and activism while participating in LGBT and Black Lives Matter demonstrations."

Open-records requests by Schrenger's attorneys revealed that these other officers did not receive any discipline for their actions.