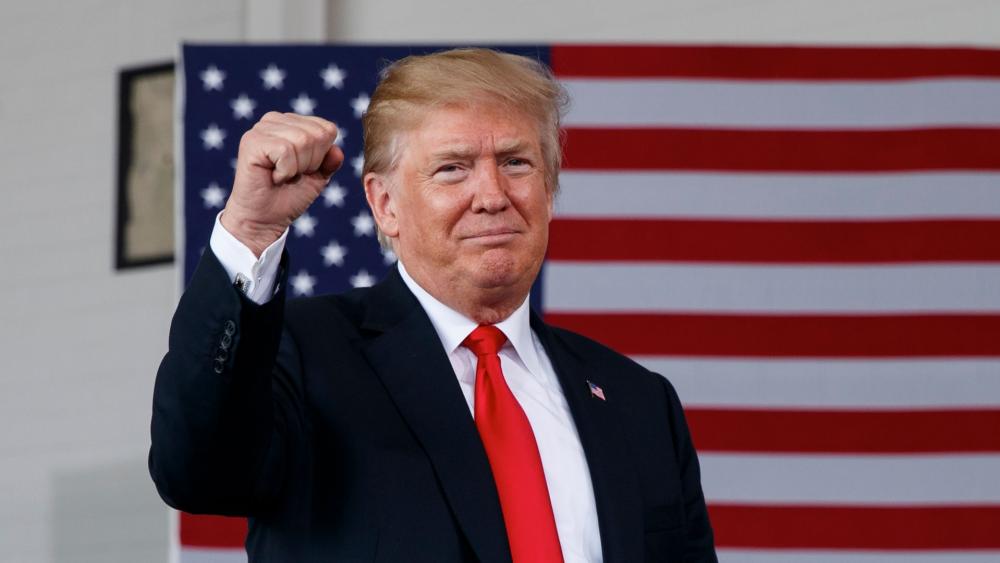 Trump had been working to develop his own social media site after he was banned from Twitter and Facebook last year.

The platform's website describes it as "America's 'Big Tent," a social media platform that encourages an open, free, and honest global conversation without discriminating against political ideology."

Reuters reports that the demand to download the app was so high that some users had problems registering for an account or were added to a waitlist with a message: "Due to massive demand, we have placed you on our waitlist."

In fact, some are reporting that their waitlist number is well over 200,000.

"This week we will begin to roll out on the Apple App Store. That's going to be awesome because we're going to get so many more people that are going to be on the platform," Nunes said Sunday on Fox News' "Sunday Morning Futures with Maria Bartiromo."

Truth Social will reportedly include a video-on-demand service dubbed TMTG+ that will feature entertainment programming, news, and podcasts.

"I created Truth Social and TMTG to stand up to the tyranny of Big Tech. We live in a world where the Taliban has a huge presence on Twitter, yet your favorite American President has been silenced," Trump said. "This is unacceptable. I am excited to send out my first Truth on Truth Social very soon. TMTG was founded with a mission to give a voice to all. I'm excited to soon begin sharing my thoughts on Truth Social and to fight back against Big Tech. Everyone asks me why doesn't someone stand up to Big Tech? Well, we will be soon!"

According to Reuters, some of the features on the app bear a resemblance to Twitter. 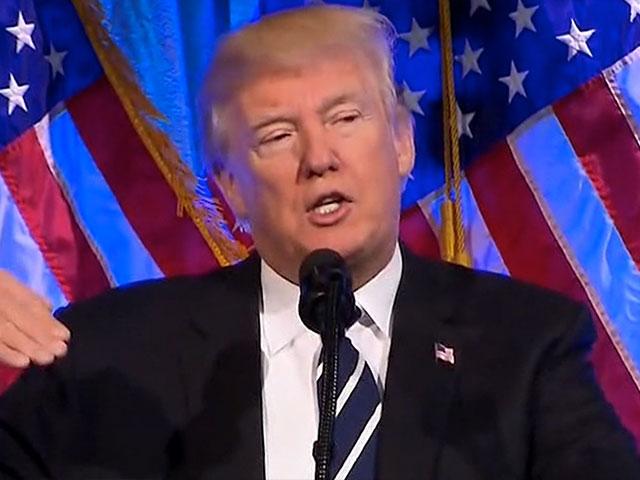 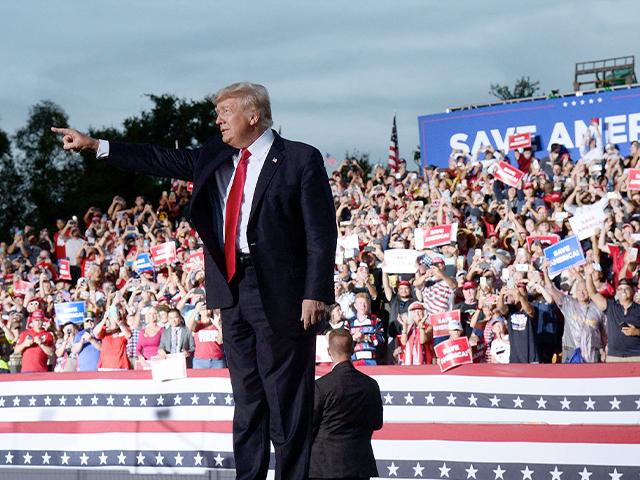 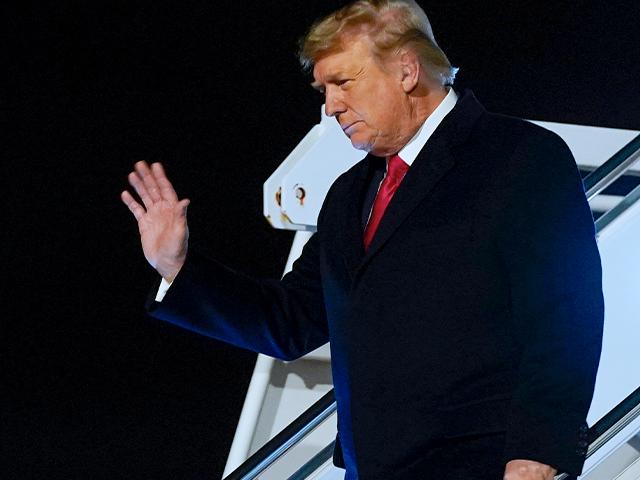