'God Was in Every Moment': FL Church Raises $1.1M to Buy Vacant Mall - Now They've Got Big 'Kingdom' Plans for It 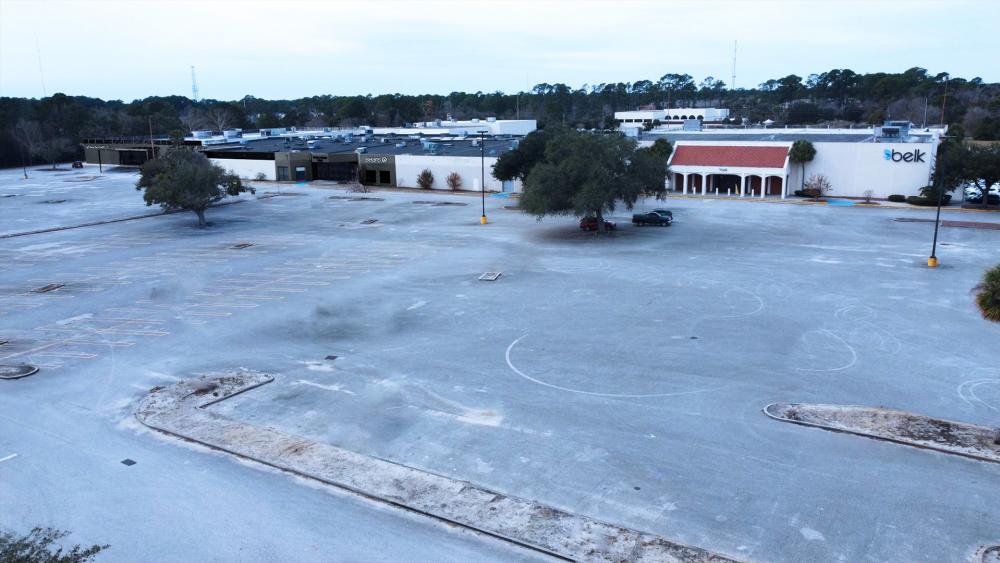 One Florida church raised over one million dollars to purchase an empty shopping mall in hopes of creating opportunities that will give back to the community.

Anchor Faith Church in St. Augustine announced on its website that it plans to fill the once-bustling storefronts at Ponce de Leon Mall with local businesses as a way to create job opportunities for the unemployed.

"We have officially signed the closing documents to acquire 2121 US HWY 1 South! The Ponce de Leon Mall is now ours! Now, onto the next faith journey!"

The goal to acquire the mall is part of the church's "Possess to Serve" initiative that has been in the works for quite some time.

"Years ago, God placed in our hearts the vision to ignite and reach out to our city through the acquiring of the Ponce De Leon Mall," the church reported. "The goal has been a lofty one, but we've walked by faith every step of the way."

"We will be able to create space for local businesses and entrepreneurs to open up shops, boutiques, and stores. Proceeds from these rented spaces would help to directly fund outreach opportunities here in Saint Augustine, but to our ministry partners in the rest of United States, Central America, Africa, and Asia," the website says. "We'll be able to open a distribution center to get necessities in the hands of those in need, such as clothing, food, and furniture." 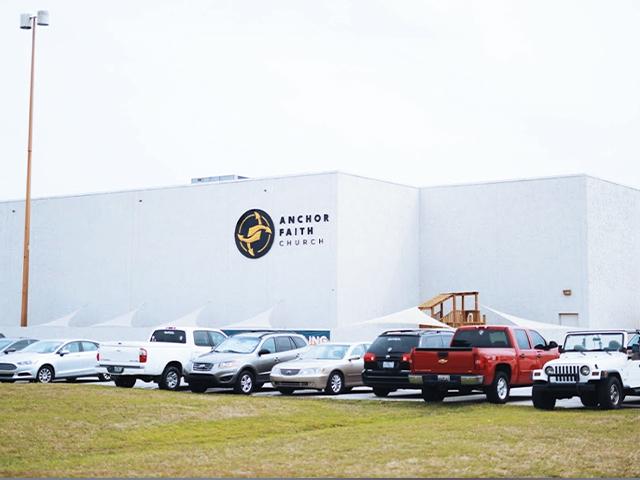 Anchor Faith's senior pastor, Earl Glisson told CBN News the church first obtained a portion of the Ponce de Leon Mall in 2009 because the congregation was outgrowing its current space. Purchasing the remaining, closed sections of the mall has been in the works since then.

"I had an impression that we were going to buy the mall," Pastor Glisson said. "It just seemed like the Lord had put an impression in my spirit that you're going to take this mall. It took five years to accomplish the $1.1 million, but we believed it was ours."

He added, "Our goal is to rebrand the whole mall itself. When you shop with us, you shop with a purpose designed to give money to nonprofit. Portions of the lease can go to things locally, nationally, and to missionaries. We are for-profit but with the design to be a benefits corporation to really advance the kingdom of God."

Despite the length of time it took to fully secure the mall, Glisson said he never lost faith in the end goal.

"I never wavered that we would be able to obtain it. I just kept the faith. I would drown out any other voices," the pastor explained. "In those moments, I kept standing on the Word. Every day I would say, 'Thank you Lord for 2121 US Hwy 1 South.' I made choices not to lean on my own understanding and to trust that He was able to perform what He was able to do for me."

"The role for believers is to be a light wherever they're at," he told CBN News. "We have an opportunity for the church to impact the marketplace directly. As tenants come, we are going to bless them."

Pastor Glisson pointed out that he's seen God move numerous times throughout their efforts to obtain the property. 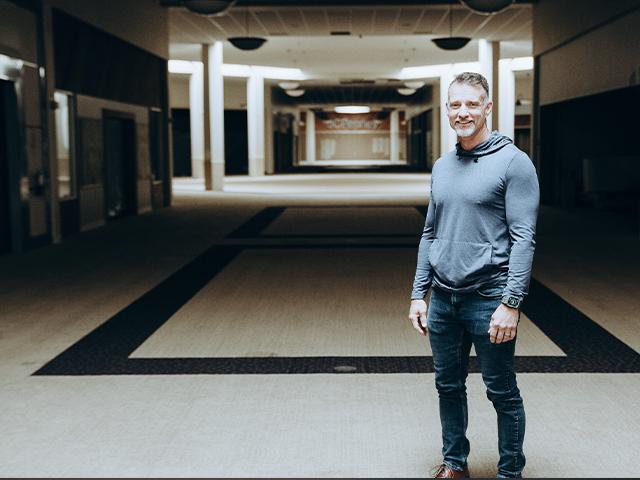 "We never had any one single gift that came in that took us over the top. I think I saw more work in the everyday believer that was consistent in giving," he said. "When you're raising 1.1 million and as much as that is, for us, it was that moment of realizing that God was in every moment."

Glisson continued, "We counted the consistency of not only the church but what people were hearing about what we were doing. The community called the mall ours before it was ours. We had other ministries who believed in what we were doing. Things that we could not have done just started to happen."

"During COVID, we raised the rest of the money ... when we shouldn't of got it, we got it," the pastor added.

Ultimately, faith and consistent prayer assured Glisson that God's timing would be perfect and that He would provide a way.

"I just went back to God and said, 'You're my navigator and center point. Your words clearly say seek and you will find, ask and you will be given. I'm going to come to You and I'm going to wait on the Lord. You are going to give me an answer.' In the end, that has come to pass," he concluded.

Anchor Faith Church is holding a dedication ceremony on Jan. 30 to celebrate the new beginning.