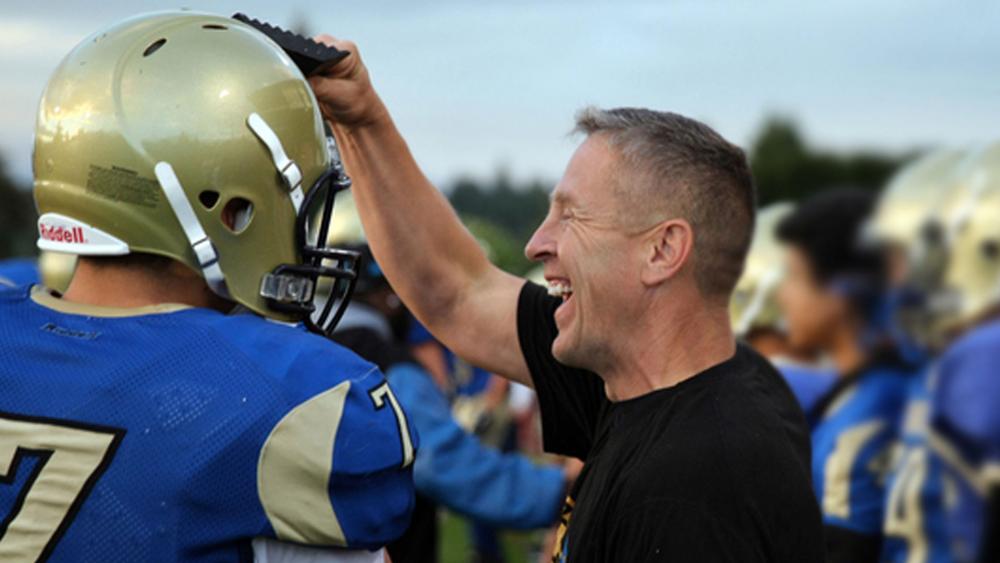 The U.S. Supreme Court has announced that it will hear oral arguments from a former Washington state high school football coach who was fired over his post-game prayers.

In 2015, Joe Kennedy was fired by the Bremerton School District for kneeling on the 50-yard line after football games and silently praying. As CBN News has reported, his actions were praised by multiple players, even opposing team members.

However, school officials worried that those prayers might give the appearance that the district approved of Coach Kennedy's public prayers, creating a potential endorsement of religion. They eventually fired Kennedy, who calls that a violation of his right to free speech.

Kennedy and his attorneys at the First Liberty Institute said the district's order to end his on-field prayers violated his First Amendment rights.

During an interview with First Liberty's Stuart Shepard, the football coach reflected on the relationship he's had with players over the years.

"I missed a whole lot of people's lives. I got these kids when they were freshmen, which was awesome," Kennedy told First Liberty. "You get these awkward, young teenagers and then you get to see them grow into these 250-pound men that are 6'5" and you know, you get to be part of their life and their heartaches, their joys, their graduations. This is where we have our graduations for our classes and I would walk down the hallway as their all lined up. I would sit there and talk to them and hug them. We would share with their families ... tears of joy and pain and everything ... I missed everything over that," he said.

"I think about how many kids’ lives I was touched by during eight years when I coached. How many young men have I not been able to help? You feel almost lost because as much as I help them or coach them, I got the joy out of it," Kennedy noted. "I felt like I was really making a difference in people's lives. That joy is just awesome, there's no way to explain it."

After five years of legal battles, Kennedy explained how much he misses the young men that he got to mentor for nearly a decade.

"It's so hard because you love these kids and you love the families. This is part of life that is most real and you end of losing all of that over something like this. You still try to make sense of it ... it doesn't make any sense," he said.

"Banning coaches from praying just because they can be seen contradicts the Constitution," said First Liberty Institute's Chief Legal Officer, Jeff Mateer. “Coach Kennedy has been denied the freedom to coach for over five years, but he's never been a quitter. We will fight on."

Kennedy's case has attracted nationwide attention from the media, Hall of Fame coaches and players, and even former President Donald Trump.

Last year, the U.S. Court of Appeals for the Ninth Circuit declined to rehear arguments in his case.

And before that, in 2019, Supreme Court Justice Samuel Alito wrote regarding Kennedy's case, "The Ninth Circuit's understanding of the free speech rights of public school teachers is troubling and may justify review in the future." 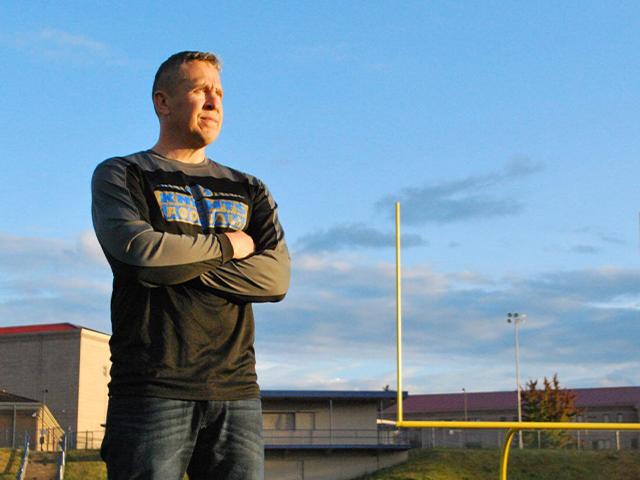