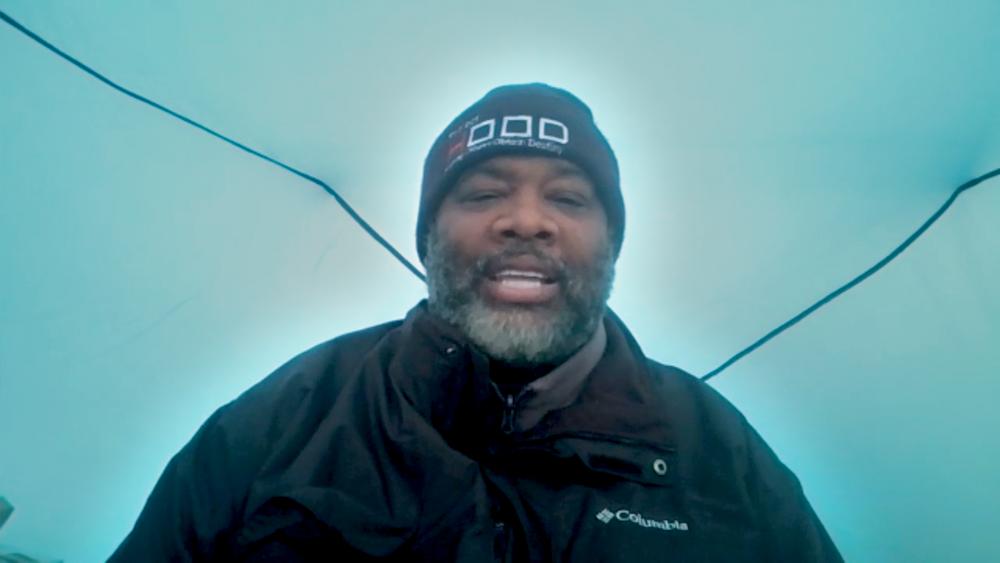 "When you have so many gangs like we have in Chicago who are predators on these young people and keeping them from living productive lives, you're going to have issues as it relates to violence as we're seeing," said Pastor Corey Brooks.

Brooks heads Project H.O.O.D., which stands for Helping Others Obtain Destiny, a ministry that empowers youth and families in Chicago. He says the deadly violence in his city is part of a national crisis.

"I believe violence is a lot like cancer as it relates to the fact that if you don't deal with it, it spreads," Brooks told CBN News.

Murders in America have spiked to the highest rate in 25 years, the closest it's come to the crime wave of the early 90's .

Minneapolis had 96 murders last year, just one short of its 1995 record.

Los Angeles saw its highest number of homicides in 15 years with 397.

Back in Chicago, the neighborhood where Brooks' ministry is based was once named the most dangerous block in the city.

To change that narrative, Brooks is camping out atop a building in Chicago's southside in the middle of winter. His goal is to create a community center where kids can learn, play, and thrive. Fox News has been covering Brooks' campaign.

"I want to bring awareness to the violence in Chicago so that we can come up with some solutions from around the country," he said. "But two, to raise as much money as we possibly can so we can build a center that is focused on just that – solving the issues of violence and poverty, helping to change the trajectory of individuals lives so that they're not participating in gangs so that they're not likely to be a shooter or be shot."

Brian Alexander credits Brooks and his ministry for helping him avoid that path.

"It was proof positive of how dynamic God's grace really is on a person," Alexander said in an interview with CBN News. "So, to be as close to Pastor Brooks as I have been for years, even before I really began to develop my own personal relationship with Christ, so to kind of see him through those eyes."

Alexander, who earned both a political science and law degree now works with Project H.O.O.D., helping to lead the next generation.

"One of the really great things Project H.O.O.D. provides is community and just belonging, just being, being in a good environment. I think I just really needed to see someone lead in the way that he leads."

But he’s not doing it alone. The preacher is rallying CEOs, celebrities, and other interested parties from all over America to come together and help him raise the money needed to launch the center.

This is the second time Pastor Brooks has camped outside for an extraordinary cause.

In 2011, he occupied a Woodlawn motel rooftop - known for drug dealing, sex trafficking, and prostitution - for 94 days during the winter. His goal was to raise enough money to purchase and tear the motel down.

Pastor Brooks believes that the church has the power to change the atmosphere of the city and bring peace to its people.

"I really do believe with all my heart if all the churches in Chicago would all-out blitz with the gospel, especially with the children and teenagers, we could see things change instantly and, in the years, to come," said Brooks.  "I think the church is the hope for the world."

Meanwhile, this pastor is fasting and praying and hoping to leave the roof on Feb. 28 with his $35 million dollar goal a reality to build his community center and begin rebuilding lives.