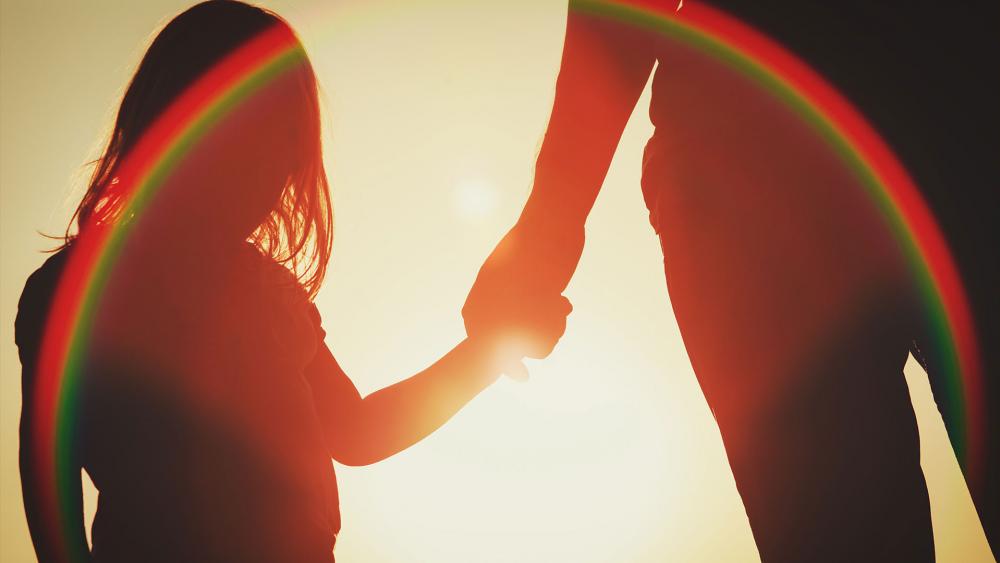 Nearly a year ago, when Texas enacted the most restrictive abortion law in the country, there was a significant increase in women considering adoption.

"It probably started about 45 days after the Texas Heartbeat Bill went into effect. A lot of the women who were calling us just had questions about adoption," said Sherri Statler, President and CEO of Christian Homes and Family Services in Tyler, TX.

Statler says there's been a new spike in interest with the Roe v. Wade decision.

"It's been a very busy week...we're just thrilled that they call us and we're happy to help them sort out their options related to the pregnancy, but also help them deal with, you know, lots of other crises that they have going on in their lives," Statler told CBN News.

The Supreme Court's action also triggered abortion restrictions in nearly half the country. Now, both critics and supporters of the pro-life movement are calling for a renewed focus on life beyond birth.

"Now it's time, you know, with the potential demand for supporting families, or women, or teenagers, who are facing unplanned pregnancies, based on, you know, helping more children get placed in foster care, whatever that looks like. We have to be ready to do more," said Michelle Douglas, Program Director for The Call in Arkansas, a non-profit that focuses on mobilizing local churches to serve children and youth placed in foster care.

Douglas says the Bible is clear on the role of the Church.

While children will be adopted into loving families, more will likely also be born into households strained by addiction, poverty, and mental illness. Without support, those kids could end up going into an already strained foster care system.

"What we've tried to do for years is help people see the urgency. And so I think maybe this has kind of heightened senses and kind of helped people to realize, 'Hey, there are 400,000 kids in the foster care system today. You know, 100,000 of those are waiting to be adopted. Maybe I could step out and act and say yes today,'" said Christie Erwin, Founder and Executive Director of Project Zero, a non-profit that helps families adopt children in the foster care system.

She acknowledges that many in the Church have been working in this space for years and that more is needed now than ever.

These leaders point out that taking a child into your home isn't the only way to help. Other options could look like, providing meals to a foster family, helping with diaper drives, or a financial donation. Support comes in many forms and on all levels.