Evangelist Torben Søndergaard Came to US for Asylum, Now He's Been Jailed for 2 Months with Few Answers 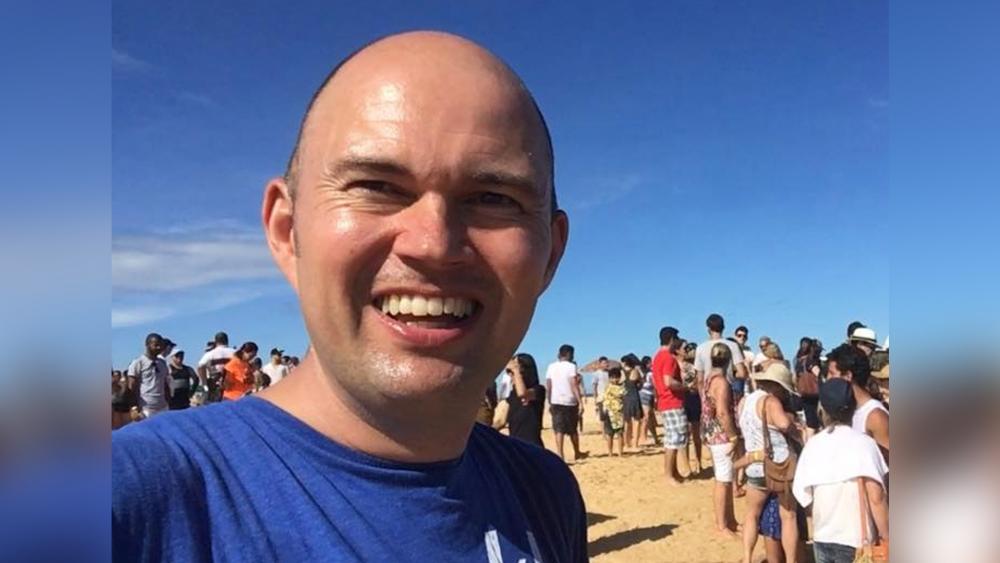 Torben Søndergaard, a Danish evangelist and founder of a ministry called The Last Reformation, is still being detained by U.S. Immigration and Customs Enforcement (ICE) after two months.

He's now been locked up and separated from his family for more than 60 days. He says he was initially told he was arrested for suspicion of "smuggling weapons from Mexico to America." But he contends he was conducting ministry in Mexico, knows nothing about smuggling or weapons, and it's unclear what charges he's facing at this point.

"Emotionally, this has been one of the hardest things I've ever experienced in my life, and it has been very humbling, and I have learned endurance like never before, and that it is important not to live by our feelings and emotions but to walk by the Spirit," he writes in a recent Facebook post.

"So it has been hard, but God has been faithful through it all. All in all, I'm truly thankful for God's faithfulness in this trial I'm going through," he says, noting in an extensive post that he has been able to devote much of his time to prayer and Bible study while imprisoned. He says God has used this time for him to share the gospel with other inmates.

"I still don't know so much about what is happening or when I will come out, but we serve a righteous God who hates lies and deception, and I truly trust that He will make a way, and bring all to the light, and He will help me to be free," he says.

The 45-year-old Søndergaard says he is being held in isolation at ICE's Baker County Detention Center, a medium-security detention center located in MacClenny, Florida.

On his Facebook page, Torben initially wrote two months ago, "This Thursday, I was invited to a meeting with Homeland Security who wanted to talk about my asylum case - a case where I, in Denmark three years ago, was accused of doing many things I had not done, and where I ended up fleeing to America seeking asylum.  But then, they suddenly said that the real reason I was there was because they had been notified that I was smuggling weapons from Mexico to America, and I was in shock."

He added, "I have been staying in California with my wife and kids and we have just finished up a Bible school over the border in Mexico, where many of our helpers traveled from Mexico to America several times a week, but NONE of them were smuggling weapons, and I have NEVER had anything to do with smuggling weapons.  I know NOTHING about smuggling weapons."

CBN News contacted the Department of Homeland Security about the arrest and spokesman Mike Mearas said the agency "does not comment about any ongoing investigations."

Søndergaard's The Last Reformation is a worldwide movement that seeks to return Christianity to the Book of Acts. He also began the Jesus Center in Denmark, which trained disciples from 30 nations to spread this message around the world.

Facing persecution in Denmark and possible arrest, Søndergaard and his family fled with only their suitcases and sought political asylum in the United States in 2019.

'This is Going to Come to America': Evangelist Forced to Flee Denmark and Seek Asylum in the US

Torben says during his detention, he "prayed for one guy who got healed and he started to cry and said, 'Whoa, God has truly sent you here to me because two days ago I prayed that God would send somebody to me.'  So I had a beautiful moment with God even though it was terribly hard."

He also remembered the scripture, "Blessed are those who are persecuted for righteousness' sake, for theirs is the kingdom of heaven.  Blessed are you when they revile and persecute you, and say all kinds of evil against you falsely for My sake. Rejoice and be exceedingly glad, for great is your reward in heaven, for so they persecuted the prophets who were before you." (Matthew 5:10‭-‬12)

Søndergaard asks that Christians pray for this situation and for his family, and that "God will continue doing work in me." 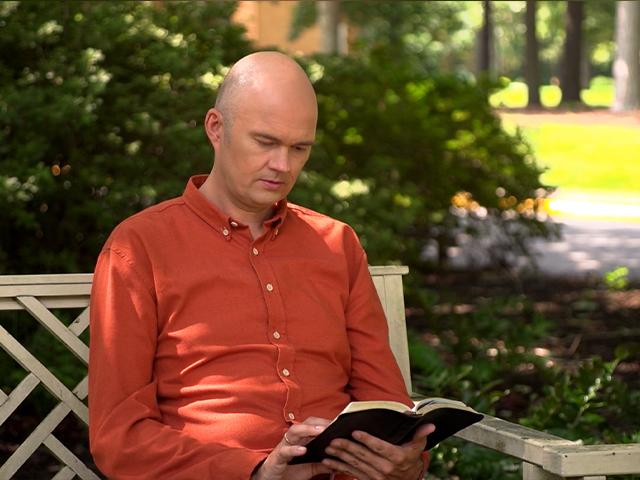 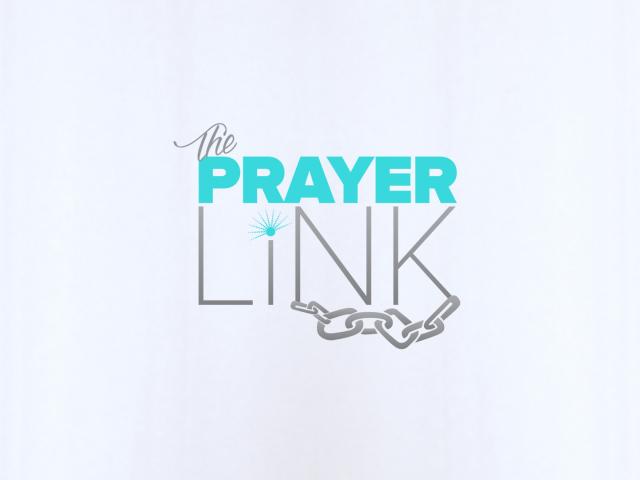