Fourth of July Travel Chaos: Who's to Blame for Thousands of Canceled Flights? 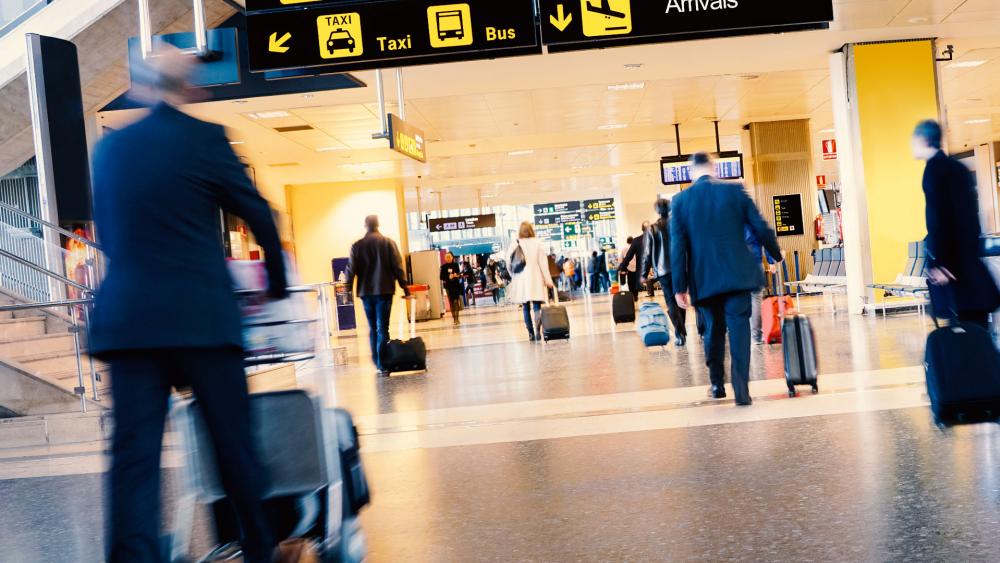 It's been a nightmare for many Americans trying to fly to a destination or just get back home this holiday weekend.

One frustrated traveler said, "My flight got canceled but I didn't find out until I got to the gate."

The worst-hit airports have been Atlanta's Hartsfield, New Jersey's Newark, and JFK in New York. It's been a surge in air travel the industry and the FAA apparently weren't prepared for.

On Friday alone, the TSA screened nearly 2.5 million people, a record high since the start of the pandemic.

Travel industry expert Henry Harteveldt says, "We are seeing an airline industry that is stretched. And it doesn't help that the FAA is also stretched."

Thousands of flights have been canceled, and many more delayed.

One stranded traveler complained, "I spent like $656 on a ticket. And now I'm still trying to find a way to get home."

The Logans have been trying to fly out of Boston back to Michigan for a family reunion.

"We got delayed on our first flight and had to switch flights. And we're hoping it doesn't happen again because we have stuff to do and we want to get home," Alex Logan said.

The airline industry and the White House are now pointing fingers at each other. The airlines blame the surge in flight cancellations on the Federal Aviation Administration, a claim Transportation Secretary Pete Buttigieg disputes.

"There are some things you can't control like weather, but there are a lot of things that the airlines can and should control to make sure that they can service the tickets that they're selling," Buttigieg said.

Meanwhile, there are fears that dry conditions in the West will lead to wildfires sparked by fireworks, like one near Houston.

Fire expert Philip Higuera at the University of Montana says, "Between 1992 and 2015, there are about 7,000 accidentally started fires on the 4th of July."

That risk prompted the cancellations of fireworks shows in many western states.