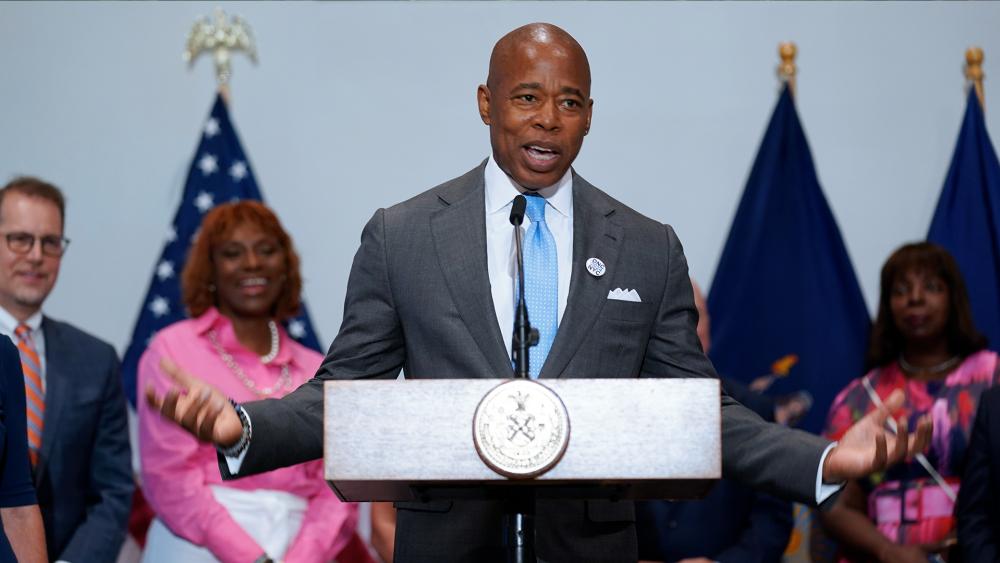 Mayor Eric Adams has revealed that more than 1,750 New York City employees have now been fired for fighting for their bodily autonomy against forced COVID-19 shots.

The New York Post reports this updated number is 200-plus more workers than the city had previously revealed.

A spokesman for Adams told the newspaper the total number of employees fired reached 1,752 as of July 13.  A department breakdown of the fired workers was not released.

The mayor previously fired more than 1,400 government employees who refused to be inoculated before former Mayor Bill de Blasio's mandated COVID vaccine deadline of Feb. 11. The city workers discharged from their positions included 36 NYPD personnel, 25 Fire Department employees and 914 staff members of the NYC Department of Education, The Post reported

As CBN News has reported, one month after terminating unvaccinated city employees, Adams faced backlash from the city's unions for exempting athletes and performers from the city's vaccine mandate.

Several public employee unions whose members were fired for refusing the shots blasted Adams for apparently lifting the rule only for wealthy and famous athletes. Adams dismissed the criticism saying exemptions for athletes and performers were important to the city's economic recovery.

"There can't be one system for the elite and another for the essential workers of our city," said Harry Nespoli, chair of the Municipal Labor Committee, an umbrella group of unions that together represent about 350,000 city workers.

The city's largest police union echoed that argument saying its officers "don't deserve to be treated like second-class citizens."

"If the mandate isn't necessary for famous people, then it's not necessary for the cops who are protecting our city in the middle of a crime crisis," said union president Pat Lynch.

In March, Adams said he had no plans at this time to rehire those fired city workers.

Then in June, Adams offered the workers their jobs back if they showed proof they got the two required COVID vaccinations. Workers had until June 30 to get the first dose and they must also get the second shot by Aug. 15.

The number of those former employees who took advantage of the mayor's offer remains unknown. But sources told the newspaper that few first responders accepted the offer. The city is expected to make a similar offer to the fired Department of Education employees later this summer.

More than 6,000 city workers who applied for medical or religious accommodations or exemptions from the vaccination requirement have yet to get a decision, The Post reported.

Adams' push to get his entire workforce vaccinated comes at the same time former White House COVID response coordinator Dr. Deborah Birx said she "knew" that COVID-19 vaccines "were not going to protect against infection." That's especially true for the latest Omicron variants. For example, even though President Biden is fully vaccinated and twice boosted, he's currently fighting a COVID infection.

"And it made people then worry that it's not going to protect against severe disease and hospitalization," she said. "It will. But let's be very clear: 50% of the people who died from the Omicron surge were older, vaccinated."

"One of the things that's clear from the data {is} that even though vaccines - because of the high degree of transmissibility of this virus - don't protect overly well, as it were, against infection. They protect quite well against severe disease leading to hospitalization and death," Fauci stressed. 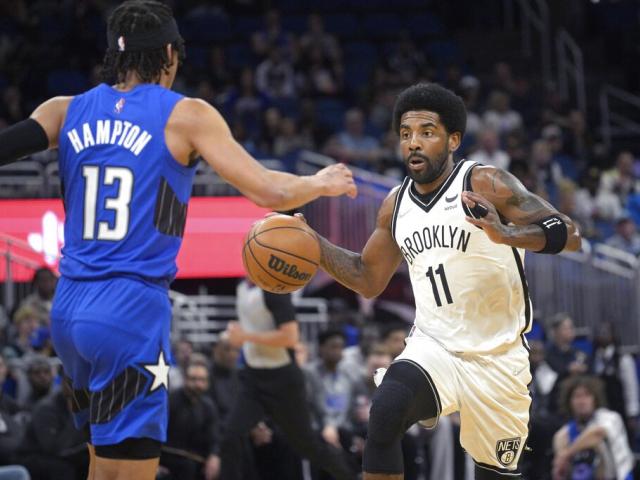 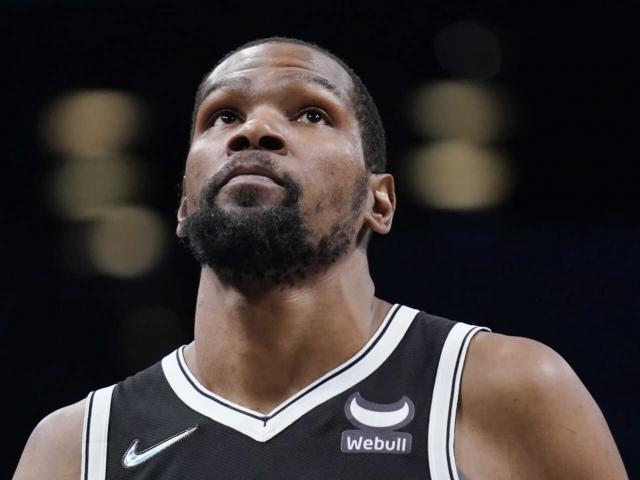