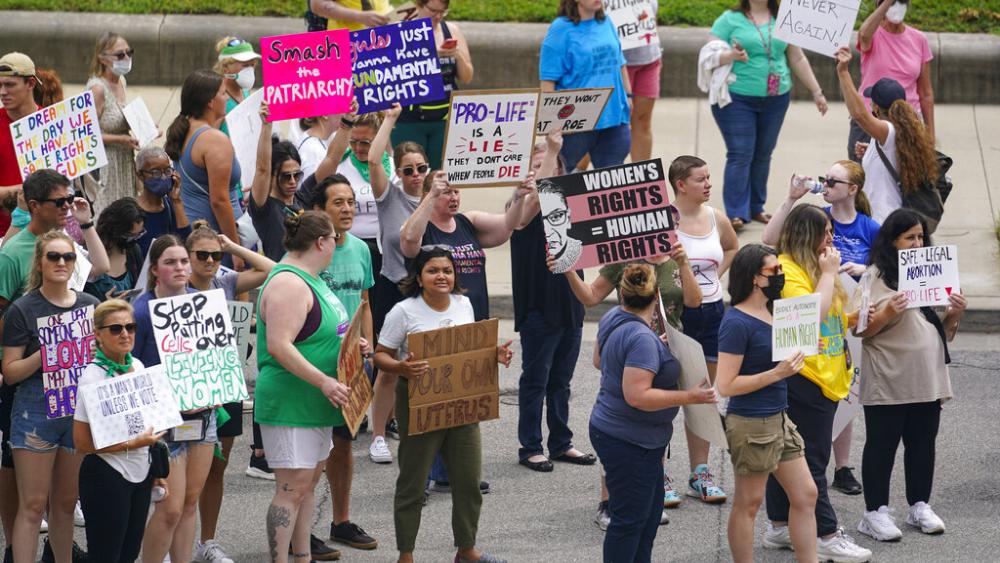 Indiana lawmakers are pairing a plan to ban nearly all abortions in the state with promises to spend more to help pregnant women, young children, and adoptions.

Republicans say the proposals show dedication to mothers and babies.

Currently, abortion in Indiana is banned after 22 weeks of pregnancy.

If passed, Indiana would join about a dozen other states banning abortion with some exceptions.

Outside the chamber, supporters of the move to ban nearly all abortions in the state gathered along with pro-choice advocates.

"We are just obedient to God. We're supposed to stand up for those who can't speak for themselves," said one woman.

Another said, "We respect a woman's right to make their own decisions based on their own beliefs."

The bill would allow exceptions in cases of rape, incest or to protect a woman's life. It's paired with $45 million set aside for state agencies that support the health of pregnant women, postpartum mothers and infants.

It also aims to increase access to pregnancy planning and contraception, especially among low-income families.

Since the Supreme Court overturned Roe v. Wade, there has been enormous focus around the country. Vice President Kamala Harris added to the attention with a timely roundtable in front of the press.

"It should be that woman's decision, not the government telling her what to do with her body and her life.  No one has to give up their faith or their belief to agree the government should not tell somebody else what they should do," she said.

Indiana lawmakers have through August 14 to finish their work during this special session.

If the two chambers can't agree by then, time runs out on the legislation. Pro-life advocate Abby Johnson says this measure still does not go far enough.

"There's really no reason to have rape and incest exceptions. What women who've been traumatized by sexual assault need is not to be further traumatized by abortion. They need care and counsel," she said. 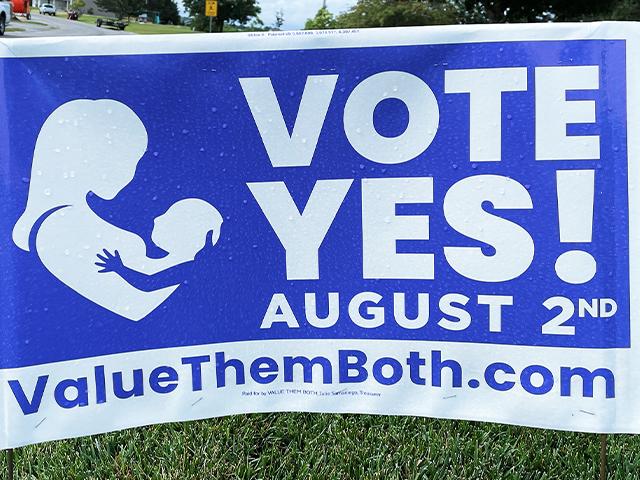 'What Is the Unborn - Human or Not?' Kansans Votes on Abortion Constitutional Amendment