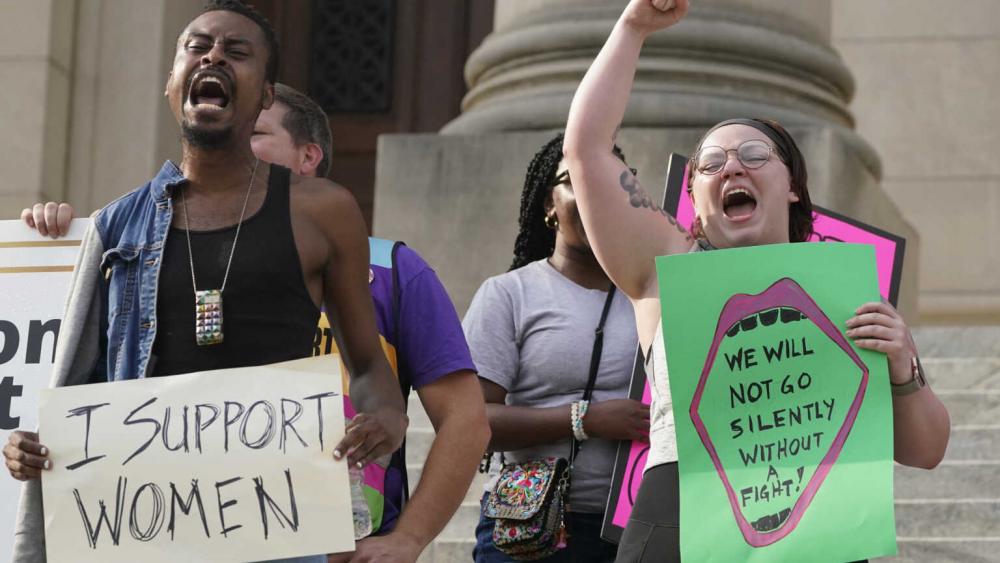 The mayor of Southlake, Texas, has declared this June “Sanctity of Life Month” on the heels of the U.S. Supreme Court overturning Roe v. Wade, the 1973 decision that legalized abortion nationwide.

Mayor John Huffman told CBN’s Faithwire he made the declaration to commemorate the court’s decision — a ruling that allows states a significant say in abortion law.

“As a former lawyer … the constitutional grounds [of Roe] were so horrific,” he said, heralding the Dobbs v. Jackson Women’s Health Organization ruling June 24 that returned the power to the states. “I didn’t think that it would ever happen in my lifetime. This was one of the most momentous political events.”

Huffman said he wanted to mark the event in a big way, so rather than merely commemorating a day, he decided to declare all of June “Sanctity of Life Month.”

Listen to him explain the effort — and his actions to help mothers in need:

The mayor also explained, that regardless of the high court’s move, “the pro-life fight is not over.”

“What the Supreme Court did was remove a constitutional prohibition on the restriction of abortion,” he said. “It didn’t say abortion is illegal. So, state by state, these legislatures and these governors are still going to battle this out.”

He said his wife launched a community-wide baby shower drop-off event to raise resources and money for expectant mothers; items will be donated Thursday to fill warehouses and help local crisis pregnancy centers.

Today I was honored to stand with other elected officials and community leaders and issue a proclamation declaring June 2022 to be “Sanctity of Life Month” in Southlake, Texas. The video of the announcement is here: https://t.co/splMwjEci9 pic.twitter.com/LEUhnmMdUb

“[My wife] said, ‘If you’re going to make a statement, put your money where your mouth is. Let’s do a baby shower,'” he said. “We’ve opened up a trailer, and we’re going to be gathering supplies for one of the local crisis pregnancy centers because, at the end of the day, as Christians and conservatives, we’re pro-life, but that doesn’t stop at birth.”

Huffman said some mothers need help, regardless of where people stand on the abortion issue.

A local crisis pregnancy center told him their phone has been ringing off the hook with requests for assistance and pledges to help ever since Roe was overturned.

We are also happy to announce a community-wide drop off Baby Shower on Thursday - details are below as well. Let's step up and fill the warehouses of our local crisis pregnancy centers!

Thank you all for standing with us for the sanctity of life! pic.twitter.com/CTwQKanF0O

“Regardless of whether you agree or disagree with the decision that came down, let’s all take the time to help because there are mothers who are hurting and that are in need and that need support,” Huffman said.

In addition to money and resources pouring in, he said the rhetoric and response to his efforts have been “largely positive.”

“We have had some folks who say, ‘Hey, I disagree with you on the substance, but I appreciate you doing what you’re doing as far as trying to step up and help mothers in a real way,'” he said. “So I would say it’s mostly positive.”