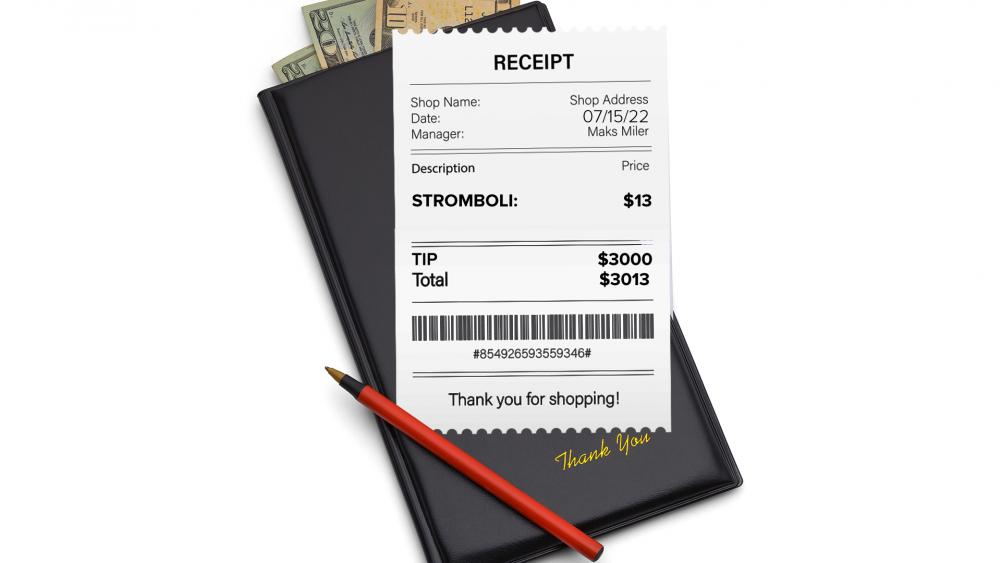 With inflation hitting many Americans hard in the pocketbook, sometimes it's the kindness of strangers that can make all the difference.

That was the case for one waitress working at Alfredo's Pizza Cafe in Scranton, Pennsylvania last month, who received a tip of a lifetime.

Relying on tips to make a living isn't easy. So, after giving a customer a bill totaling $13 for a stromboli he ordered, Mariana Lambert was shocked when she saw her customer had left her a $3,000 tip, according to WNEP-TV.

"It really meant a lot to me because everyone's going through stuff. It really touched my heart. I still can't believe it. I'm still in shock," Lambert said.

Her fellow employees were at first skeptical of the gesture.

"We ran his card, and everything went through. We took his ID and took pictures of everything. They waited a little bit to make sure it was legit and went through, and it ended up being real," Lambert told WNEP.

This wasn't the first time the out-of-town customer named Eric Smith has generously given to a server. During his travels, Smith uses tipping as a ministry of sorts, blessing others in an effort he calls "Tips for Jesus," which has been a social media trend for the past few years.

"It's nice that people are noticing people in the restaurant industry because it's very hard work and a lot of people aren't very understanding to the aspect of understaffing," said Zachary Jacobson, the restaurant's manager. "It's definitely nice to know that people are getting involved and helping other people out like this."

The COVID-19 pandemic decimated many small businesses, including restaurants. As CBN News reported in December of 2020, more than 110,000 restaurants across the country closed their doors, either permanently or long-term at the beginning of the pandemic, leaving many food service workers without jobs.

Lambert explained that she's been waiting tables since high school and knows how hard it can be to get by. She told WNEP she hope to pay the kindness forward and give a little extra when she pays her bill the next time she goes out to eat.

As CBN's Faithwire reported last month, the act of kindness may be catching on.  An unnamed "angel" left a $777 tip after spending just $63 on food in a Chinese restaurant in New Orleans, Louisiana.  What's even more important, the waitress who received the large tip turned to God earlier that day in prayer, asking for his help to help her cover her expenses.

Immediately recognizing the importance and power of this answer to prayer, Guan said she donated the money to her church, calling the kind individual who left the tip an "angel."

Alice Ho, who manages the restaurant, said the ordeal stunned her, especially after learning about Guan's prayer before receiving the gift.

"Gave me goose bumps," Ho told WVUE-TV. "She told me she prayed that day, and it came true. That means somebody listened. Someone listened." 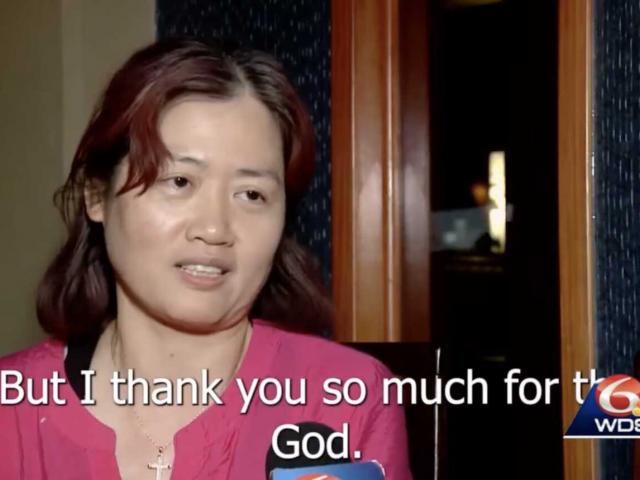