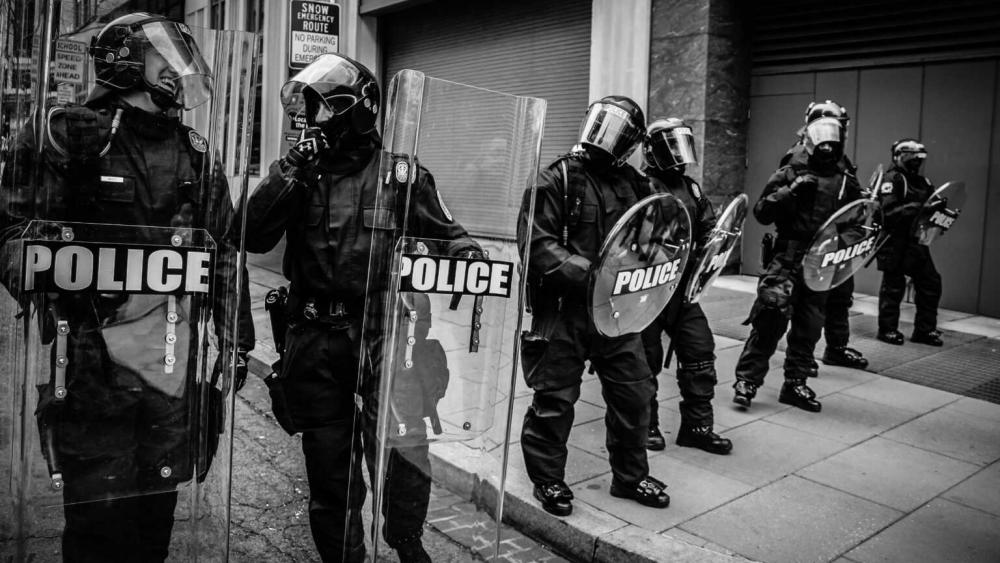 Photo by Spenser H on Unsplash

Chaplains provide emotional and spiritual support in the military, political, and police organizations, among other entities, helping individuals and their families cope with various struggles.

But The Freedom From Religion Foundation (FFRF), an atheist activist group in Madison, Wisconsin, argues “police chaplaincies are unconstitutional,” taking specific aim at a program in Mansfield, Ohio.

The organization said it was contacted by a “concerned citizen” who read a recent article about Pastor Chad Hayes of Caesarea Baptist Church, a new chaplain added to the Mansfield police force.

“Government chaplains may only exist as an accommodation of a public employee’s religious beliefs when the government makes it difficult or impossible to seek out private ministries,” Heineman wrote. “For instance, it may be difficult for military service members to find a place of worship while on mission in a foreign country or for an inmate in a prison to find a way to worship.”

She continued, “Chaplains are meant to lighten a government-imposed ‘burden’ on religious exercise,” explaining her view that police departments don’t have the same burdens or challenges.

Hayes’ interview in May with the Mansfield News Journal seemed to spark some angst and frustration among the activist complainants. According to the article, Hayes is joining alongside another chaplain who has been with the police force since 2005.

The FFRF focused on Hayes’ quotes in the article about God and his faith. The atheist activist group said the report sheds light on why religious chaplaincies are inappropriate for government agencies, though a review of the article shows these quotes strictly pertained to Hayes’ personal journey.

“As long as God is in there and the story is saturated about Christ, and as long as he gets more of the glory than me, then that’s all right,” Hayes said after the self-described introvert agreed to an interview with the Mansfield News Journal. “I don’t seek attention.”

Other quotes cited by FFRF refer to Hayes’ voyage into pastoral life and shed light on who he is as an individual and preacher. Interestingly, the FFRF warns, “Going by the newspaper profile of the new chaplain, religion forms the overwhelming part of his worldview”; the group also charged it would be “difficult to imagine Pastor Hayes ably assisting non-Christians.”

Based on this same logic, though, it is difficult to discern how “secular support services” would solve the purported bias issue. It is a mere assumption Hayes won’t be able to help non-Christians, and there’s no telling what worldviews those coming from these secular alternatives would bring to the table.

If those individuals also hold a specific religious worldview or dare share their beliefs, would they, too, be precluded from serving among these enigmatic “secular support services?”

Outside of these elements, the article showcases practical reasons why Hayes would be an asset to the chaplaincy program; these attributes aren’t given much time in the FFRF statement.

An ex-Marine, Hayes has experience in conflict management, de-escalation, and assisting people with addiction. These certainly seem like valid characteristics for someone looking to help officers and others facing extreme difficulties.

CBN’s Faithwire will continue to monitor the scenario to see whether FFRF receives a response to its grievances.