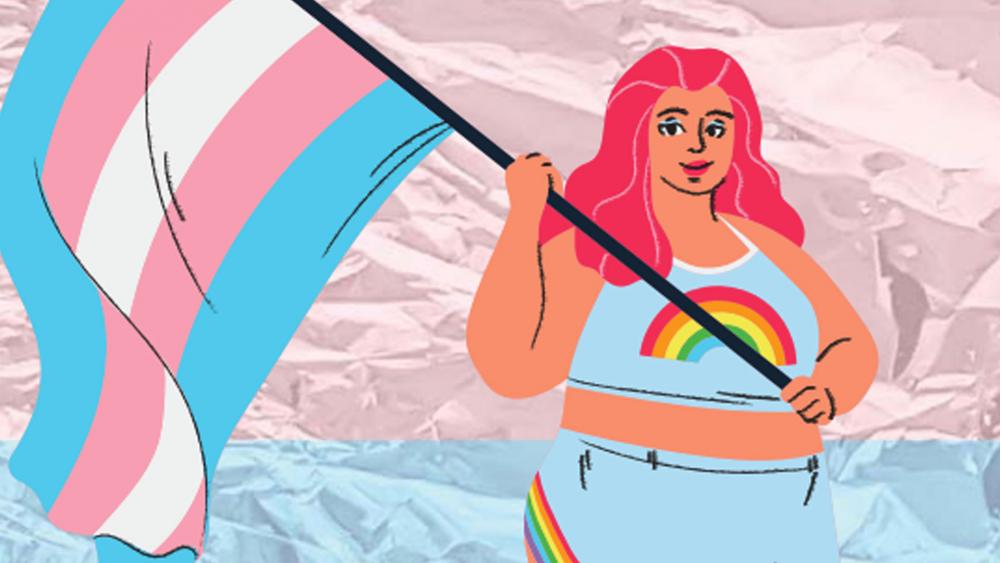 One Southeast Florida school district is telling its teachers to withhold details about a child's transition to another gender from their parents.

Broward County Public Schools district's "LGBTQ Critical Support Guide" states that it is now policy for educators to secretly ask transgender students how they want to be addressed and "assess the degree to which, if any, the parent(s)/guardian will be involved in the process."

The measure is supposed to "consider the health, well-being and safety of the transitioning student."

"Children typically begin expressing their gender identity between the ages of two and four years old. Around this age, transgender children often express their cross-gender identification to their family members or caregivers," the guide claims.

School staff are urged to respect a student's choice not to share their desire to transition with family members.

The school district notes that "It is strongly suggested that school personnel privately ask transgender and gender nonconforming students how they want to be addressed in communications to the home or at conferences with the student's parents/legal guardians."

Students may also "wish" to consider transitioning over the summer "to maintain privacy and confidentiality," the guidelines read.

The document claims, "expression of transgender identity, or any other form of gender-expansive behavior, is a healthy, appropriate and typical aspect of human development."

Staff is slated to receive training that relates to transgender and nonbinary students in an effort to make a safer environment for all students.

Educators are also given suggestions on how to better support LGBTQ issues and gender ideology.

"Seek out anti-bias curricula and resources that are intersectional and affirming, making sure all types of families are incorporated into your curriculum and into your classroom discussions and conversation," reads one tip.

Another suggests that teachers should "include books and resources reflecting different family structures, including LGBTQ+-headed families."

School staff is also expected to call the student by the preferred name and pronoun.

Additionally, the Florida school district is allowing students to use whichever restroom aligns with their chosen gender identity.

CBN News reached out to Broward County Schools for comment but did not hear back at the time of publication.

Similar concerns about schools hiding children's gender confusion from parents are also playing out in states around the country from Kansas to Wisconsin.

READ Judge Rules 'Parents Have a Right': 2 Families Accuse WI School District of Helping Kids Change Gender Against Their Will 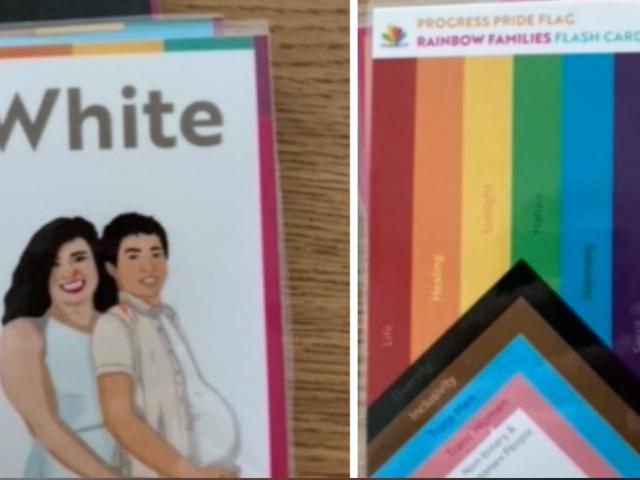 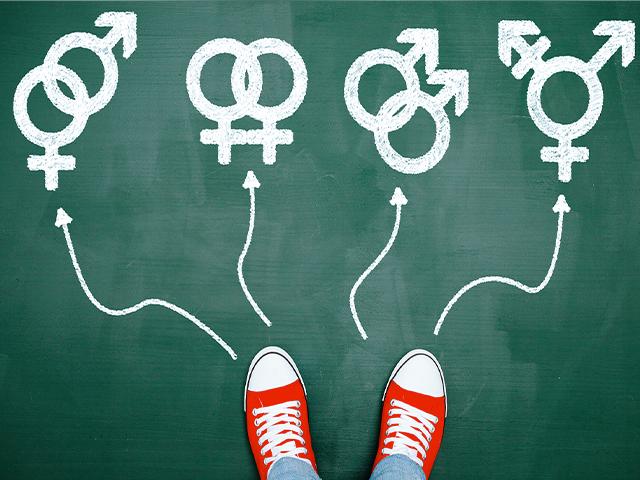 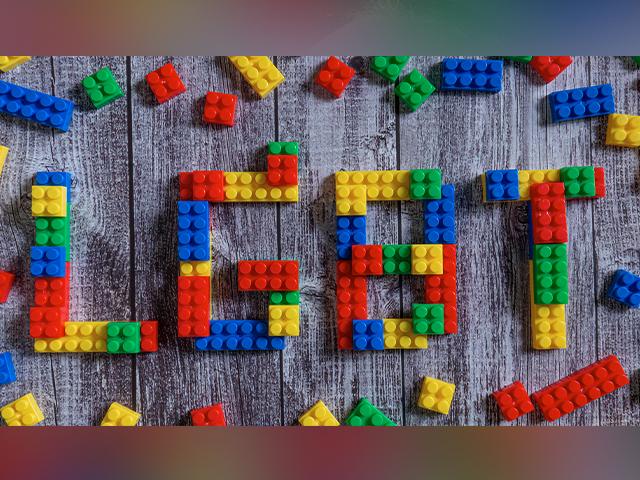 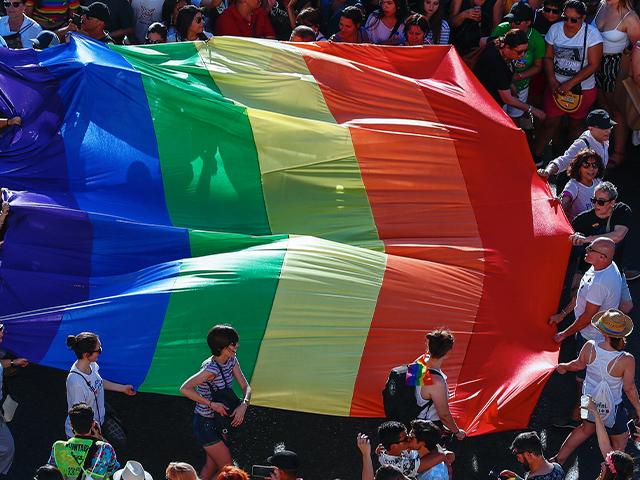 'Pray Over Our Kids': How Parents and Churches Can Handle Trans, Sexuality Issues in Christian Families
CBN News Email Updates