'This Is Not My Dad': Hero Mom Outside FL Church Rescues Two Kids After Little Girl Mouths Desperate Plea for Help 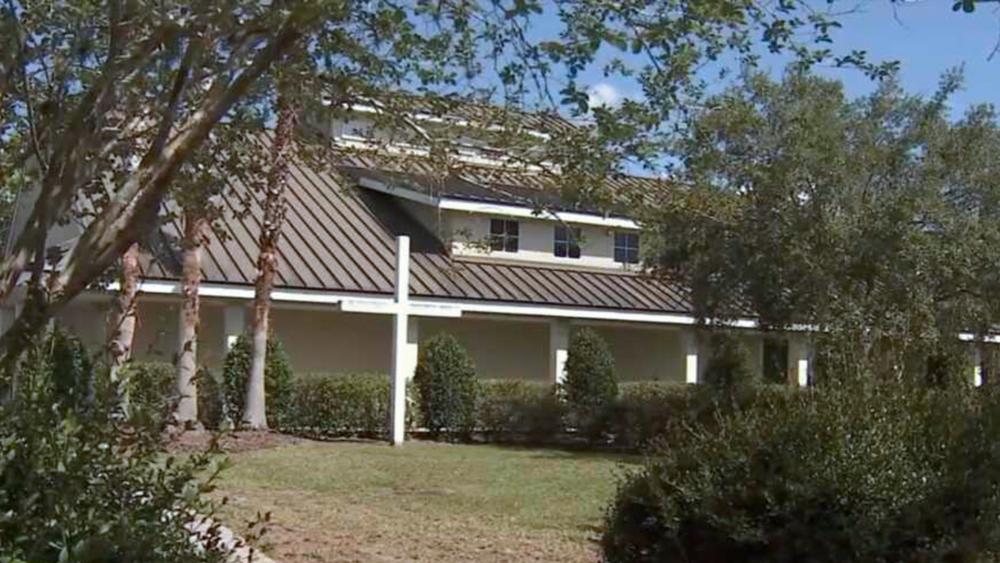 A Florida mom is being hailed a hero after a bad feeling led her to take action and save two kids who feared they were being kidnapped.

The unnamed hero told WTVT-TV she observed two 12-year-old children on their bikes and an adult man behind them, and something didn’t feel quite right.

Police said the suspect, David Daniels, 37, told the girls he would walk with them on their ride home after the kids left a restaurant. But the heroic mom, who was outside a nearby church, said one of the little girls mouthed to her for help.

“One of the little girls was mouthing to me, ‘Please help me, this is not my dad,'” the woman said.

She immediately knew something was off and jumped into action.

Rather than panic, the woman reportedly had a conversation with Daniels — who at one point allegedly hit one of the girls in the head several times — and she welcomed the girls inside the house of worship.

“I engaged in conversation with him,” she told WTVT-TV.

The woman called 911 and saved the children, who allegedly believed they were being kidnapped. Now, she’s getting a lot of attention for her kind actions — but doesn’t want recognition.

“I don’t want any recognition for this. I don’t want to be a hero,” she said. “I just did what I hope anybody would do for my own kids.”

She said she’s hoping her story helps others remain alert, though she admitted she faced a lot of uncertainty as they tried to help the girls.

“In that moment, I didn’t know if I was going to have the right answer,” she said. “But they’re fine. And they’re home today.”

Daniels has been hit with false imprisonment of a child claims and child abuse allegations. He is being held on a $104,000 bond, according to Fox News.