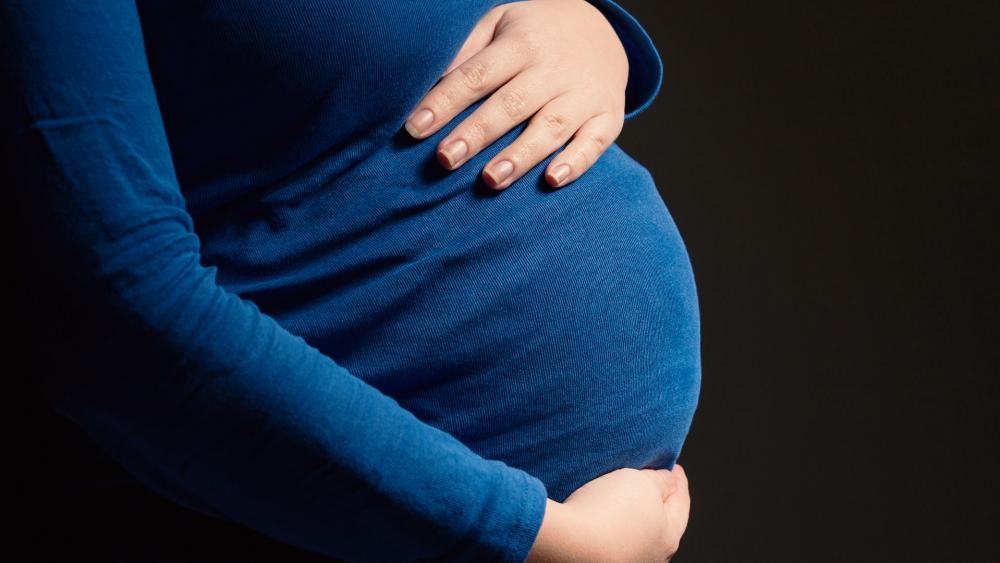 Florida's Republican-controlled state Senate has approved a bill that would block most abortions after 15 weeks.

The bill is modeled after Mississippi's law- which the U.S. Supreme Court is expected to uphold in a few months.

The Florida bill contains exceptions if the abortion is necessary to save a mother's life, prevent serious injury to the mother, or if the fetus has a fatal abnormality.

Florida House member Republican Rep. Dana Trabulsy explained why she supports the measure, telling other lawmakers she previously had an abortion and has "regretted it every day since."

"This is the right to life and to give up life is unconscionable to me," she said.

On the other side, Democrat Sen. Lauren Book discussed her own pain of being sexually abused and raped. She opposed the bill saying, "If a woman or a girl needs more than 15 weeks to decide (about an abortion), we should be able to give that to her."

Gov. Ron DeSantis is expected to sign the measure.

And in South Dakota, the legislature has just passed Gov. Kristi Noem's bill that restricts abortion by telemedicine. The state Senate voted 32-2 in favor of the bill.

It aims to protect women's health by requiring women to see a doctor in person because abortion procedures and pills can sometimes have life-threatening complications.

“With this bill, we will protect both unborn babies and their mothers from this dangerous procedure," Noem tweeted shortly after it passed the Senate.

My legislation to ban telemedicine abortions passed the Senate and is on its way to my desk!

With this bill, we will protect both unborn babies and their mothers from this dangerous procedure.

The measure won't take effect unless the state wins in a federal court battle.