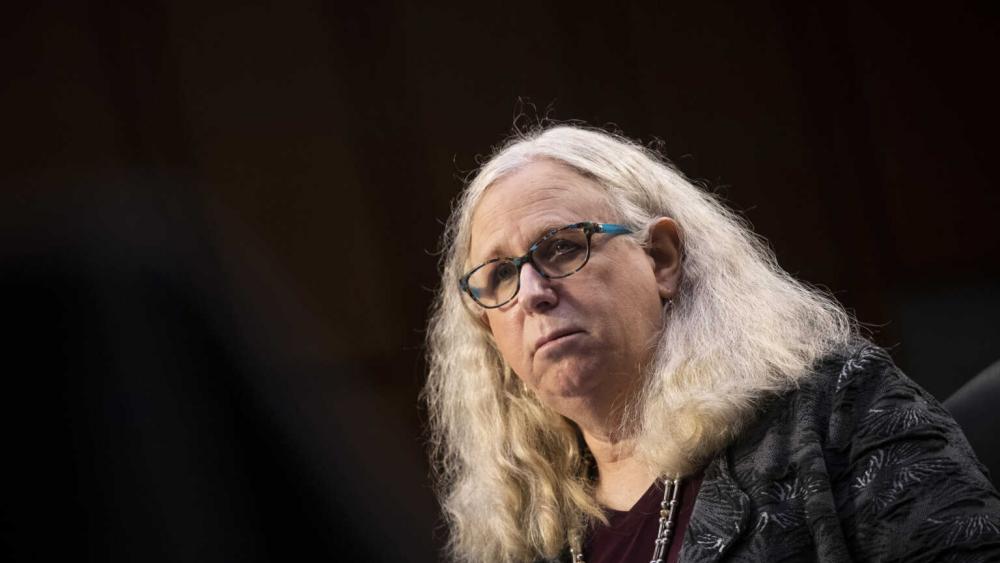 Christian satire site The Babylon Bee is digging in its heels after being locked out of Twitter, refusing to delete a tweet that purportedly violated the social media giant’s terms of service.

The stalemate unfolded Sunday after Twitter accused The Babylon Bee of “hateful conduct” over a message about U.S. Assistant Secretary for Health Rachel Levine, a biological male who identifies as female.

The offending tweet — which has been liked more than 12,500 times — is an image of Levine and has text that reads, “The Babylon Bee’s Man of the Year Is Rachel Levine.”

“We’re not deleting anything. Truth is not hate speech,” Dillon wrote. “If the cost of telling the truth is the loss of our Twitter account, then so be it.”

Dillon also shared screenshots from Twitter notifying The Babylon Bee the account has been locked “for violating the Twitter rules.” According to the notification, the violation was specifically for “hateful conduct.”

“You may not promote violence against, threaten, or harass other people on the basis of race, ethnicity, national origin, sexual orientation, gender, gender identity, religious affiliation, age, disability, or serious disease,” Twitter wrote in the statement.

The satirical tweet, based on a March 15 Babylon Bee article titled, “The Babylon Bee’s Man Of The Year Is Rachel Levine,” followed USA Today’s real-life decision to name Levine one of its “Women of the Year.”

This isn’t the first time The Babylon Bee has landed in the headlines over its satirical content — and it surely won’t be the last. But the standoff over the tweet will be interesting to watch as the debate over big tech and censorship continues to heat up.