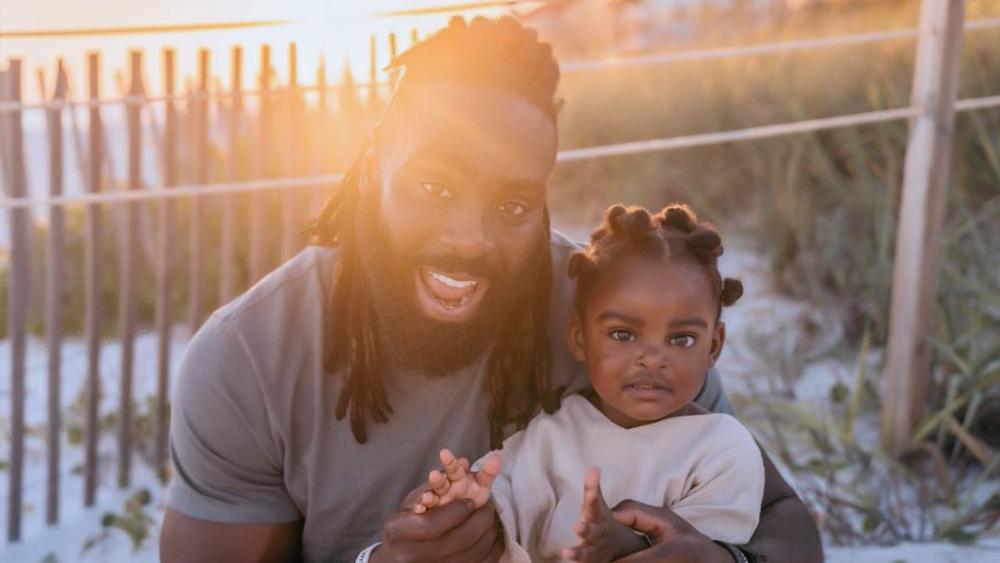 When Demario and Tamela Davis' daughter was diagnosed with a rare form of cancer, it forced them to press into their faith and to pray like never before.

"When I really heard the doctors tell us that it was cancer and what our journey was going to look like, from that moment on there was just this weakening and it went from the top of head to the bottom of my feet and almost as if I was going to pass out," Tamela Davis told CBN News.

In May of 2020, the Davis' noticed a glint in Carly-Faith's left eye. Initially, they thought nothing of it, but they later decided to get it checked out.

Doctors diagnosed retinoblastoma, a rare cancer in the back of the eye that can affect young children.

As an award-winning New Orleans Saints linebacker, Demario was used to big hits, but nothing like what was happening with his young daughter.

Given the cancer's progression, doctors scheduled surgery to remove Carly-Faith's left eye to keep the disease from spreading.

Demario and Tamela prayed and trusted that God would see their baby girl through the operation.

"I'm a person who typically don't handle things very well especially when it comes to our children," said Tamela. "I was trusting and relying on God a hundred percent and He just really comforted me and gave me peace to really be able to embrace what was happening."

Demario said he clung to his Bible and recalled how God reminded him of a particular scripture passage.

The outpatient surgery was a success and Carly-Faith returned home with her family that same evening.

When the couple saw other parents with children experiencing the same medical issue, they turned it into ministry opportunities as they offered prayers.

The Davises later began raising awareness about retinoblastoma and helped other families pay for medical expenses by fundraising for the hospital where doctors treated their daughter.

"There's need for more funding and more research," commented Demario. "We wanted to support that but also be able to support the families that have children that have been impacted by it that may need to be able to travel, stay in a hotel, and be able to be around their kid without the strain of finances. And so that why we partnered with Vanderbilt in doing."

Carly-Faith, who is now two, is cancer-free.

While she has a prosthetic eye, her parents say she gets around just like any other toddler.

"She's doing amazing now," said Demario.  "She's definitely a celebrity in our household.  She was cleared, announced fully cancer-free after that - hasn't had any complications since with that and so she's doing amazing."

Demario and Tamela recently welcomed a new child to their family for a total of five children. And while they had hoped God would save their daughter's eye, they say they are grateful for all the miracles they have experienced like the health of their other children and so much more.

CLICK HERE to learn more about the Carly-Faith fundraiser. 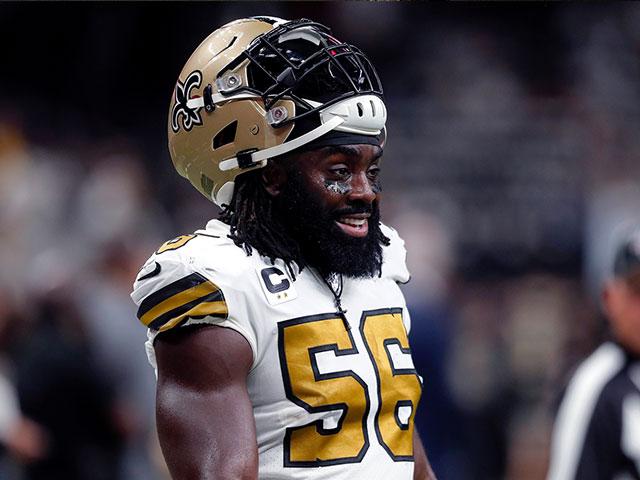