'Your Baby Is Going to Die': Doctors Told Congresswoman No Unborn Child Had Ever Survived Her Condition. But God Had Other Plans 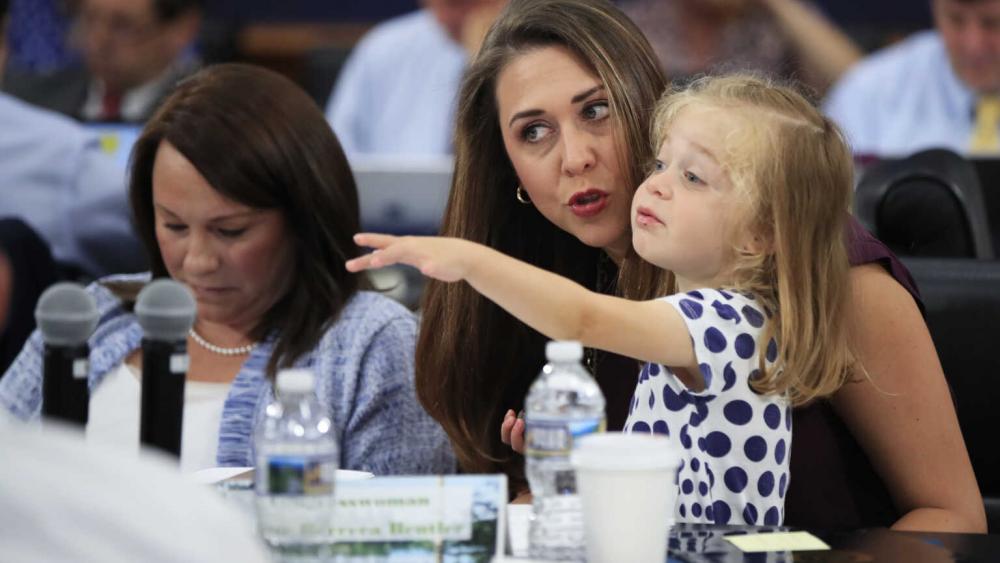 “Your baby is going to die.” These words shattered Rep. Jaime Herrera Beutler’s (R-Wa.) reality. The expectant mother had just publicly announced her pregnancy and, only days later, faced the unthinkable.

Beutler’s unborn daughter, Abigail, was diagnosed during an anatomy scan around the 22-week gestational period with Potter’s syndrome, a rare disease characterized by a lack of amniotic fluid and kidney deficiency.

Processing the unthinkable: ‘Your baby is going to die’

The technician said Abigail had no kidneys. Beutler immediately knew the situation was dire, though she was in shock in those initial moments.

She and her husband, Daniel, were rushed to a hospital, where doctors awaited their arrival. That’s when Beutler received the most unimaginable news.

“[The doctors] said … ‘Your baby has no kidneys, which means there’s no amniotic fluid in there, which means your baby is going to die. There is no chance your baby will live. No baby has ever survived this,'” she recalled. “There is nothing to describe getting news like that.”

Beutler said hearing these grievous words was “the worst moment” of her life. Doctors pointed the congresswoman toward termination, explaining how most women in her position would immediately seek an abortion.

Refusing to give up

But Beutler was resolute, as she sought God and prayer to determine her next steps. She knew abortion wasn’t an option, and neither was inducing so early.

“You are not getting that I do not want to be the one who ends this,” she remembered thinking. “I want this baby. I don’t want to end her life.”

As Beutler and her husband processed the heartbreaking news, she turned to the Bible for inspiration — and encountered something incredible the day after her diagnosis.

She received an email devotional, and it was coincidentally all about Jesus’ supernatural healings.

“It was five different scriptures about healing — about Jesus and how he healed people,” Beutler said. “There was a little message about contending.”

She started to feel God telling her and her husband to fight for their unborn baby girl. “You’re to contend for her,” was the message that she felt from deep within. And that’s precisely what she did.

Contending for her baby’s life

As a sitting congresswoman, Beutler had just told the public about her baby. She followed up after the dire diagnosis with a statement explaining what had unfolded and asked for prayer.

“A few weeks ago, Daniel and I excitedly announced that we are expecting our first baby later this fall. This post is to let you know about a sharp turn our journey has taken,” she wrote at the time. “At a recent, routine ultrasound appointment, we received the difficult news that our baby has a serious medical condition called Potter’s syndrome.”

She continued, “There is no medical solution available to us,” she wrote. “We are praying for a miracle.”

Rather than give up, though, Beutler went on a quest to make that miracle a reality, with those Scriptures on healing serving as the impetus for that journey.

Beutler continued, “The Lord just really started to speak to my heart about what I was supposed to do in terms of contending for Abigail’s healing.”

The congresswoman went back to work in the U.S. Capitol while facing her very personal battle in the public eye. She noted how every member of Congress — both Democrat and Republican — rallied around her in support. Lawmakers opened up about their own stories of loss and overcoming the odds.

“It really opened up this place in the humanity of my colleagues that I had never seen before,” Beutler said.

But while many looked at Beutler with pity fuelled by a foreboding belief Abigail wouldn’t survive, the congresswoman felt increasingly compelled to fight for her baby.

Once Beutler’s plight made headlines, many individuals reached out with advice and personal stories. One person suggested something intriguing, encouraging Beutler to ask a doctor to inject saline around Abigail.

But Beutler didn’t take no for an answer and finally found a doctor who, on diagnostic grounds, agreed to an injection — a process Beutler described as “a reverse amniocentesis.”

After facing definitive claims of death and despair, the ultrasound-guided procedure — a lifesaving measure — immediately proved every medical professional wrong.

“We watched as that first amount of fluid went in, and it started to fill,” Beutler said. “We saw [Abigail] open her mouth and swallow the fluid, and her lungs started to practice breathing.”

While Beutler watched her unborn baby on the screen, her heart began to fill with joy as she fervently believed the procedure would work — and it did. It even helped remedy some of the structural issues Abigail’s body was experiencing due to Potter’s syndrome.

“I did about five infusions over five weeks,” she said. “When we did that first one … her head was squished, feet clubbed. … By the time she was born, those things had all corrected.”

The injections carried Beutler further into her pregnancy until she delivered Abigail. It was a harrowing and difficult delivery. She recalls praying, “Jesus, save us,” as she hoped her daughter would defy the odds once out of the womb.

Abigail immediately cried when she was born, giving doctors and her parents hope her lungs had sufficiently developed. It was a moment that stunned everyone in the room — and the public at large, once news spread.

Of course, the baby’s journey wasn’t smooth sailing during the early years. Abigail didn’t have kidneys and was on dialysis for the first two years of her life. Beutler’s husband, Daniel, stepped out of law school to care for her and later donated his kidney to the then-toddler.

But just as Beutler had prayed, her daughter survived. And eight years later, Abigail is flourishing, defying all the odd imaginable.

“She is a happy, healthy 8-year-old sister. She is really bright,” Beutler said. “She reads at, like, a 9th-grade level.”

The grateful congresswoman continues to advocate for families in similar circumstances. Abigail’s survival, aside from being momentous and miraculous, has now opened the door for other unborn babies in need of lifesaving treatment.

In the end, Beutler said she has a message for families faced with similar plights: Don’t give up and fight for your child.

“We have encouraged and wanted to reach out to other families who are in these situations,” she said. “Don’t take ‘no’ for an answer.”

It’s a true miracle — and a wonderful end to a harrowing story. 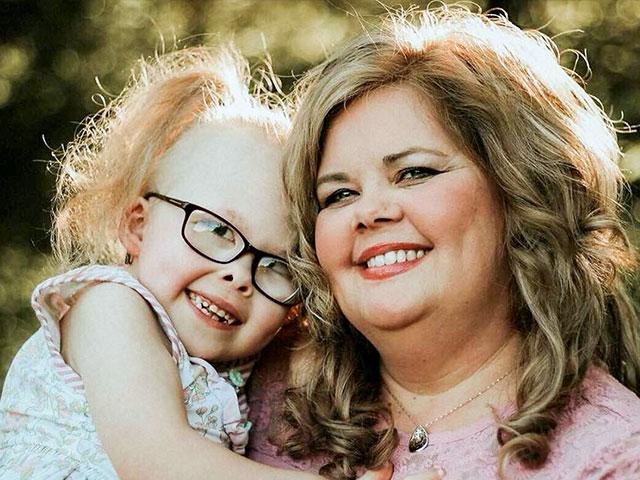 Doctors Told This Mother to Abort Her Child, Now Her Baby is Singing Praises to God 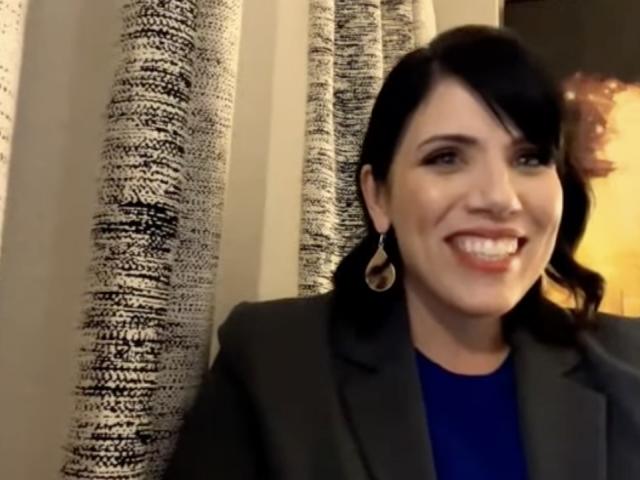 'My Life Is a Miracle': She Survived a Failed Abortion and Was 'Accidentally Born Alive' Now, She's Speaking Up for Those Who Can't
CBN News Email Updates