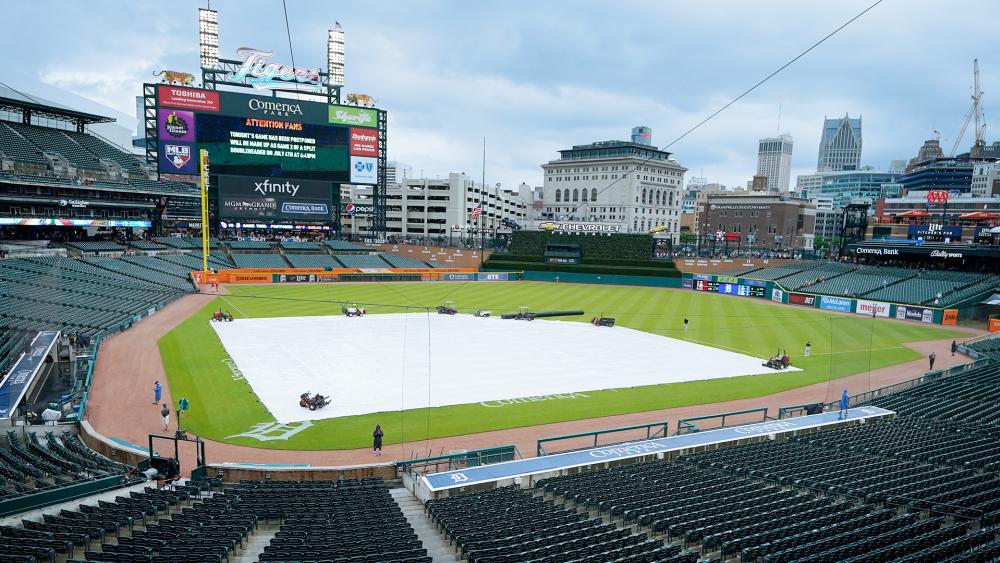 The Detroit Tigers will reportedly donate money from ticket sales for their upcoming "Pride Night" game to charities that support transgender surgeries and puberty blockers for children.

The MLB team says, in honor of Pride Night on June 1, "Each special ticket includes a game ticket, exclusive Detroit Tigers Pride t-shirt, and a donation to a local LGBTQ+ organization of your choice." 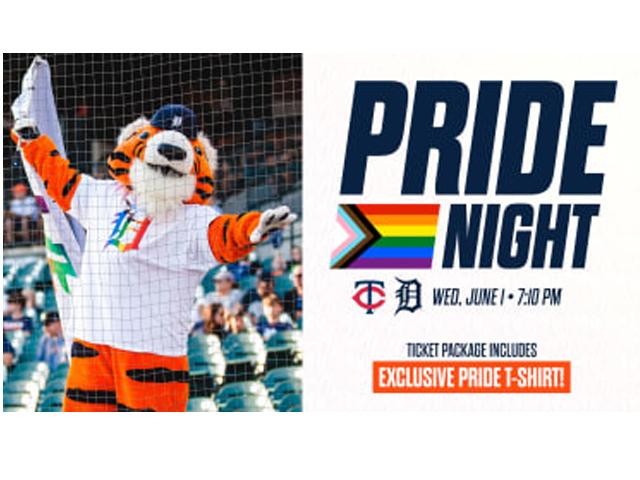 The National Review reports that fans who purchase tickets for the June 1 event can choose from a list of organizations they'd like their donation to go to, and the list includes several groups that promote or provide transgender transitions for children.

The options for ticket-buyers include groups like the Trans Sistas of Color Project, whose website references "Trans Minor Rights" and the empowerment of "transgender youth to make their own decisions regarding puberty blockers."

One LGBT charity on the list was the Ruth Ellis Center which reportedly offers "transition care for transgender youth," including surgery.

And Corktown Health is another example of an "LGBTQ-focused primary health care center" that offers "gender-affirming care" such as hormone therapy for gender transitions.

The center indicates that it "may see patients as young as 16 years old."

Nate Hochman with National Review posted a series of comments on Twitter expressing his concern.

NEW: Next week, the Detroit Tigers will host a "Pride Night" fundraiser for local LGBT groups that promote puberty blockers and other forms of "gender-affirming care."

At least three of those groups perform gender-transition surgeries on children. (1/6)https://t.co/4EUMvR2Wuy

Many of those groups actively promote youth transitions. The Ruth Ellis Center, for example, performs "transition care for transgender youth," and is campaigning to dismantle the "barriers" to "people under 18...accessing puberty blockers and gender-affirming hormones." (3/6) pic.twitter.com/Vqd0xMBcAW

A third beneficiary of the Detroit Tigers event, Corktown Health, is a "LGBTQ focused primary health care center" that provides "gender affirming care" in the form of hormone therapy for transitions. The clinic specifies that it "may…see patients as young as 16 years old." (5/6)

Hochman concluded his comments by asking if Tigers fans realize that this is where their money is going.

These are, by any measure, radical initiatives. That's why they've been halted in countries like Sweden. Are Tigers fans aware that this is where their money is going? (6/6)

CBN News reached out to the Detroit Tigers for comment and waited three days for a response but did not hear back at the time of publication.