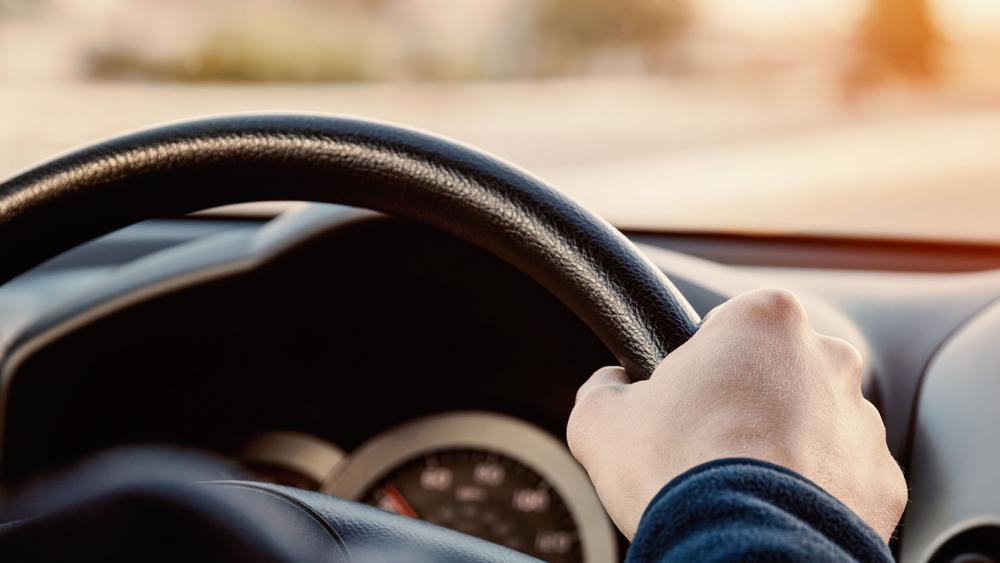 One Ohio man says it was "pure instinct" to help the driver of a vehicle traveling down the wrong side of the road.

WLWT News reports that Nick Cox was one of the good Samaritans that jumped into action on May 12 after noticing a 7-year-old boy driving an SUV.

Man who ran into traffic to stop 7-year-old driver: 'I saw someone that needed help' https://t.co/I4Gzt5els5

Cox said he was on his way to work at Queen City Harley Davidson in Fairfield when he saw the vehicle traveling toward oncoming traffic.

"Some lady to the left of me, she was screaming that there was a kid driving the car," Cox told WLWT. "I went ahead and threw my car in park and I just take off chasing after the car."

Video from the SUV's dash camera shows the boy trying to control the vehicle. Cox is seen getting out of his sedan and running after the young driver.

He yelled to the child to apply the brakes, but he told him that he didn't know how to. Cox even tried to break the back window of the SUV.

"I saw someone that needed help and wanted to help him," Cox said. "It was just scary for everybody. I just kept trying to break the window, get the window open to try to get him out of the car. He looked very scared, very scared and confused, almost like he didn't know what was going on."

The vehicle eventually crashed into a Jeep while traveling at a slow speed. No injuries were injured, however, the boy was taken to the hospital, according to his parents.

Brian Wittenbach, the boy's father, told WKRC News, "my wife and I are not bad parents ... it could happen to anyone."

When asked why he took the family car, "His only response was, 'I just wanted a slushie from Speedway,'" said Wittenbach. "I'm just thankful that he's alive."