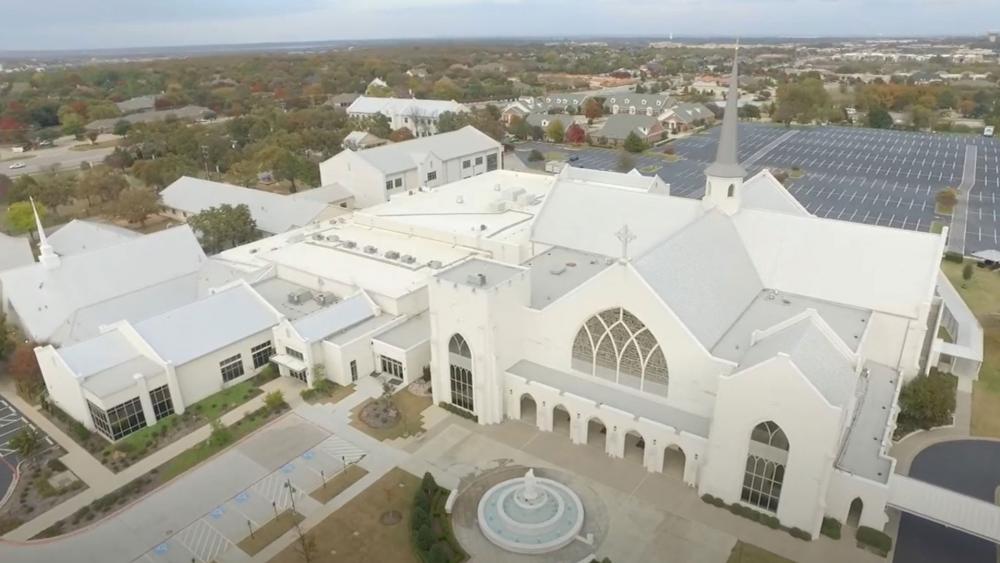 The United Methodist Church (UMC) is accelerating its moves to become more accepting of LGBTQ people, leading to more divisions within the denomination and more departures from the group.

Each of the church's five U.S. jurisdictions met separately this month to approve measures where "LGBTQIA+ people will be protected, affirmed, and empowered."

At least 300 U.S. congregations have already left the UMC this year, according to United Methodist News Service.

Hundreds more are in the process of leaving, and that number could reach the low thousands by the end of next year.

Overseas, congregations in Bulgaria and Slovakia have ended their affiliation with the denomination, and churches in Africa are considering it.

Many are heading for the newly formed conservative denomination known as the Global Methodist Church. The new denomination was established by former conservative leaders from the UMC. It follows a biblical New Testament doctrine that does not recognize same-sex marriage.

As CBN News reported in May, conservative congregations have been officially parting ways with the UMC after years of debate on same-sex marriage and the ordination of openly gay pastors.

Earlier this month, another Texas megachurch voted to leave the UMC. The White's Chapel congregation located in Southlake, Texas voted to disaffiliate from the United Methodist Church. According to a statement from the church, 2,505 members voted: 2,338 for disaffiliation and 160 against (with 7 abstaining).

In a statement, the church's co-pastors John McKellar and Todd Renner acknowledged that some members of their church family may be hurting over the congregation's decision to leave the UMC.

"We know that there are those who are disappointed and others who are grieving… and wondering if they can stay connected to White's Chapel. If you find yourself in that place this evening, we want to speak to you: Please know that you are welcome here and that you are loved here. And as a church, let us covenant to pray for them and for our entire congregation – that God would lead us to continue sharing the gospel of Jesus with the world," the pastors' statement said.

McKellar and Renner also asked their membership to continue to pray for the UMC.

"Let us, also, please keep in our prayers our friends and colleagues in the United Methodist Church: for its lay-, clergy-, and episcopal leadership. These are incredibly difficult days, and the work that lays before them is as daunting as it is essential," the statement said.

The White's Chapel leadership released a document prior to the vote giving the reasons why the church was "exploring a realignment."

"Currently, due to the ongoing division taking place in the greater UMC, congregations across America are being asked to choose their own pathways for future affiliation based on their core values and theological beliefs." the church's leadership wrote. "Today, we are experiencing the UMC as a broken institution. As well, the alternatives we have been given don't seem to align with our context or our theology."

As CBN News reported in August, two other large Texas Methodist churches, including a megachurch located north of Houston, voted to disassociate themselves from the United Methodist Church (UMC) because of its ongoing debate over homosexuality.

Meanwhile, during a virtual meeting on Saturday, the UMC cut ties with 58 churches in its Louisiana conference. The main church's delegates voted 487-35 in favor of the departures. The disaffiliations required support from two-thirds of the delegates.

St. Timothy, which at 6,000 members is one of the largest Methodist congregations in Louisiana, voted to pursue disaffiliation on Nov. 1, The Advocate reported.

Those departing are still a fraction of the estimated 30,000 congregations in the United States alone, with nearly 13,000 more abroad, according to recent UMC statistics. 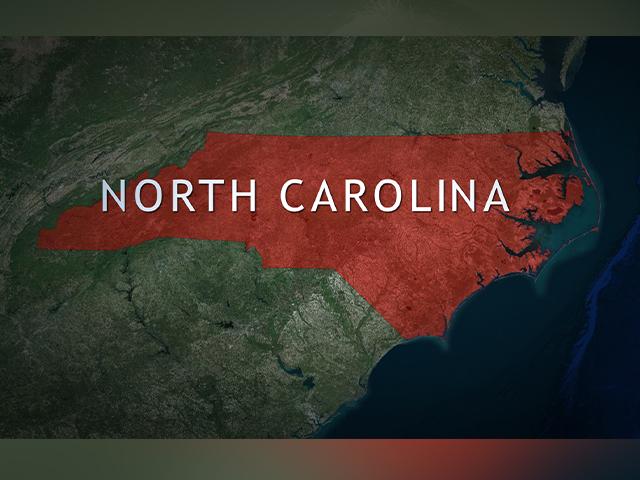 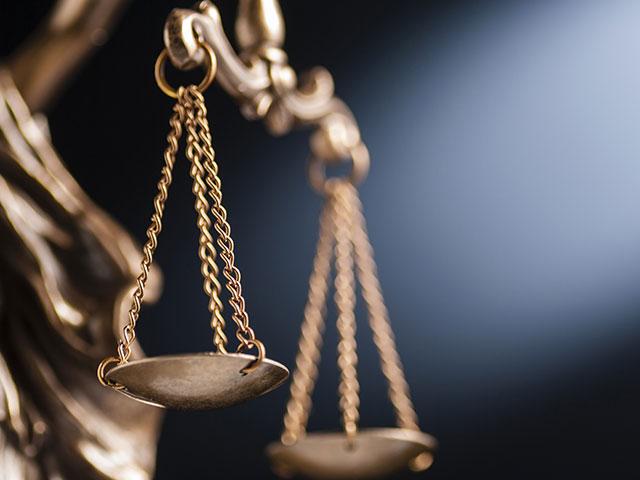