FBI Warns of 'Broad' Threat to Synagogues in New Jersey 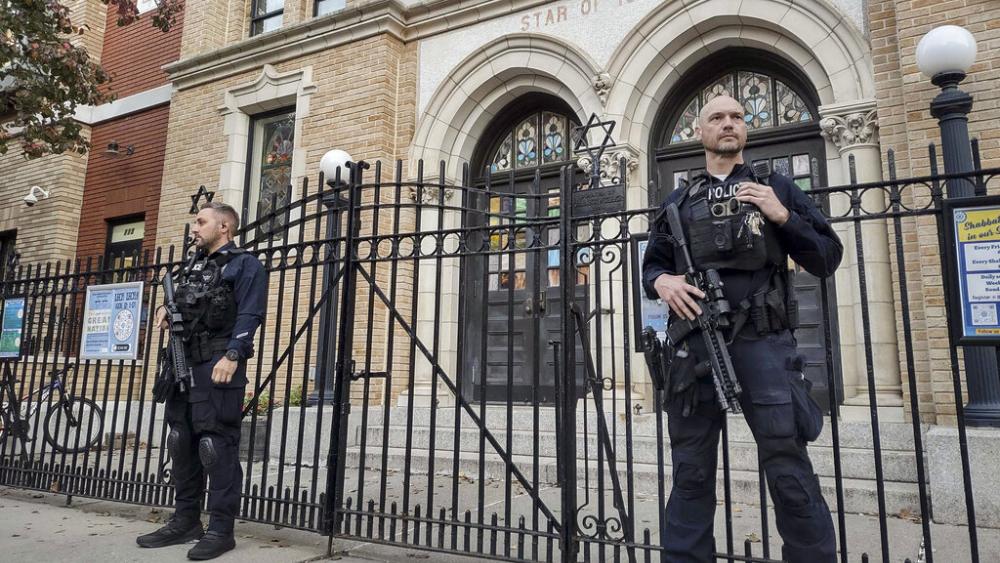 HOBOKEN, N.J. (AP) — The FBI said Thursday that it had received credible information about a “broad” threat to synagogues in New Jersey, a warning that prompted some municipalities to send extra police officers to guard houses of worship.

The nature of the threat was vague. The FBI’s Newark office released a statement urging synagogues to “take all security precautions to protect your community and facility," but wouldn't say anything about who made the threat or why.

The alert was posted after officials discovered an online threat directed broadly at synagogues in New Jersey, a law enforcement official said. The posting did not target any specific synagogue by name, the official said. The official could not discuss details of the investigation publicly and spoke to The Associated Press on condition of anonymity.