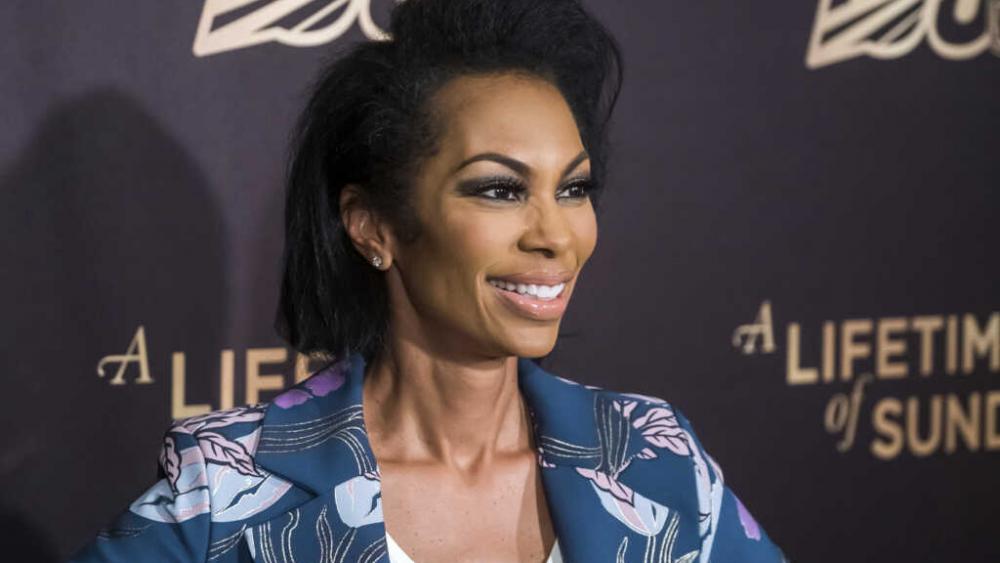 It's a message Faulkner felt needed to be sent given the life-changing impact and many losses suffered due to COVID-19 pandemic.

"I think after the pandemic, and we all have individual struggles as well, but we've reached a point in our lives where we say, 'Well, if there is a God who loves me, why are things going wrong?'" Faulkner said in an interview with CBN News. "Why, when I pray, the Lord doesn't answer my prayers contemporaneously?"

Faulkner points out how a recent Gallup survey showing a growing number struggling to believe that God still answers prayer could be part of the problem.

"The one part of that Gallup survey is people no longer believe in high numbers that God intervenes in our lives," she explained. "So that's very important because you're less likely to be direct and big and fervent in your prayer if you don't think it's being heard.

In her book, the host of Outnumbered and the Faulkner Focus on the Fox News Channel felt that sharing a collection of powerful testimonies would help more people embrace the practice of prayer.

"They tell their own – in their own words – in the book that it was through their fervent prayer and communion and relationship with the Lord that they realize that our spiritual, vital tool in the fight in a world that would want us to give up is prayer."

It is a lesson Faulkner said she gleaned from her mother.

"There have been times in my life where the mountains seemed so much bigger than the dreams that I had, at a time in this country that didn't necessarily celebrate people who look like us," said Faulkner. "My mom truly believed that my dad's love of country was part of the answer to take us all forward. And she prayed about that mightily." 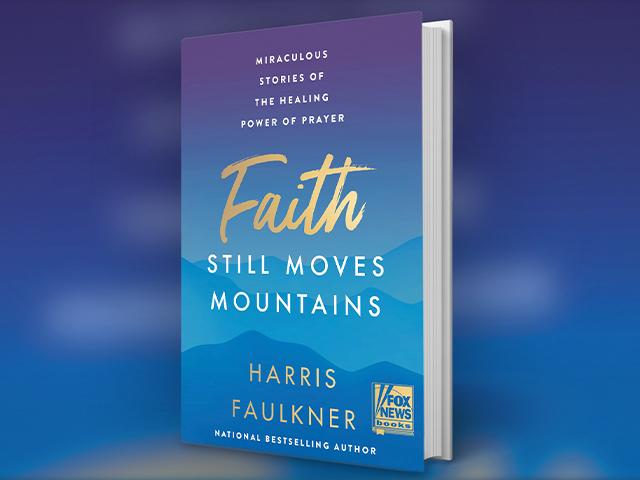 Included is the story of Ernestine Reese, who in 2019 survived an EF-4 tornado that tore through Lee County, Alabama.

While the storm devoured most everything in its path, Reese miraculously survived huddled inside her prayer closet which was the only thing left standing in her neighborhood.

"Ernestine prayed one simple sentence," Faulkner explained. "'Thank you, God. Thank you.' Before the storm started. During the storm when everything was pulling away – and I mean she could hear it all being pulled away – and after the storm."

Storms, says Faulkner, often mirror difficult times in our lives like when her father passed away.

"I was so sorrowful and missed him so much," she said. "I had lost my mother the Thanksgiving before that – four years. And I felt lost. And when I did pray, I talked the whole time and remembered some words my mom had told me. 'Don't treat God like Santa Claus. You have to be silent. You have to sit and be still because faith still moves mountains.'"

Mountains that can't be moved by rituals, but by faith in God who stands ready to answer when we call.

"I've been put here as a witness and in that role through the testimonies that I've collected, I learned how to pray better," said Faulkner. "So I pray big with specificity and my one prayer for everyone is that they open themselves up to the point where they can reignite the power of prayer and let bloom in their hearts the hope and unconditional, true unconditional love, that the Lord brings and be patient with Him so that He can do mighty works in your life in His time."

"I do tell people that when you read these prayers as your own out loud – when you say them – they have power. So, be sure to have enough time and a space where you are able to be quiet and focused," she said.