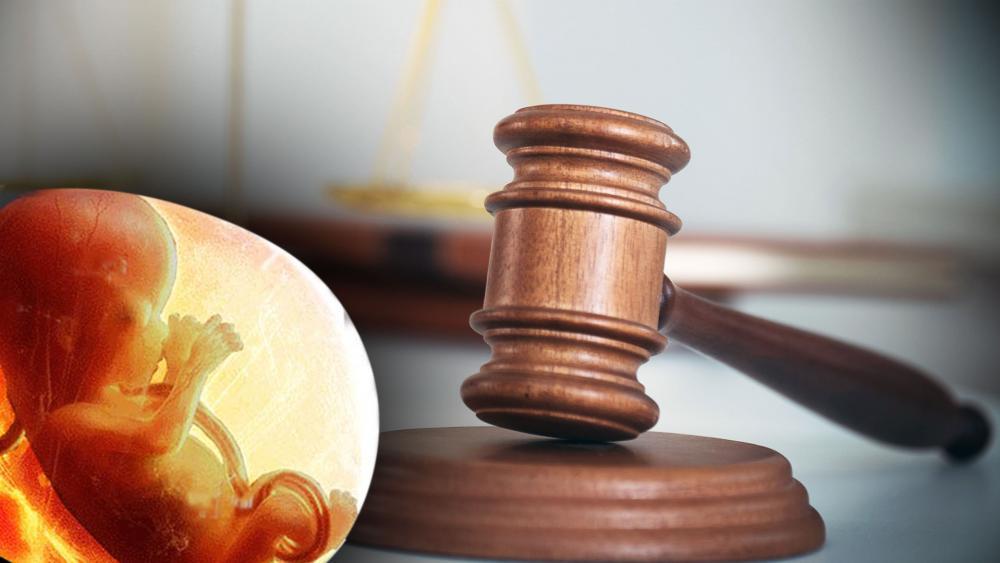 The Georgia Supreme Court has reinstated the state's "heartbeat law" that blocks abortions of pre-born babies once their unique heartbeats are detectable.

Seven of the nine justices on the court agreed to allow the ban to remain in place until the case can be resolved in the appeals process.

A state Superior Court judge had overturned the law one week ago, and that ruling is being appealed. Fulton County Superior Court Judge Robert McBurney's ruling on Nov. 15 took effect immediately statewide, making abortions legal again up to 20 weeks of pregnancy.

The American Civil Liberties Union of Georgia represented doctors and advocacy groups in the case. The ACLU filed to strike down the ban in July, claiming it violates the Georgia Constitution's right to privacy and liberty by forcing pregnancy and childbirth on women in the state. However, McBurney did not rule on that claim.

The judge ruled that the law which took effect in 2019 was invalid because Roe v. Wade had not yet been struck down. McBurney did leave the door open for the legislature to revisit the ban.

Kara Richardson, a spokesperson for Georgia Attorney General Chris Carr, said that the office filed a notice of appeal and "will continue to fulfill our duty to defend the laws of our state in court."

Andrew Isenhour, a spokesperson for Republican Gov. Brian Kemp, said McBurney's ruling placed "the personal beliefs of a judge over the will of the legislature and people of Georgia."

"The state has already filed a notice of appeal, and we will continue to fight for the lives of Georgia's unborn children," he said in a statement at the time.

State Rep. Ed Setzler, a Republican from Atlanta suburb of Acworth who sponsored the law, had said he was confident the state Supreme Court would overrule McBurney and reinstate the ban.

The law prohibits most abortions once a "detectable human heartbeat" is present. Cardiac activity can be detected by ultrasound very early in a pregnancy, coming from the nascent heart of the unborn person around six weeks into a pregnancy.

Georgia's law was passed by state lawmakers and signed by Kemp in 2019 but had been blocked from taking effect until the U.S. Supreme Court overturned the landmark Roe v. Wade decision that had legalized abortion nationwide for nearly 50 years.

The 11th U.S. Circuit Court of Appeals had allowed Georgia to begin enforcing its abortion law just over three weeks after the U.S. Supreme Court's decision in June.

$3,000 for Each Unborn Baby: GA Residents Can Claim Tax Exemptions for Children Still in the Womb