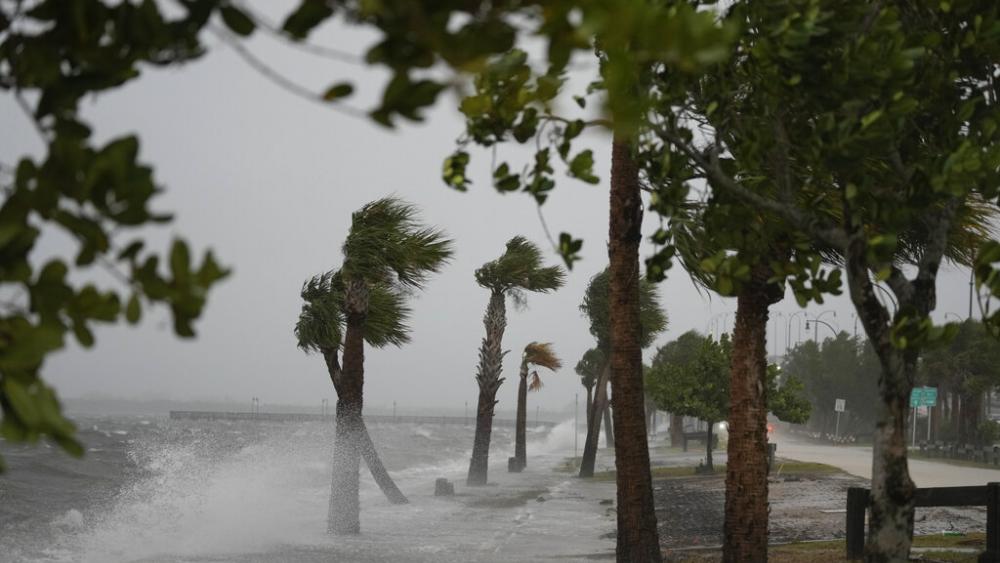 When Nicole slammed into Florida's East Coast at 3 a.m. its winds topped 75 miles an hour. Later, the winds dropped to 60 miles an hour and authorities downgraded it to a tropical storm.

The sprawling system is expected to move northward today, covering nearly the entire state and later heading into Georgia, the Carolinas, and Alabama.

"These properties are at risk of structural collapse, there is a distinct possibility that one or both of these structures may collapse in some part. So yes, we will get folks to leave," he said.

For many in Florida still rebuilding from Hurricane Ian, it's too much too soon. "It's just exhausting, it's too close together," said Bartow resident Talia Robinson.

***Operation Blessing is still meeting needs of survivors after widespread devastation from Hurricane Ian. You can help with the relief effort by calling 1-800-700-7000, or texting "OB CRISIS" to 71777. You can also click here to give.***

On Wednesday, Gov. Ron DeSantis said winds were the main concern with Nicole, while also warning of the potential for flash flooding and three to five feet of storm surge in some low-lying areas.

Responding quickly in times of #crisis, OB volunteers are there for the suffering when #disasters strike the United States. As an OB #volunteer, you’ll have the opportunity to bless those facing devastation and loss.

Nicole marks a rare hurricane for Florida so late in the season. It's only the third November hurricane to hit the state's shores since record-keeping began in 1853.

***Operation Blessing is still meeting needs of survivors after widespread devastation from Hurricane Ian. You can help with the relief effort by calling 1-800-700-7000, or texting "OB CRISIS" to 71777. You can also click here to give.*** 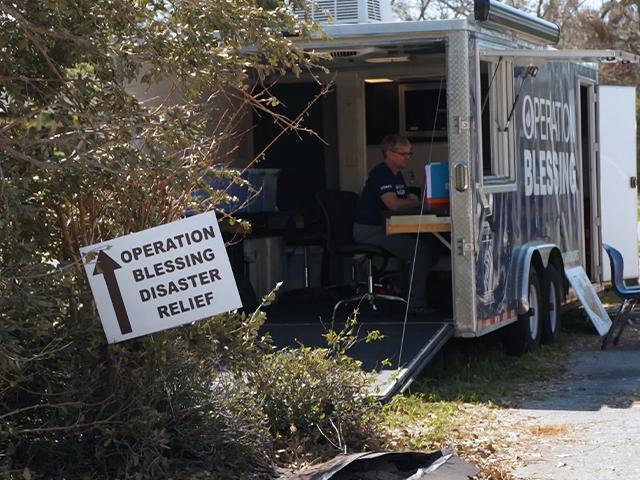 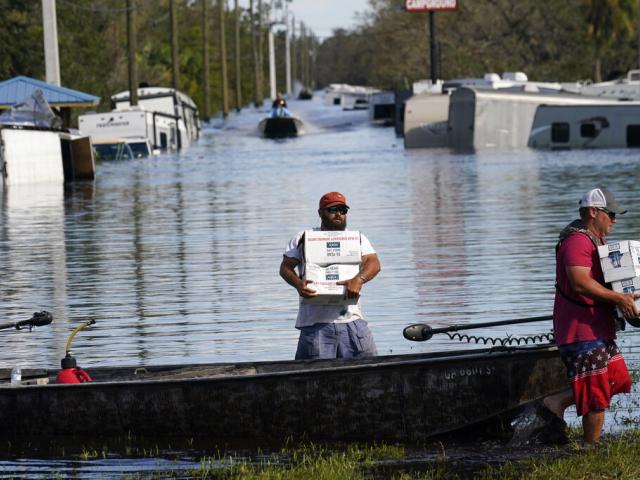