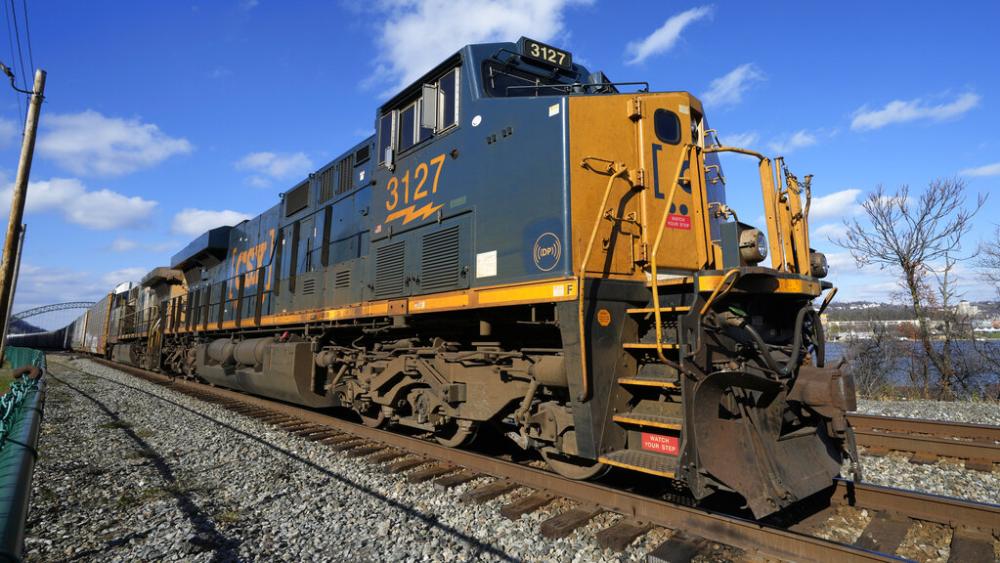 President Biden's deal to keep the railroads running has gone off track. That means the threat of an economically crippling nationwide railroad strike is back as a very real possibility.

On Monday, one of the largest railroad worker's unions rejected a White House-brokered deal, citing lack of schedules and paid sick time.

Any strike of a week or more would send shockwaves through the U.S. food supply, and a prolonged strike could have a crushing impact on the economy, escalating the already impending threat of recession.

About 40% percent of U.S. freight is moved by rail, including coal, construction materials, automotive parts, and raw goods used in manufacturing and food production.

A railroad shutdown could result in shortages across the board and cost the economy about $2 billion a day.

Many businesses only have a few days’ worth of raw materials on hand. They also have very limited space for finished goods. So, if a strike goes past a few days, production of food, fuel, cars, and chemicals could all grind to a halt leading to limited supplies that would hit American consumers directly.

An industry study projects that if a strike were to drag on for a month, then 700,000 jobs would be lost because manufacturers who rely on railroads would be forced to shut down production and lay off workers. The already-inflated prices of nearly everything would suddenly rise even more.

About 30% of all packaged food in the U.S. is moved by rail.

It would take about a week for customers to notice shortages of things like cereal and peanut butter at the grocery store, said Tom Madrecki, vice president of Supply Chain for the Consumer Brands Association.

The National Grain and Feed Association said a rail strike would hit pork and chicken producers in the southern U.S. hardest, because their local supply of corn and soybeans from this year’s harvest is likely exhausted and they’d have to ship feed by truck, dramatically increasing costs.

“They only have so much storage. They can’t go without rail service for too long before they’d have to shut down the feed mills and they run into problems,” said Max Fisher, the NGFA's chief economist.

The railroads and unions have until December 9 to reach an agreement before workers could walk off their jobs.