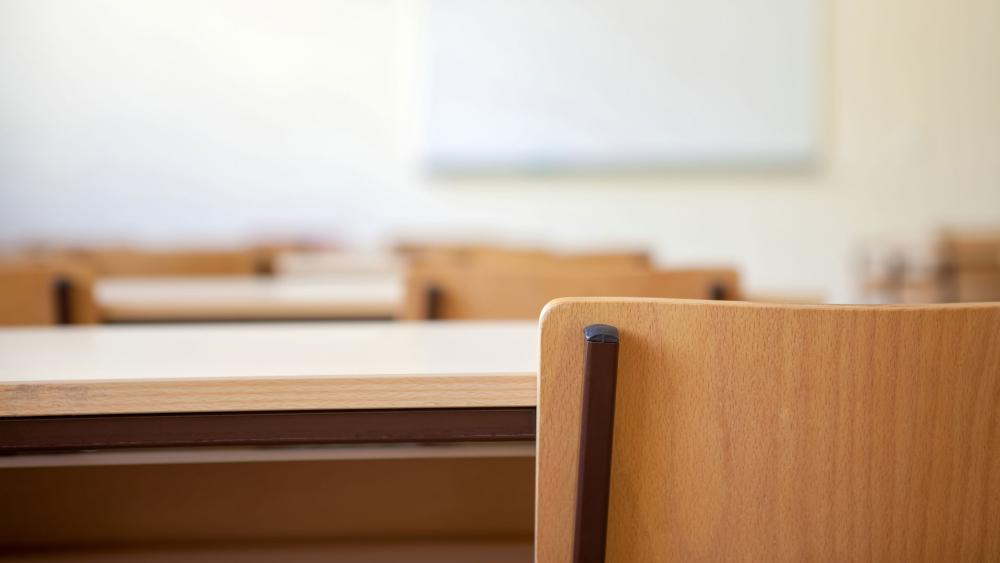 One of Maryland's wealthiest school districts has moved forward with an LGBTQ-inclusive book list for elementary school students while allegedly declining to recommend several children's books that promote "American values."

According to Fox News, Montgomery County Public Schools (MCPS) showed a list of LGBTQ+ books via Powerpoint that would be offered to pre-k through fifth-grade students.

"All students deserve to see themselves in their school and classroom, including students who identify as LGBTQ+ and come from LGBTQ+ headed families and have family members that are a part of the LGBTQ+ community," the presentation states. "There are no planned explicit lessons related to gender and sexuality, but these books do mean that LGBTQ+ identities will be made visible. Inclusive curricula support a student's ability to empathize, connect, and collaborate with a diverse group of peers, and encourage respect for all."

It adds, "No child, or adult, who does not agree with or understand another student's gender identity or expression or their sexual identity is asked to change how they feel about it."

The presentation was a part of a professional development workshop back in August and recommends to staff to "use five of the books by the end of December."

MCPS told CBN News,"The LGBTQ books are not mandatory. These books are on the approved list of supplemental materials schools will have access to that align with our goal of providing more inclusive texts and resources in support of curriculum standards."

Meanwhile, Bethany Mandel, the editor of the Heroes of Liberty book series, told Fox that MCPS recently declined to recommend and carry three non-fiction children's books that were donated to the school district by Heroes of Liberty Inc.

On September 30, MCPS declined to recommend "Thomas Sowell: A Self-Made Man" based on a "weakness" that "the publisher has a stated mission of creating books with 'the American values that made this country great.'"

Mandel says the activist agenda comes straight from the publishing industry. "All these publishing houses are controlled by woke ideology and I have heard from people who are familiar with the query process (that) agents are only looking for LGBTQ books. Anything with an angle that is sort of gender-focused," she said.

MCPS told CBN News that the book by Thomas Sowell was not rejected.

"The book, along with others published by Heroes of Liberty, Inc., were evaluated and recommended as marginal – meaning schools can still get these titles, however, there could be more objective titles on the particular subject. In fact, several schools have requested one or more of the liberty titles to receive as a donation to add to their library collection,"they said in a statement.

It continued, "As part of MCPS' mission to equity, ínstructional materials are chosen to reflect the diversity of our global community, the aspirations, issues and achievements of women, persons with disabilities, persons from diverse, racial, ethnic, and cultural backgrounds, as well as persons of diverse gender identity, gender expression, or sexual orientation'."

As CBN News reported, Westland Middle School, which is a part of MCPS, also encouraged middle school students to read a book and complete assignments this summer that explored themes of gender transition, sexual identity, and cross-dressing.

As students are being inundated with transgender ideology it is reflected in how they identify.

According to data based on MCPS' student intake forms, there was a 582% increase in the number of students identifying as non-binary over two years.

A review by grade level shows most of the MCPS middle school students say they are non-binary, KUTV reports.

MCPS' recent inclusive move is just the latest example from the ongoing battle over LGBT-activist books, some with obscene content, in schools and public libraries across the nation.

Parents in Jamestown Township, Michigan, have rejected a large part of their local library's annual budget because it contains books that promote the LGBTQ agenda.

"These are very challenging times for libraries in general and there is a huge increase in a number of materials that have been challenged," Carol Dawe of the Lakeland Library Cooperative told Wood-TV.

Reports indicate 90 books contain LGBT material out of 67,000 in the library, but Ria Faber said the LGBT-related material does not reflect the town's conservative values.

"It should not be something that children can pick up accidentally and bring home and then parents are surprised by what they see in the book," she said. 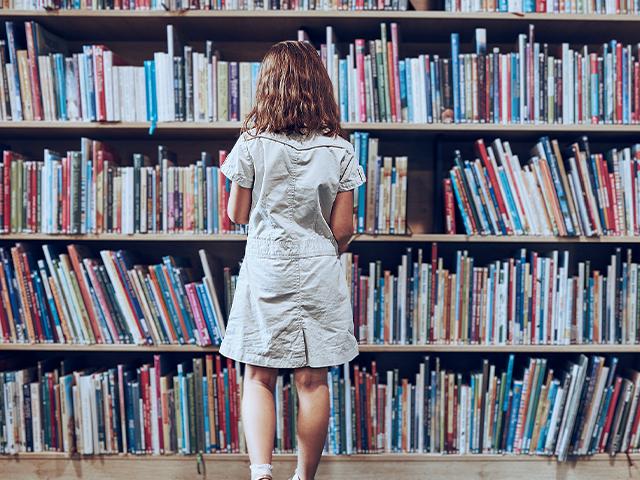 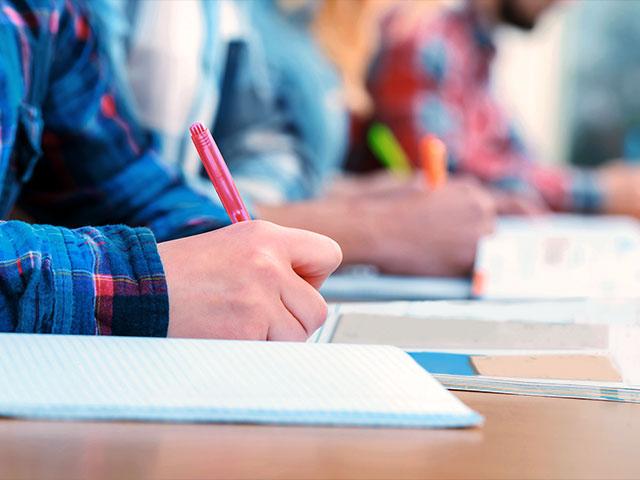