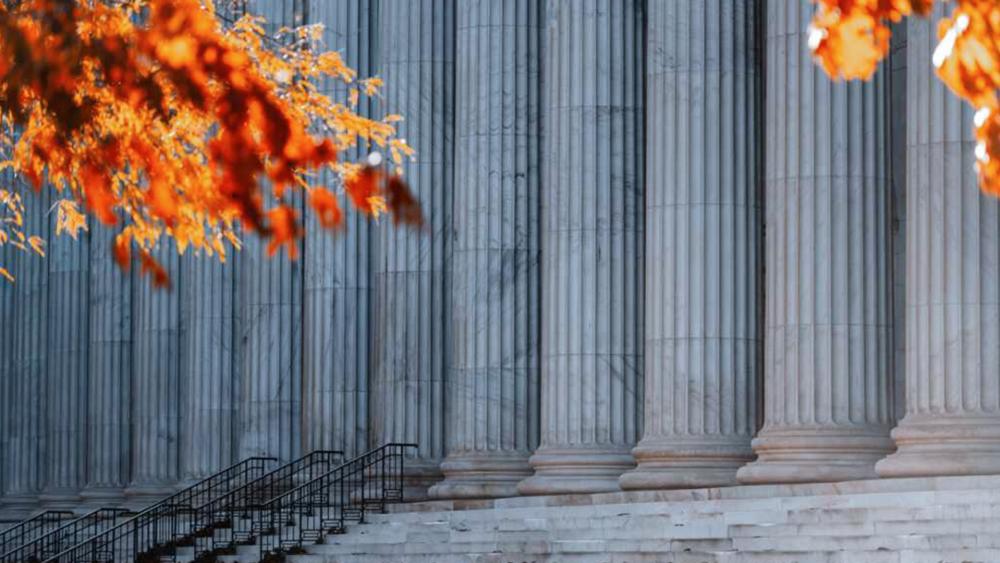 The U.S. Supreme Court is taking up two cases that could overturn major precedent on affirmative action.

The practice has been a standard in higher education for 40 years to increase diversity on college campuses.  And while some say the practice is no longer needed, others say more work needs to be done.

The cases challenge policies at Harvard University and the University of North Carolina Chapel Hill where race is one criteria used in the admissions process.  The court's ruling will determine the future of race-based affirmative action in higher education.

On Monday Conservative justices questioned whether race should play a role in college admissions and if it's outlived its time.

"I've heard the word diversity quite a few times, and I don't have a clue what it means," said Associate Justice Clarence Thomas. "It seems to mean everything for everyone."

"How do you know when you're done? When would you have the end point?" said Justice Amy Coney Barrett.

The cases were brought by a group alleging discrimination against Asian-American applicants at Harvard and against Asian and white students at UNC.

"A student's race or ethnicity should not be used to help him or harm him in his chances of gaining admission to a competitive college," said Edward Blum, founder of Students for Fair Admissions.

On CBN's Faith Nation, Brad Jacob, associate dean at Regent University School of Law, said he believes the court is poised to overturn the practice.

"Some of the justices - notably Justice Clarence Thomas - have been very critical of affirmative action," said Jacob.

A Pew research poll in 2022 found more than six out of ten Americans oppose using race or ethnicity in college admissions, including majorities of Hispanic, Asian, and African-Americans surveyed.

"Once we remove that factor from the equation, I think it'll be more of an even playing field," said Yariel Ortega, a graduate of Baruch College.

Jacob agrees that current views on the issue have shifted over the years.

"Most of higher education in this country is not very diverse on issues such as religion, or political viewpoint. Most of the elite universities are very skewed toward a secular and liberal perspective," explained Jacob. "So race is one factor."

Justice Ketanji Brown Jackson, the newest member of the court and the first black woman justice, said doing away with affirmative action will hurt minority students.

"I'm worried it creates an inequity in the system," said Brown.

"Affirmative action isn't like reducing our consideration of merit or hard work or anything," said David Lewis, a junior at Harvard. "It's actually amplifying it and looking at the merit of overcoming adversity as well."

Don Thomas is founder and CEO of The Collective Impact Exchange, a group that works with college students in Charlotte, North Carolina.  He says if affirmative action goes away he doesn't want black and brown students to underestimate their value and that they have options.

He also said if the court rules to end the practice, other things should be put in place to ensure equity for all students.

"Diverse voices are vital as we think through solutions given the diversity of this nation," Thomas explained. "You can't have homogenous groups creating anything for all. You have to have that diverse kind of perspective. I think equity is something that we are tiptoeing around, we'll include you to kind of check the toxic charity box to a certain degree, we'll hire however to represent those, the other in that respect, but it is the equity piece that we have a problem with."

Thomas says it is also time for the Church to make a greater difference in race relations in America.

"This is an opportunity for us to lead from the front around how do we create communities that is fair, just and equitable? There's no institution that should be leading that in my estimation," he said.

The high court is expected to deliver its ruling some time next spring.