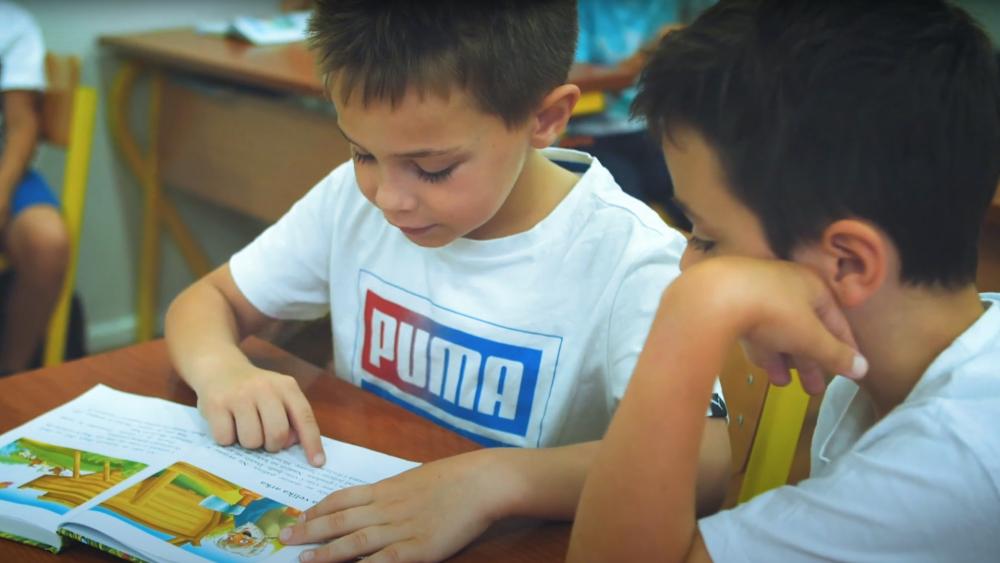 A Texas ministry that got its start by smuggling Bibles behind the Iron Curtain recently delivered more than 225,000 children's Bibles to the Eastern European country of North Macedonia, where access to the scriptures is limited.

The ministry's recent delivery was recognized by North Macedonia's government and its church as the largest book donation the nation has ever received.

"Here the Gospel seed was sown first by the apostle Paul, but this country, like all the countries of the world, has a need for the message of Christ to be continuously shared with each new generation," one church leader expressed.

He added, "Up until 30 years ago, we lived under communism. Our churches and monasteries became museums and our parents were raised in the spirit that God was a fantasy. Thankfully, the faith of our people was preserved during communism by our older women and grandmothers. They had enough courage to fight for the faith in difficult times."

EEM began in 1961 with a small group of missionaries who were determined to sneak Bibles into the Soviet Union.

"They made the decision to pursue souls for Jesus, to travel to a foreign land where they've never been, in a foreign language that they didn't know, only to find out that nobody behind the Iron Curtain, as it was called at the time, had Bibles in their language," said Dirk Smith, EEM's Vice President. "We stand on their shoulders."

The Bible for Kids campaign, this summer, raised enough money to supply 800,000 children's Bibles in 19 languages in multiple nations.

EEM delivered more than 225,000 children's Bibles to North Macedonia after the nation's government heard about the ministry's work.

"It is clear how grateful these leaders are for their partnership with EEM and how much they value the gift of God's Word for the children of their country. Their commitment to share God's Word inspires us," said EEM President Bob Burckle.

"These 225,000 Bibles are only half of the number that was requested for the children of North Macedonia," Burckle added. "God willing, EEM will be able to raise the money to print and deliver another 225,000 in 2023."

The country's church and political leaders realize that giving Bibles to children will bring lasting change to the country.

"We saw in a neighboring country, that after one year of Christian education for children being introduced in the schools, youth delinquency dropped by 17% in one single year. This is why we want to see faith education provided in all schools," the church leaders explained.

Another leader believes providing the Bibles to kids will also have an impact on adults.

"We believe the parents of our Macedonian children will also read these Bibles and be brought into faith, too," he said. "[EEM is] providing for the need of our younger generation to know Christ and providing for those who are wanting to know Christ an opportunity to practice what they are learning in their lives.  On behalf of our children, I say thank you."

Christian leaders are expressing their gratitude for the ministry's work.

"The mission and the call of the church is not confined to a building or a country's borders," said a Macedonia church leader. "Many generations to come will be grateful they have had the opportunity to know our Savior and the Word of God. What you learn when you are a child, you take with you throughout your entire life. This is important for younger generations, and a beautiful pathway for them to find the real truth in their lives."