From Roe to Revival: Lou Engle Says, 'We've Just Seen a Parting of the Red Sea', Here's What Needs to Happen Next 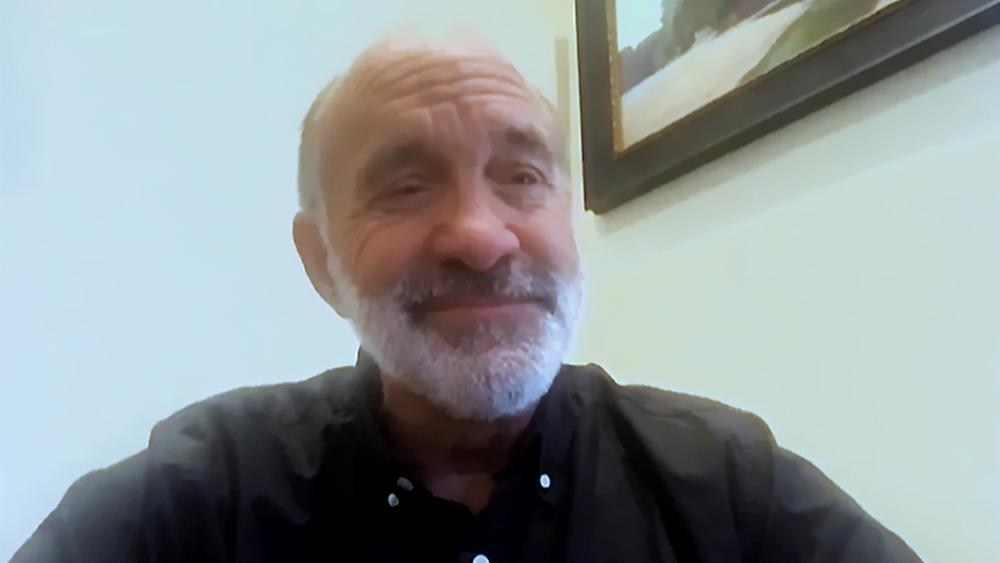 Now that Roe v. Wade has been overturned, Christian leader Lou Engle says it's time to take the abortion battle to the states. He's calling believers to come to the state that first legalized abortion in the late 60's, for what's being called "Communion Colorado."

Christians will gather at the Broadmoor World Arena in Colorado Springs for seven hours to seek God, take communion together, and pray for the ending of abortion at the state level, asking God for a great revival.

For two decades, Engle led a major prayer movement at the U.S. Supreme Court calling for the end of abortion in America. In June of 2022, those prayers were answered.

'We Wept for Days'

"We wept for days," Engle told us. "We had believed, very strongly, that God would shift the Supreme Court, and so when we heard it, it's like, I've heard great leaders say it's the greatest miracle we've ever seen. It's of course not a healing, it's not that kind of miracle, but it's on par with the ending of the Civil War. That's my perspective on it. With 63 million babies dying, we've just seen a parting of the Red Sea," Engle said.

He adds the abortion battle is not over as the focus has now moved to the state level.

"Right now, I live in Colorado. It's the first state that legalized abortion in 1967. Our governor just passed and signed a bill, legalizing the killing of babies up to the moment of birth with no restrictions," Engle said. "And when the Lord sent me on this journey to pray for the ending of abortion, I realized the assignment's not over."

"So we are now gathering a company of people, we're actually trying to gather all of Colorado and we want to call representatives from all 50 states to a great communion gathering at the Broadmoor World Arena in Colorado Springs on October 8th," he said.

The Power of Communion

The event will be held at the base of Pike's Peak, and it will highlight the power of the blood of Jesus Christ as participants will be taking communion.

"We want to invite people to come for seven hours to seek God, to pray for the states that God would now raise up this prayer. 'Jesus, I plead your blood over my sins, over the sins of my state. God end abortion and send revival to Colorado.' We're calling it the Great Communion Revival," Engle said.

Some people just look at communion as a Christian ritual, but Engle says there is great power in this act that Jesus told his followers to do. He says the Lord is highlighting the importance of communion right now in Christian communities everywhere.

"Wherever I go, it's amazing. People are taking communion every day. It is much more than just a symbolic thing. Jesus even said, as often as you do it, it was almost like he was saying, 'Will you do it with me all the time?' Because in one sense, in a personal way, it is the way we touch His body and His blood. I'm not calling it literal body and blood, but there is an impartation of His life, and we are getting reports of healing taking place in taking communion, mental challenges being healed," Engle said.

"I believe that God is giving us a Last Day's revival where the centrality of the focus of the church will not be just evangelism, prayer movements, church growth, church planting, but the Lamb at the center of the throne," he added.

Time to Go from Roe to Revival

"That's why we're doing it under the shadow of Pikes Peak, America's mountain. We're believing something of a veil will be ripped just when Jesus said 'Father, forgive them' and shed His blood, a veil was ripped. Principalities and powers were shaken. We're believing that God is going to raise something that shakes the powers over this nation," Engle said.

Communion Colorado will be held from 11:00 am to 5:00 pm, Saturday, October 8 at the Broadmoor World Arena in Colorado Springs. Doors open at 10:00 am. For more information, click here. 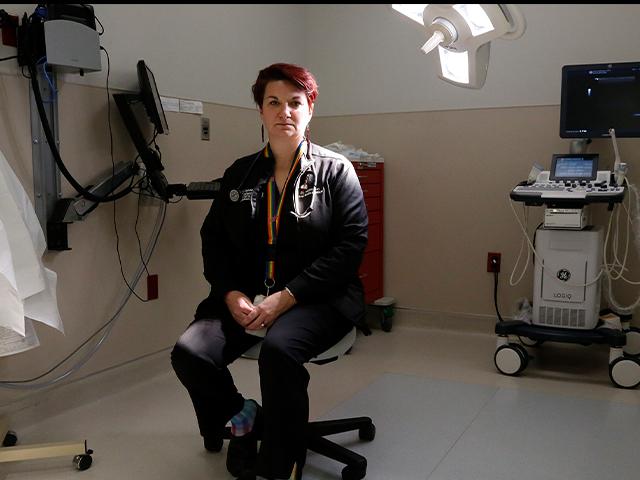 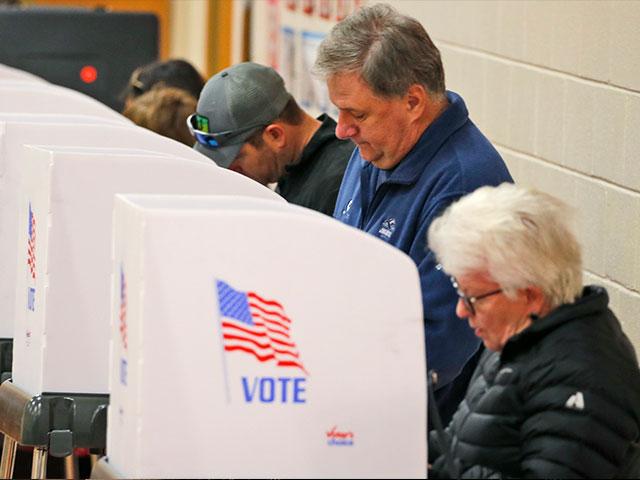 25M Christians Might Not Vote with Abortion, Parental Rights, Economy on Ballot - Here's Where to Get Your Voter Info
CBN News Email Updates