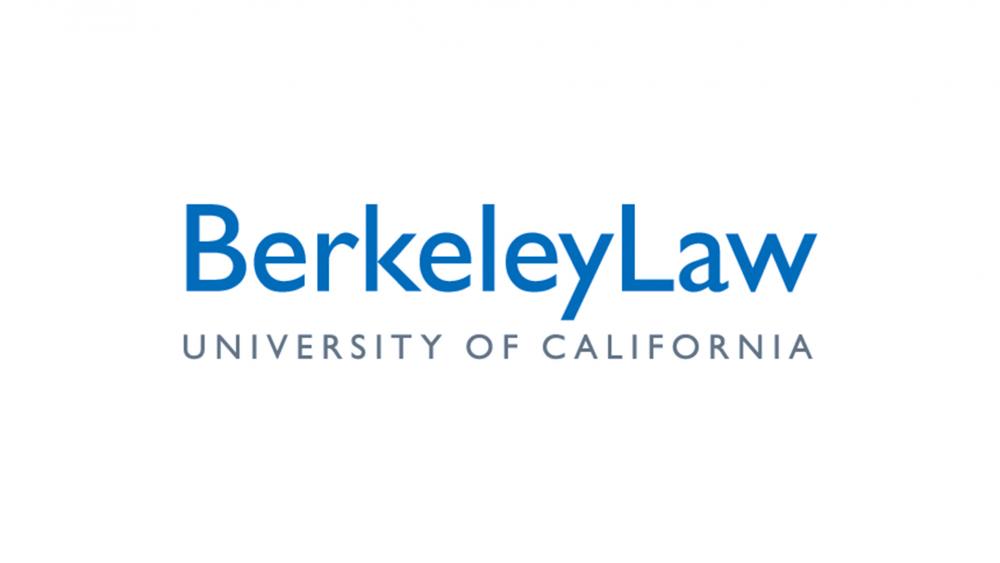 Nine student groups at the University of California's Berkeley School of Law have passed a new bylaw pledging to deny access to all pro-Israel speakers.

The Jewish News of Northern California (The J) reports the statement, written by Berkeley Law Students for Justice in Palestine, goes beyond the now-familiar calls for boycott, divestment, and sanctions (BDS) against Israel – pledges that have become commonplace at U.S. universities (The campus advocacy group Amcha Initiative has tallied 28 such resolutions adopted since 2021.).

As CBN News has reported, activists in the boycott, divestment, and sanctions movement will tell you they are only defending the rights of Palestinians. But they're really calling for the destruction of Israel.

The simple definition of BDS is "economic warfare against Israel."

Supporters of BDS say it is a peaceful movement for Palestinian independence. Critics argue it delegitimizes Israel's right to exist and is rooted in anti-Semitism.

The Berkeley Law Students for Justice in Palestine called the passing of the anti-Jewish speakers' bylaw a major "BDS victory" in an Instagram post, listing the campus groups that adopted the measure.

The Jewish Students Association at Berkeley Law says it's "saddened by the situation" and is "concerned by the antisemitic impact the bylaw may have on the Berkeley Law community."

"This by-law alienates many Jewish students from certain groups on campus," the group's statement said.

Berkeley Law School Dean Erwin Chemerinsky, who has said he's a progressive Zionist, told The J that "many students" view the bylaw as "antisemitic" because "to say that anyone who supports the existence of Israel — that's what you define as Zionism — shouldn't speak would exclude about, I don't know, 90 percent or more of our Jewish students."

Chemerinsky told the Jewish News Syndicate (JNS) there are 1,400 students and more than 100 student organizations at the school. Only a tiny fraction of those groups signed on to SJP's request—and most had no idea this was happening.

He wrote a letter to the leaders of the student groups, telling the outlet, "everyone needs to feel they belong and can be included," and that he hopes other groups "think about the effect" of banning Jewish speakers.

"I believe a university should be a place where all views can be expressed. What this does is shut down free speech," he told the JNS.

Kenneth L. Marcus, an attorney, and a Berkeley Law alumnus told The J the students in this case "are taking a step down a very ugly road."

"Berkeley Law wouldn't be Berkeley Law if students didn't engage in a certain amount of wrongheaded political nonsense," he said. "This is different because it's not just a political stunt. It is tinged with antisemitism and anti-Israel national origin discrimination."

In a statement, one of the leaders of the Anti-Defamation League Central Pacific region also spoke out against the bylaw.

"The actions of Berkeley Law Students for Justice in Palestine are not only antisemitic at their core but also hinder any sensible or legitimate discussions on campus about the Israeli-Palestinian conflict," Anti-Defamation League Central Pacific Deputy Regional Director Teresa Drenick said.

Berkeley Law Students for Justice in Palestine responded to the criticism of the bylaw with a statement posted to Instagram on Aug. 30.

"Apartheid is a crime against humanity and as student leaders at Berkeley Law we believe that we have an obligation to act," the statement said. "The state of Israel is an apartheid state."

In a guest article for Accuracy in Academia, Richard Cravatts, Ph.D., the President Emeritus of Scholars for Peace in the Middle East, and the author of Dispatches From the Campus War Against Israel and Jews directly addressed the claims made by the Berkeley law school group.

"Any group that contends that a fantasy nation called Palestine is occupied—meaning, of course, that Israel itself is occupying a fictitious sovereignty once ruled by Palestinians—is clearly ignorant of history, and the fact that this is one of LSJP's central accusations against Israel is another reason why, for no other reason than they are lying about Israel's history, should reveal clearly why their bigoted bylaw is both misguided and violative of academic free speech," Cravatts wrote.

"The Berkeley student groups who adopted this bylaw revealed a breathtaking display of pretentiousness and audacity, students who have taken it upon themselves to decide which ideas can be heard and which can, and should, be suppressed—all in the name, supposedly, of protecting the sensibilities and 'safety' of Palestinians on campus while totally disregarding the feelings of Jewish students and other supporters of Israel. That is a dangerous notion, and one that contradicts at least the purported goal of universities, which is the unfettered exchange of many views in the 'marketplace of ideas,'" he continued.

And in a recent op-ed for the Jewish Journal, Kenneth L. Marcus commented, "The real issue here is discrimination, not speech."

"By adopting anti-Jewish bylaw provisions, these groups are restricting their successors from cooperating with pro-Israel speakers and groups. In this way, the exclusionary bylaws operate like racially restrictive covenants, precluding minority participation into perpetuity," he noted.

Marcus says the Berkeley students should be ashamed of their actions.

"Universities should not have to be legally compelled to do what is obviously right," he continued. "Anti-Zionist policies would still be monstrously immoral, even if they were not also unlawful. The students should be ashamed of themselves. As should grownups who stand quietly by or mutter meekly about free speech as university spaces go as the Nazis' infamous call, judenfrei. Jewish-free."