Pastors Reveal Troubled US Economy Is Having Negative Impact on Churches 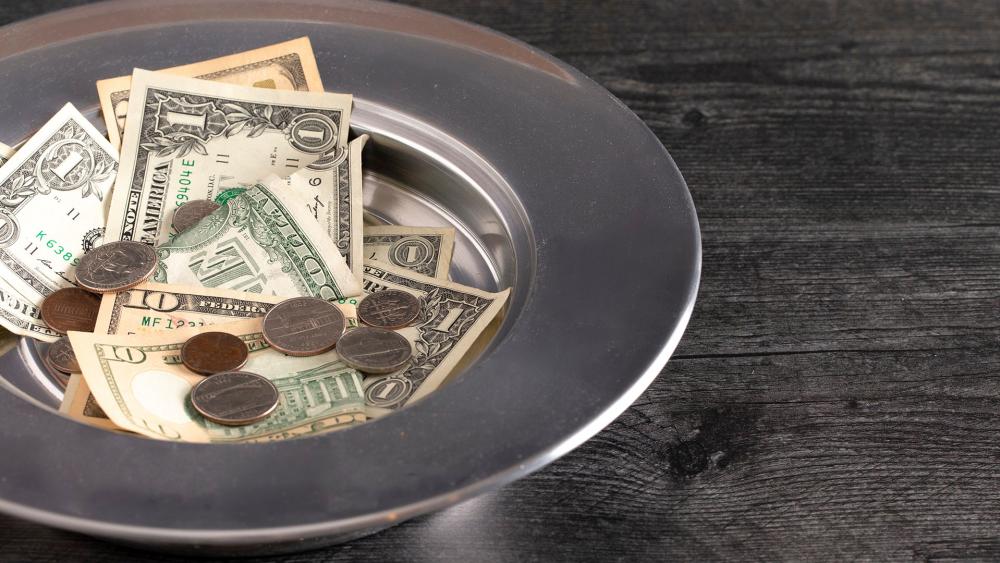 The study noted the economic outlook among the pastors has grown more worrisome this year than in recent years. Just last year, around half of the pastors polled (49%) said the economy was having no impact.

"Outside economic forces are back to being a negative influence for most churches, according to their pastors," said Scott McConnell, executive director of Lifeway Research. "As temporary assistance from the CARES Act expires and prices and interest rates rise, churches are noticing the impact on their finances."

Despite their negative financial outlook, most pastors report their congregations have continued to give regularly.

"Around 7 in 10 U.S. Protestant pastors say giving at their church so far this year is at or exceeding their budget, including 46% who say giving has been about what was budgeted and 23% who say it's higher. Close to 3 in 10 (29%) say giving is below their 2022 budget," Earls noted.

But it's the smaller congregations that are being hit hardest by the impact that skyrocketing inflation is having on their members.

"Small church pastors, those with congregations of less than 50 attendees, (61%) are the most likely to say the economy is negatively impacting their churches," Earls wrote.

As CBN News reported in September, according to data from Barna's Revisiting the Tithe & Offering, a section in its The State of Generosity series, most pastors don't define giving outside the church as a form of tithing, but a clear majority — 70% — said such giving does not need to be solely financial. And when it comes to monetary giving, only 33% believe the traditionally accepted 10% is proper.

One-in-five pastors (21%) believe the threshold for a proper tithe is simply whether it is sacrificial, while 20% said Christians should just give as much as they are willing to offer.

Some churches have tried to help others in their community face the negative effects of the economy with its rising inflation by doing what churches do best -- outreach.

As CBN News reported in June, as gas prices soared to around $5 per gallon, one church in Louisiana did its part to relieve some of the pain at the pump. The Lone Wa Worship Center in Monroe, Louisiana offered communion, prayer, and $25 worth of free gas to the first 200 drivers who came into the church's parking lot.

And last February, the United Church of Christ (UCC) gave peace of mind to people across the country by paying off more than $100 million in medical debt.

The Cleveland, Ohio-based denomination announced it had canceled $33 million of patient medical debt in the Buckeye State, bringing the total of debt canceled by the church in a two-year period to $104 million.

And in 2021, St. Bede's Episcopal Church in Santa Fe, New Mexico partnered with a medical debt recovery group known as RIP Medical Debt to clear $1,380,120 in medical debt for 782 families who live in New Mexico and parts of Arizona.

"I don't know if this parish has ever funded a program with such a great impact. We were able to do it because every week we set aside 10% of donations to the church for outreach. Prioritizing service to others is our gospel imperative," said Rev. Catherine Volland.

The phone survey of 1,000 Protestant pastors was conducted Sept. 6-30, 2022, according to Lifeway. The calling list was a stratified random sample, drawn from a list of all Protestant churches. Quotas were used for church size. Each interview was conducted with the senior pastor, minister or priest at the church. Responses were weighted by region and church size to reflect the population more accurately. The completed sample is 1,000 surveys. The sample provides 95% confidence that the sampling error does not exceed plus or minus 3.2%. This margin of error accounts for the effect of weighting. Margins of error are higher in sub-groups.