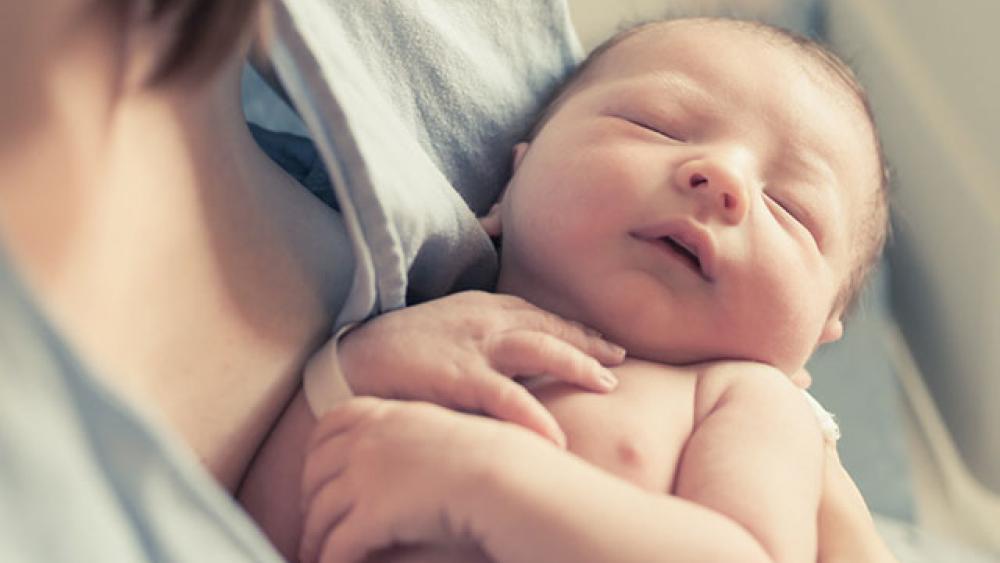 A Rhode Island couple went from honeymooners to heroes after saving more than a dozen babies from a burning building while vacationing in Spain.

Doran Smith and David Squillante were visiting Barcelona in September after waiting nearly two years to go on their pandemic-delayed honeymoon.

The pair, 38, were taking a scenic tour in Barcelona park when Smith noticed women running out of a nearby building in a panic.

"I saw a flame coming out of the doorway next to the door that these women had come out of," Smith told WJAR-TV. "So I said, 'Oh my God, there's a fire.'"

Squillante sprinted inside the building and quickly realized it was a nursery with dozens of children. No one in the building spoke English.

"Instinct took over," he said. "I found myself looking at 15, 20 babies sleeping, and immediately just kind of lined everyone up and we started grabbing them, putting them into the crib."

Squillante is no stranger to the dangers that come with fire. His grandfather and father both served as firefighters in Bristol, Rhode Island.

The couple, along with a few other bystanders, pitched in to help save the children as the room began to fill with smoke from the fire.

"We were just literally taking cribs with a few kids in [them] and rolling them across the street to the high school lobby," Smith explained.

Squillante told TODAY that he thinks the entire ordeal lasted 10 minutes but felt like an "instant."

"It felt like we watched it in a movie," he said. "It just didn't feel real."

According to the Globe, once all the children were safe and fire crews arrived on the scene, the honeymooners resumed their tour "as if it were a normal day."

The couple says it is a honeymoon story they will never forget.