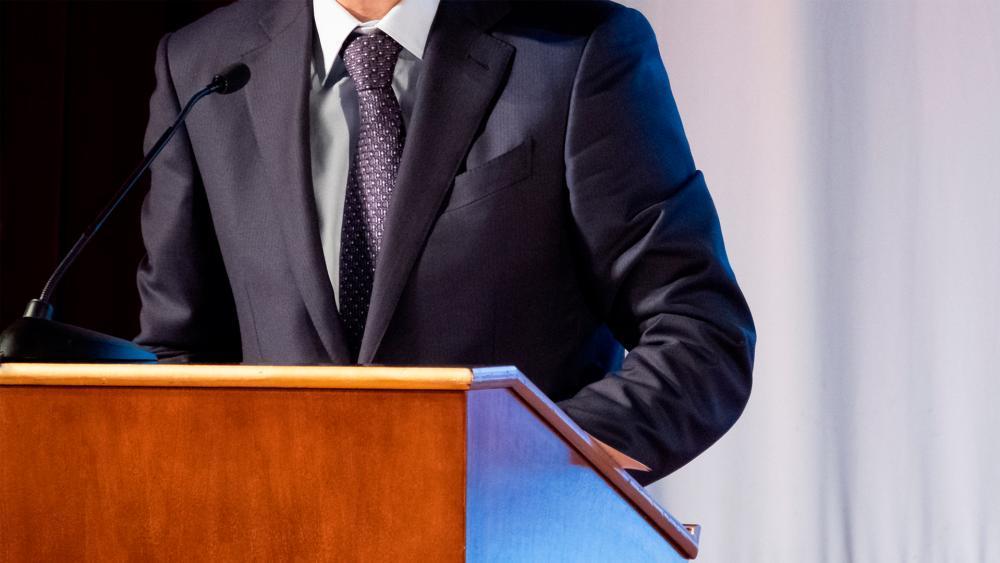 The Southern Baptist Convention (SBC) theological seminary has passed a resolution backing its president's stance that only men can be pastors.

Trustees at the Southern Baptist Theological Seminary (SBTS) unanimously voted last week to approve a resolution that would allow the theological training of both men and women, but keep the "office and function" and "title" of pastor exclusively for men.

"It is further resolved that this Board encourages The Southern Baptist Theological Seminary administration and faculty to continue its theological training with this stated conviction —graduating both men and women for service to the church, but with men alone reserved for the office and function, and thereby title of pastor," stated the resolution, in part.

Albert Mohler, the president of the seminary, helped craft the Baptist Faith & Message 2000, the official statement of faith for the SBC, which states the "office of pastor is limited to men as qualified by Scripture."

Our @SBTS trustees made an important statement last week, passing a unanimous resolution defining pastor as both function and office and limited to men by Scripture as confessed by Southern Baptists in the Baptist Faith & Message. Thankful for them. https://t.co/0jJMmVbnW4

"Our SBTS trustees made an important statement last week, passing a unanimous resolution defining pastor as both function and office and limited to men by Scripture as confessed by Southern Baptists in the Baptist Faith & Message. Thankful for them," tweeted Mohler.

Saddleback Church, which is a part of the SBC, celebrated the "historic" move.

"We ordained our first three women pastors, Liz Puffer, Cynthia Petty, and Katie Edwards,"the church wrote on Facebook at the time. "We're so grateful to share this moment with you. Our best days are ahead of us!"

But some within the SBC pushed for Saddleback to be kicked out of the denomination because appointing women to the position of pastor goes against the denomination's tradition of the strictly male leadership.

"These moves represent an attempt to redefine and reformulate the convictional foundation of Southern Baptist faith and cooperative ministry," contended Mohler. "Any use of the term 'pastor' for women in church leadership is, at best, unwise and confusing."

"The Southern Baptist Convention must not be unclear about our theological convictions and the ground of our cooperation. We cannot afford to be," he added.

Pastor Dwight McKissic Sr., a black Baptist pastor who pulled his Arlington, Texas, church out of one of two of his state's SBC-affiliated conventions last year, tweeted that Scripture is not as clear on the topic as the denomination believes, The Christian Post reports.

"Rick Warren has written the best selling book in Christendom & is a SWBTS graduate," McKissic stated. "Billy Graham affirmed women preachers. If the Scripture is 'clear' as you say, then Graham, Warren, & whoever let a woman preach in SWBTS, wouldn't have done so." 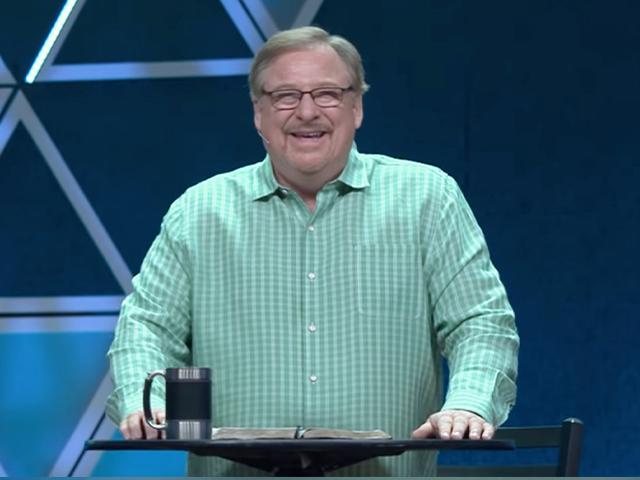