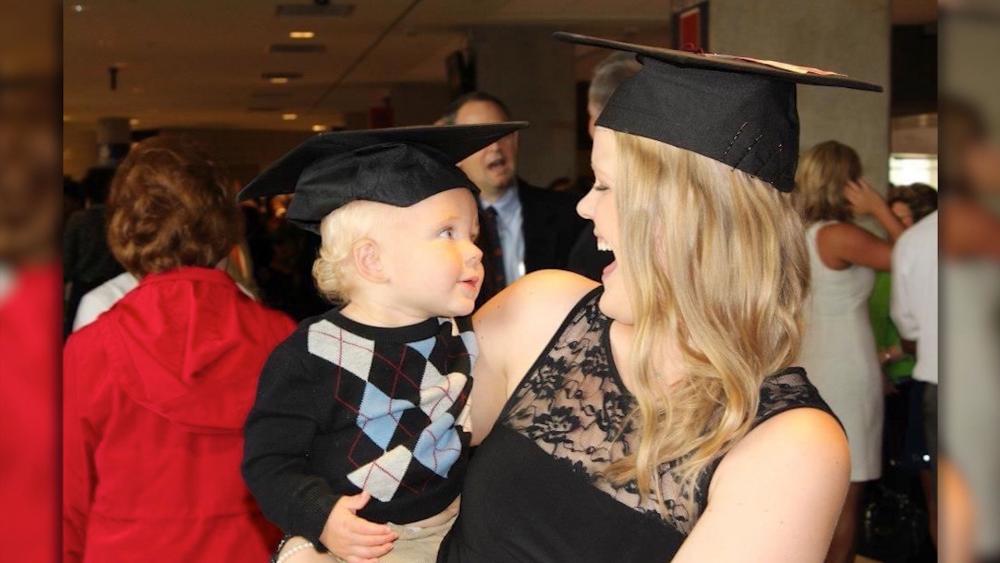 Twelve percent of college students report either experiencing or being involved in an unplanned pregnancy. Some experts say that number could actually be even higher.

It's a situation that leaves many women feeling isolated and unsupported, especially in a college setting.

The non-profit group Baby Steps helps pregnant and parenting student-moms at Auburn University with housing, support, and community. Its goal is to empower them to have their baby and education.

"We have housing in our front house for student moms that have newborns," Kaitlyn Willing, Director of Operations at Baby Steps told CBN News. "But then we have three apartments separate in the back for mamas who have toddlers."

Baby Steps has operated near the Auburn University campus for the last five years. Willing shared how it all started.

"In 2017 Michelle Schultz, actually founded Baby Steps," explained Willing. "She had an unplanned pregnancy here at Auburn when she was a student, a junior – and she didn't know what to do. She really thought her life was over the way that it was and didn't think she could stay in school and finish her degree."

That is the reality for many young college students who fear that a child could shatter their dreams of getting an education.

It's an issue Willing knows all too well.

"When I was a junior on Auburn's campus as well, I had an unplanned pregnancy," Willing explained. "And navigating that was probably one of the most trying times in my life. I didn't know if I could stay in school and finish my degree."

Located just a short walk from campus, Baby Steps provides resources to help women on their journey to a college degree while also embracing motherhood.

"There is a gap here where women may say, 'I do want to have my child, but now what do I do?'" said Willing. "And we know that the most amount of unplanned pregnancies happens between the ages of 18 and 29. So we saw that there was a need for a resource to help women truly finish their education and the way that we can do that is to take all of the things off their plate that are stressing them out."

An on-campus club that helps meet the needs of student moms is just one way to alleviate some of that pressure.

"We help moms in tutoring," said Devin McGlon," a junior at Auburn. "We package and deliver meals, this year, which is a new thing so that's fun. We get to offer babysitting services to moms."

McGlon said volunteering to help fellow students is both rewarding and inspiring.

"It's really cool to see graduation pictures from them because they look so proud and they should be because it's such a huge thing," said McGlon. "Like they raised a kid, and they got an education, putting in the work that it takes I can't imagine how hard it is."

While Auburn does not fund the on-campus club, Willing sees it as an asset to the university.

"We have so many resources on campus because we do help their student retention," commented Willing. "They want their girls to stay in school. It is such a beautiful way that this community here in Auburn has stepped up and said we're going to fill in the gaps for these women and we're going to help them succeed."

As a graduate with a degree in human development and family studies, Willing says it is refreshing to see other women fulfill their goals.

"We've helped 18 students graduate; walk across that stage whether they're still pregnant or have a little one in tow," Willing said. "It's just been a beautiful thing. We've served 85 student moms in some capacity since opening our doors in 2017. And we have had eight girls live in this home and finish their degree."

Many are beyond grateful.

"Without Baby Steps, I don't think I could invest in my child the way that I needed to, and they gave me that window of opportunity and I'm glad I took it," said Amber.

"I feel supported," said a student mom named Carrie. "It's easy for people to say when you're pregnant and at school like 'I'm here for you – what do you need?' Baby Steps has shown up and actually been here for me multiple times on multiple different occasions."

It is much-needed help that will soon expand to young mothers to be on other college campuses.

"We're currently going to the University of Central Florida. So we have one fully functioning site here on Auburn University. We are in the works of getting their campus launching and we have another campus that's not too far behind them that we're working with to open their doors," explained Willing. 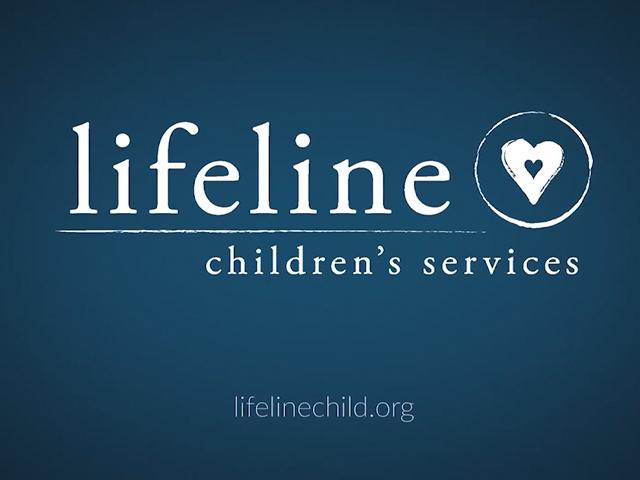 'The Church Has Been Serving Women for Decades': Pro-Life Groups Respond to Accusations They Only Care About Political Wins
CBN News Email Updates