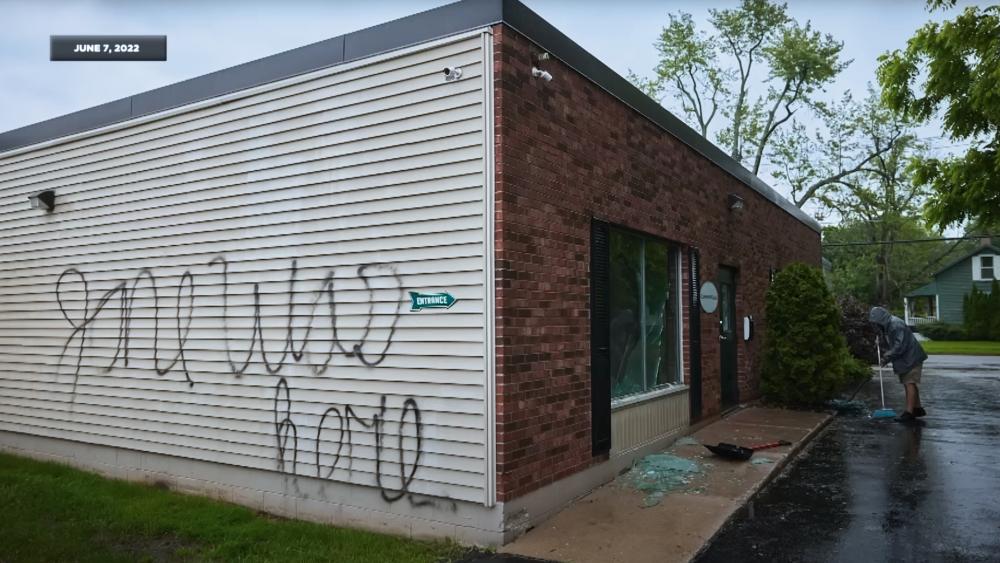 A New York pro-life pregnancy center is suing its local police department claiming the department is withholding evidence of a crime committed against the clinic.

In June, CompassCare Pregnancy Services released surveillance footage to the Amherst Police Department after its Buffalo location was firebombed and extensively damaged.

The organization describes itself as a "Christ-centered organization dedicated to erasing the need for abortion by transforming women's fear into confidence."

Jane's Revenge admitted in a public memorandum that they are responsible for the more than $400,000 of damages done to the clinic, but the center's CEO said no arrests have been made and the police department has not returned the surveillance video given to them.

"If they haven't found somebody by now, they're not going to," CEO Joe Harden told The Buffalo News.

The organization filed a special proceeding in the Supreme Court of New York in Erie County to compel the Amherst Police Department to return the footage, according to the statement from CompassCare.

Harden said he released the video to the department in good faith. After the fire, clinic staff did not have the ability to view or make a copy of the footage.

Weeks after the investigation, Harden and his attorneys made multiple requests to get the video back so they could move forward with their own investigation.

"CompassCare has a right to pursue justice against the criminals that attacked us. To do that requires we have all the evidence to prosecute. The Amherst Police are withholding evidence, barring CompassCare and its attorneys from taking appropriate legal action that justice may be done and the violence can stop," he said in a statement.

"Our patience with the Amherst Police and FBI to make an arrest is at an end," he added.

Earlier this month, CompassCare reached out to the police department on behalf of Amherst Town Attorney Stanley Sliwa.

"We don't want to disseminate the tape to anyone at this time because we don't want it to get out, what we're doing and who we're looking at," he said.

Sliwa told the Epoch Times he's concerned the information could provoke more violence but promised to return the video once the investigation is complete.

"You're aware of all the nut jobs out there with guns and AK-47s, bombing and killing people because they have certain political views," he told the outlet.

Harden pushed back, "We have done our level best to keep the communication open (with the police), but they are not very forthcoming with information. We've given them everything. We just want to see our own video. We have a right to it."

The CompassCare CEO believes that if his organization had been an abortion clinic, perpetrators would already be in custody.

"If four days are enough for federal law enforcement to arrest a perpetrator of attempted arson against a Planned Parenthood abortion clinic, 105 days ought to have been enough to locate arsonists causing a half-million dollars in damage to CompassCare's pro-life medical office in Buffalo."

The same scenario has played out across the country as dozens of pro-life women's clinics and church building have been attacked with no arrests and no condemnation from the Biden administration.

CompassCare joins the list of nearly 97 pro-life centers, churches, and entities that were vandalized after the leak of the Dobbs vs. Jackson decision by the Supreme Court that overturned Roe V. Wade.

As CBN News has reported, the FBI has said it's investigating these cases, but federal and state officials have remained silent, refusing to condemn the attacks.

A recent report by the Religious Freedom Institute found that a key motivating factor behind these attacks is a "social environment" where it is "permissive."

"Pro-abortion politicians like the Biden Administration refuse to recognize the violence even at a recent United We Stand Summit intended to 'counter the corrosive effects of hate-fueled violence on our democracy and public safety.' It does not appear that anyone from the pro-life community, targeted for serial violence, was even invited. Is it because pro-abortion politicians are themselves fomenting violence like Senator Mazie Hirono encouraging a 'literal call to arms' against pro-life people," asked CompassCare in an online statement.

Their goal is to make New York a "safe haven" for women seeking abortions.

"We've not received a dime for protection," Harden told WGRZ-TV. "It's shameful what these abortion activists have done but it's even more shameful that you don't hear a denunciation of this violence at pro-life pregnancy centers from the sources of power? Where is the legislature? Where is Hochul,...where is Biden? If these politicians don't say anything about this, if they don't denounce violence to pregnancy centers today then they are complicit."

"When we're attacked, they're not attacking Compass Care or pregnancy centers," he told The National Review. "They're attacking women and the care that they need in their moment of crisis." 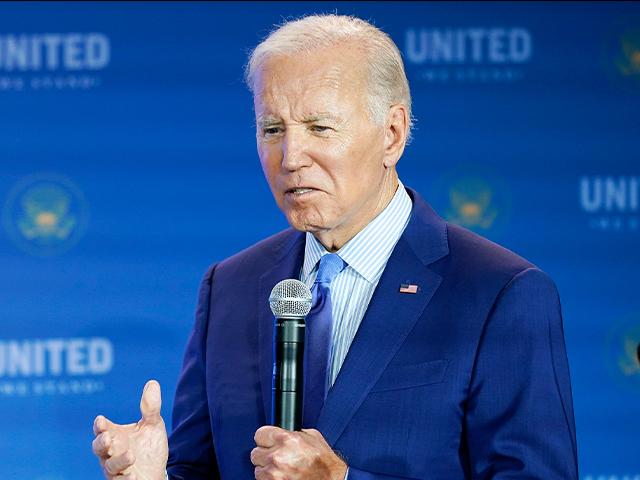