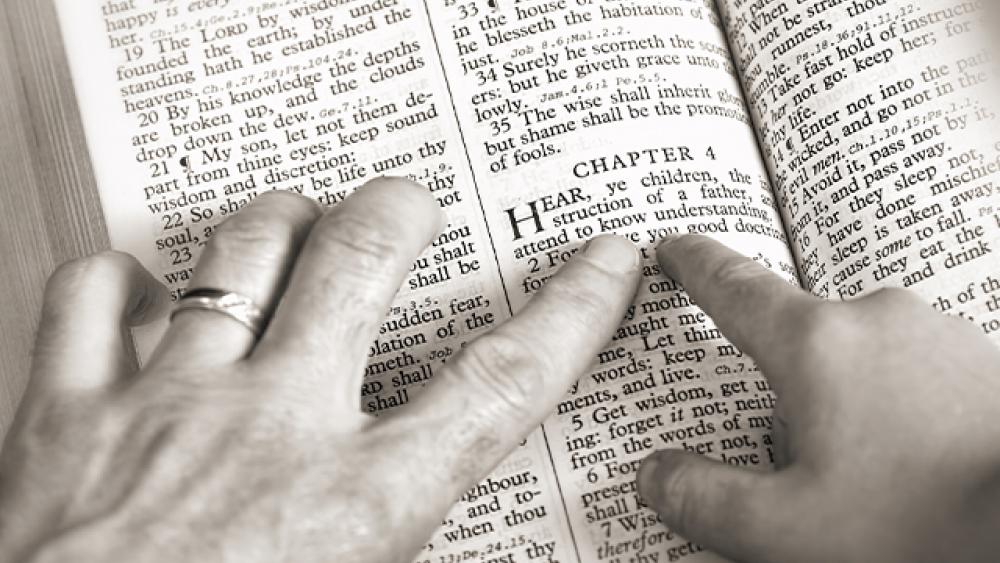 Churches that don’t invest in children are “standing on a burning platform.”

Those are the words of Matt Markins, the chief executive of Awana, a child-centered discipleship parachurch organization headquartered in Streamwood, Illinois.

Pointing to data from the faith-based research firm Barna Group showing a child’s worldview is essentially established by 13 years old, Markins said it’s critical to begin building a foundation of faith at a very young age, rather than starting in youth groups with middle and high schoolers.

He further explained, “If we’re looking at age 18 as the deadline, we’re actually looking at the wrong deadline. It’s not 18, it’s 13, because the Barna Group said worldview formation is set by then. Churches really need to be investing in children, because it’s what we’re doing with the 8-year-olds that is forming what’s going to become the 13-year-olds.”

Markins referenced another statistic, reportedly from Barna, showing 39% of children said they had at least one adult at their respective churches — apart from their parents — who “knows them, loves them and cares for them.” Those children, he explained, were much more likely to engage Scripture, serve in the church, and continue to develop their relationships with God.

“If you cultivate a culture at your church where kids are known, loved, and cared for by other loving, caring adults who are engaging with them, you’re going to … develop children who become teenagers, students, and young adults who have lasting faith,” he said.

Markins’ comments come on the heels of new and sobering data from the Pew Research Center.

As CBN’s Faithwire previously reported, Pew’s statistics forecast a significant decrease in Christianity in the U.S. accompanied by a noteworthy spike in the “nones,” those who identify as atheist, agnostic, or embrace “nothing in particular.”

A decline in Christian faith is certainly nothing new. For context, in 2007, 78% of Americans identified themselves as Christians. In 2014, that number declined to 70% and, by 2020, it stooped to 64%. At each point, the body of Americans who identified with the “nones” was rising.

“Depending on whether religious switching continues at recent rates, speeds up, or stops entirely, the Center’s projections show Christians of all ages shrinking from 64% to between a little more than half (54%) and just above one-third of all Americans (35%) by 2070,” read a press release from Pew. “Over that same period, ‘nones’ would rise from the current 30% to somewhere between 34% and 52% of the U.S. population.”

While Pew cautioned the predictions mapped out in its research are “not the only possibilities,” the marked shift away from faith in God is undeniable.

Awana, for its part, is gearing up to host its Child Discipleship Forum Sept. 22-23 in Nashville. The event — focused on equipping church leaders with the tools they need to disciple children — will feature speakers like Barna Group CEO David Kinnaman, theologian and author Ray Ortland, and apologist Rebecca McLaughlin, among others.

In the past, Markins said, children’s ministries have focused on being “attractional.” Moving forward, and with these key statistics about dwindling faith in mind, he said it’s critical ministries shift to being “more formational.”

“If we continue to look at children’s ministry as only through the lens of entertainment and attractionalism — how do we bring more people to our church — we’re not going to form them prior to the age of 13 to be resilient disciples in a post-Christian culture,” he said. “We want to build a pathway to a better future. But if we don’t make the decision to move in that direction, at some point the church in the West is going to realize we’re standing on a burning platform, and we’ve got to move toward formational or discipleship ministry with children.”