'I Want to Make a Good Life Here': Afghan Nationals Who Fled After Country's Downfall, Struggle to Find Place in American Life 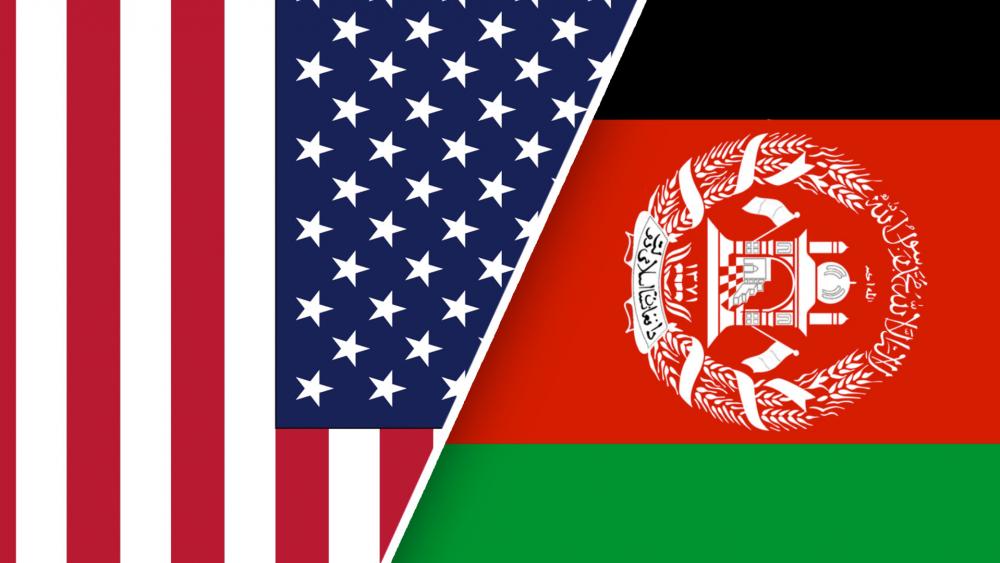 6312263400112
'I Want to Make a Good Life Here': Afghan Nationals Who Fled After Country's Downfall, Struggle to Find Place in American Life

The events of September 11, 2001, 21 years ago drew America into a two-decade-long war in Afghanistan. When President Joe Biden pulled U.S. forces out of the country a year ago, the images of people clinging to U.S. military planes were burned into history, marking a chaotic end to U.S. involvement in Afghanistan.

As a result, thousands of Afghan nationals fled the nation, many ending up in America. While their roles in their home country were clear, here in the U.S., they've struggled to find their place. Now, those refugees are working to build a better life far from home.

Mahbibi Alidadi, a former Kabul University student now leaving in Alexandria, Virginia considers herself lucky. She was one of a throng of people trying to flee Kabul Airport in August 2021.

"Immediately, all of this I lost," she said. "I cannot go at my university. I cannot continue my lessons, and I cannot go to my job."

Alidadi, like so many others, was forced to leave everything behind, including much of her family, who are now in hiding from the Taliban.

"Before the Taliban come in Afghanistan life, it was not good for us because every Afghan had the same problem. It was security," she said.

"After the Taliban come, the danger was double," Alidadi added.

Aid workers like Manizha Azizi are helping Afghan refugees build new lives. Azizi was 5 years old when she came to the U.S. in the 1980s amid the Soviet Union's invasion of Afghanistan during the Cold War.

"I also came here as a refugee. It hit home for me," said Azizi. At organizations like Homes Not Borders, volunteers and workers like Azizi draw from stocked warehouses full of items a family may need for a new home.

"I'm actually helping them find jobs," She explained. "A lot of them are able to find jobs on their own if they've had that skill set."

Since that initial influx last summer, the U.N. estimates more than 76,000 Afghan nationals have steadily trickled into the U.S. with most relocated to communities across the country.

"The folks that are not as lucky are the doctors and the lawyers because that's as you know you have to kind of start from scratch," said Azizi."

Among those starting from scratch is Sami Rohani, a former Afghan Special Forces officer who's now working as a waiter.

"It's very hard for a soldier," said Rohani, who fled the country with his wife and son, taking only his military patches ripped from his uniform after he was forced to leave his weapon and his uniform behind.

Back home, Rohani's brother remains in hiding from the Taliban, unable to leave the country.

"Every day I'm thinking about my brother's life," said Rohani. "His life is in danger because of me, I was working in the army. Right now he's not safe."

After years of working side by side with American troops, Rohani does not blame the U.S. for the Taliban takeover, pointing instead to the failure of Afghanistan's own leaders.

"I was angry about my president. Why? I feel angry about all of the leadership of our country," he said.

But rather than look back at the dreams he left behind, Rohani looks forward.

"I have a new dream. All of this is new. I was in Afghanistan's special forces, and now I want to be a doctor," said Rohani. "I want to make a good life here also, and work hard for my family."

Alidadi, too, shares that feeling while building a new life.

Her resilience, like that of many other Afghan refugees, remains. 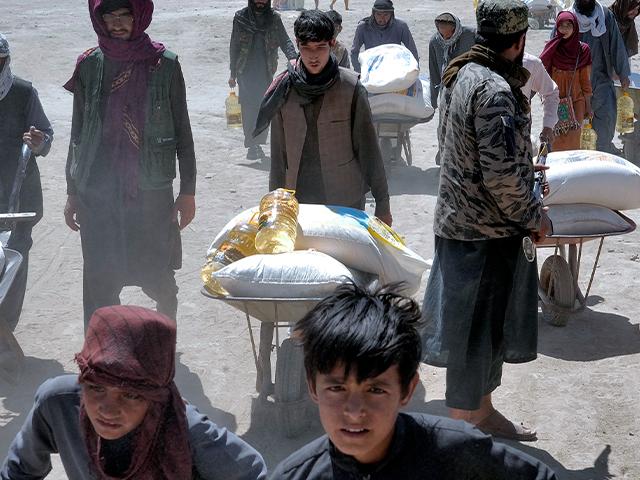 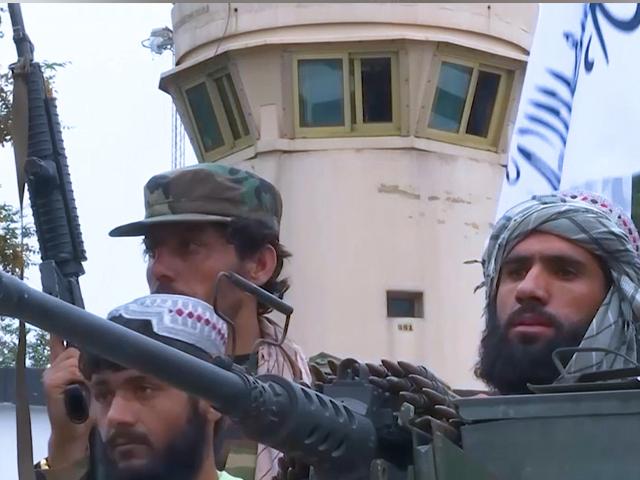 'Sanctuary of Terrorists': One Year After Afghanistan Pullout, 10,000+ Jihadists Flood Back In 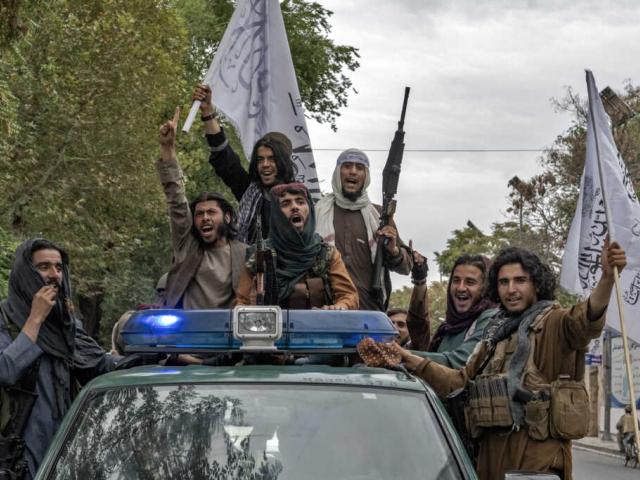 ‘The Lord Is at Work’: Signs Christianity Is Growing Amid Brutal, Chaotic, and Taliban-Ravaged Afghanistan
CBN News Email Updates