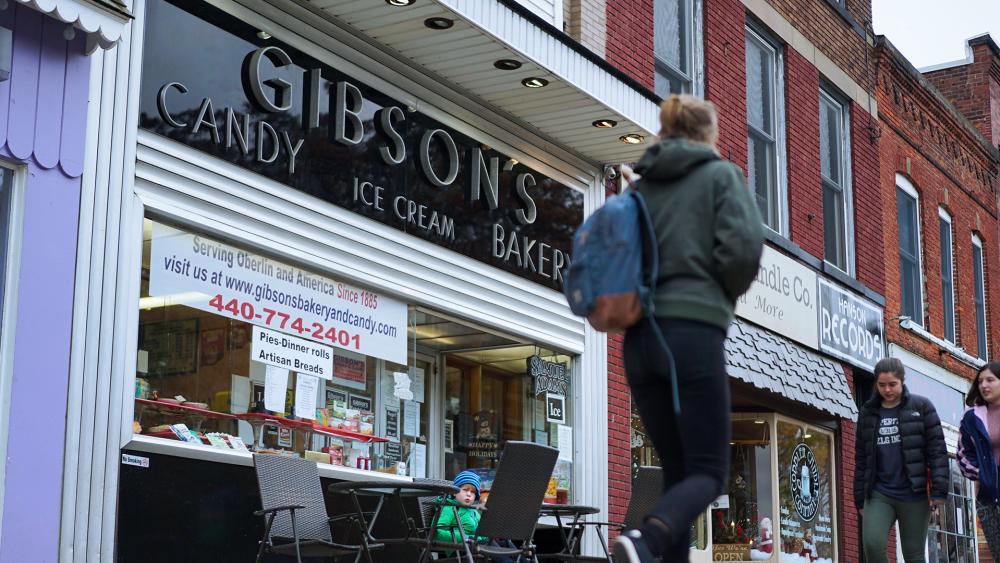 Oberlin College and Conservatory in Ohio has agreed to pay the entire $36.59 million judgment awarded to a local historic bakery after it successfully argued it was libeled by the school following a shoplifting incident almost six years ago.

The college tried to fight the judgment, but the Ohio Supreme Court ruled in August that it would not take up the school's appeal, NBC News reports. Oberlin College said in a statement last week that the school's board of trustees decided not to pursue the matter further and has initiated the one-time payment to Gibson's Bakery.

"We are disappointed by the Court's decision. However, this does not diminish our respect for the law and the integrity of our legal system," the statement from the private liberal arts school located near Cleveland said. "This matter has been painful for everyone. We hope that the end of the litigation will begin the healing of our entire community."

As CBN News reported last April, the family-owned Gibson's Bakery located in downtown Oberlin became the focus of a smear campaign after a black student was chased and apprehended by the son of the bakery's owners for allegedly stealing a bottle of wine. Two other black students who were friends of the individual became involved during the incident, according to multiple news outlets.

All three students were arrested and pled guilty to misdemeanor charges, according to court documents.

After the incident, the bakery was subjected to massive student activist protests and boycott attempts in which Oberlin officials and administrators also participated, according to The College Fix.

The website Legal Insurrection reported witnesses also testified at trial that a flyer was distributed at the protests by the college's former Dean of Students Meredith Raimondo, which accused the Gibsons of having a long history of racial profiling, including the shoplifting incident.

The college's Student Senate also passed a resolution condemning the bakery's owners and it was emailed to all students and was posted in a display case at the school's student center, where it remained for a year. Oberlin College officials ordered the school's campus food provider to stop buying bakery items from Gibson's.

Store owners Allyn Gibson and son David Gibson sued the college in November 2017 claiming they had been libeled by the school and their business had been harmed.

A jury in June 2019 awarded the owners $44 million in compensatory and punitive damages. A judge later reduced the award to $25 million because of a state cap on punitive damages, WKYC reported.

Oberlin's attorneys later appealed the judgment and the case was heard before the appeals court in November of 2020. It had remained there until the court handed down its 50-page ruling last March.

The court unanimously upheld a $25 million judgment against the school. In addition, the three-judge panel of the 9th District Court of Appeals in Akron also upheld a $6.3 million payment by the college for the bakery's attorney's fees.

David Gibson and "Grandpa" Allyn W. Gibson, the two lead plaintiffs in the case, did not live to see the appeals court verdict.

The family's attorney Lee Plakas told The Chronicle-Telegram at the time, "The Gibsons fought the good fight, as the family has done for over 130 years. Somewhere high above us, Grandpa and Dave Gibson are smiling to know that the truth still matters."

In its statement, Oberlin College said it will continue to support local businesses in the community.

"We value our relationship with the City of Oberlin, and we look forward to continuing our support of and partnership with local businesses as we work together to help our city thrive," the college said.

According to the school, the $36.59 million lump sum is the awarded damages and accumulated interest. No further payments will be required.

CBN News has reached out to the owners of Gibson's Bakery for comment. We'll post it here if we hear back. 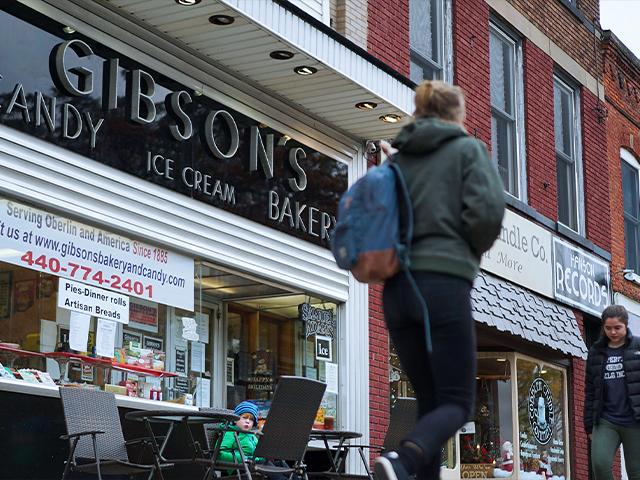