The Enduring Faith of James Foley's Mother, Nearly a Decade After His Murder: 'We Know He's in God's Hands' 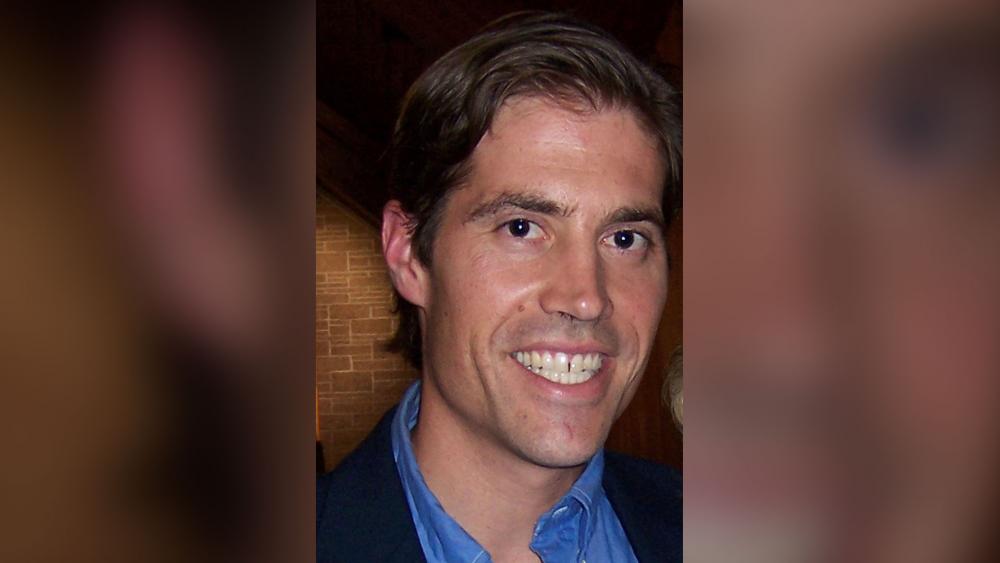 After the waking nightmare was made public when the beheading of her son was broadcast on screens and smartphones around the world, one mother's Christian faith is still shining.

This summer marked eight years since ISIS terrorists killed American journalist James Foley, and the Foley family walked out onto their front yard to meet a crowd of cameras.

On that August day in 2014, the couple's faith overpowered that impromptu press conference.

Foley's mother Diane, said, "Every time we'd start to get despondent all over these 2 years, we thought of Jim, of his courage, and in the midst of his suffering he was helping the other prisoners."

Revealing her son's own compassion, she said, "There were a couple of much younger people in that cell. Jim was one of the older ones, and he would sometimes just hold one of them, we're told."

Foley's journalistic drive to tell stories led to his capture in 2011 and being detained for 44 days in Libya at the hands of loyalists to then-dictator Muammar Gaddafi.

"The first thing you lose in war is the truth," he said, in a speech later that year at his alma mater Marquette University.

Foley recalled the moment of his capture, adding, "I remember getting photographed with a cellphone."

"My bloodied head from the blows, getting photographed up close and thinking this is where they find all these photographs that are evidence of war crimes someday and realizing this is me now," he said.

Less than two years later, Foley was back in the field covering the Syrian civil war. There he was captured, and later infamously beheaded by Islamic State terrorists.

Now, nearly a decade after the death of her son, Diane credits her faith for giving her the strength to endure and to meet one of her son's killers face-to-face.

"I've been very blessed and certainly blessed with the faith that's given me hope and strength to endure and to know that Jim's in a better place," she said in an interview with CBN News.

It's through that lens that Diane sees her son's killers.

"Our Lord didn't put jimmy in that situation," she said, adding, "It's people. We people are capable of some very nasty things."

"We western nations and our country have not been lily white. Let's face it. We've done some nasty stuff ourselves after 9-11, Abu Ghraib, Guantanamo. We have done some things to hang our own heads in shame," Diane said.

She has taken the extraordinary step of meeting one of her son's murderers face-to-face three times.

"I know Jim would have met with him. He wouldn't have wanted me to be afraid of him," Diane explained, adding, "I truly look, feel that as a Christian, we should be willing to talk to one another, even and hopefully at some point, forgive one another."

Foley's mother insists "the return of Americans is still not a priority" for U.S. policymakers.

She believes the U.S. government could have done more to save her son and must do more now for those other Americans held around the world.