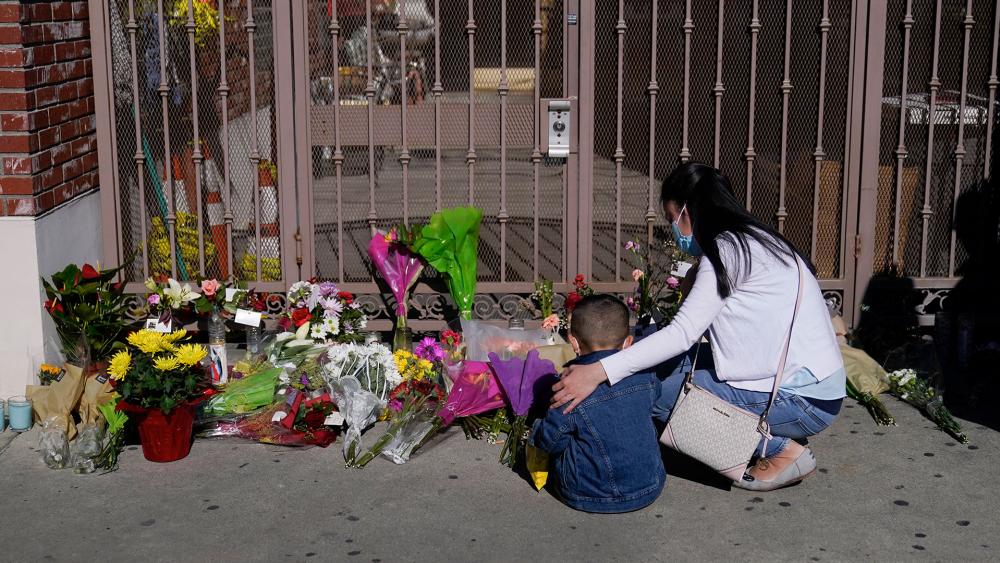 Chaplains with the Billy Graham Rapid Response Team are in California on a "mission of presence," providing emotional support in communities reeling from recent gun violence.

Nearly 20 people are dead after several mass shootings along the Pacific Coast this week. The most recent – two separate shootings taking the lives of at least seven people.  Pastors on the ground are grieving with families impacted by the tragedy.

Jason Scalzi with the Billy Graham Evangelistic Association (BGEA) says this is the first rapid response deployment for a mass shooting in 2023.

"It doesn't matter the demographics or background. When people are grieving, the chaplains are there to provide emotional, spiritual support, and just to listen and pray with those who want prayer," Scalzi said.

Scalzi is formerly a police officer from New Jersey. Today, he's the national law enforcement deployment manager for the BGEA confronting one of the more difficult forms of grief – the loss of life from gun violence.

The organization headed to California after Saturday's shooting in Monterey Park that killed 11. The city is known as the country's first suburban Chinatown and has more than 60% Asian Americans among the population.

"It's first-generation Chinese immigrants. They're very private and the language barrier is an issue," Scalzi said. "But Billy Graham Rapid Response Team has deployed chaplains who speak Mandarin and Cantonese, and I'm asking you join in prayer that they're here soon – they were supposed to be here this morning."

The suspect in this weekend's shooting, 72-year-old Huu Can Tran, killed himself as police closed in, leaving unanswered questions and a city in mourning.

"Many of us are just asking ourselves, 'What was the motive? And how did this person get an illegal firearm?" said Monterey Park Mayor, Henry Lo.

Scalzi's mission expanded Monday following two shootings in Half-Moon Bay, just south of San Francisco and home to Venice Beach. The first at a mushroom farm. Then, a trucking facility two miles away resulted in multiple deaths. Police arrested 67-year-old Chunli Zhao in that shooting. Police believe the massacre to be a "workplace violence incident."

"Zhao is believed to have acted alone and there is no further threat to this community," said San Mateo County Sheriff Christina Corpus.

Hours after the mass shooting in Half-Moon Bay, eight people were shot at a gas station in Oakland, California. One person died, but police expect the other seven to survive.

The Billy Graham Rapid Response Team is now on standby to continue helping those in need.

"We want to be sensitive to the holy spirit ministering to others and the community," said Scalzi. "We're here for another three or four days if needed and ask for those to continue praying for us while we're here."

The rapid response team has more than 2,000 U.S.-based chaplains that help with disasters nationwide and with the war in Ukraine.

Scalzi told CBN News they couldn't do the work they do without the power of the Holy Spirit working in and through their chaplains. 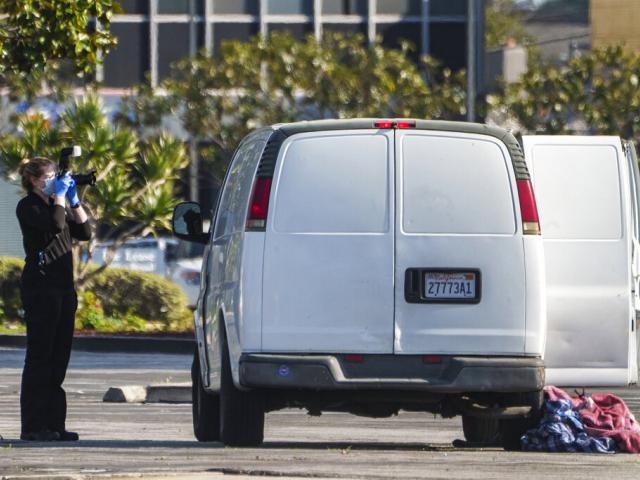 Sheriff: Suspect in Dance Club Shooting Killed Self in Van 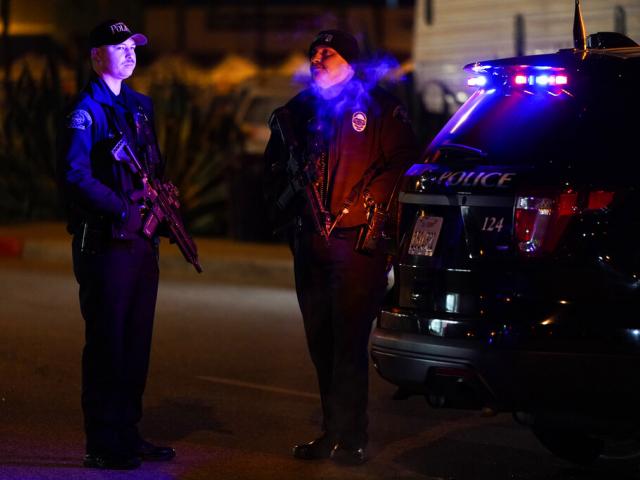