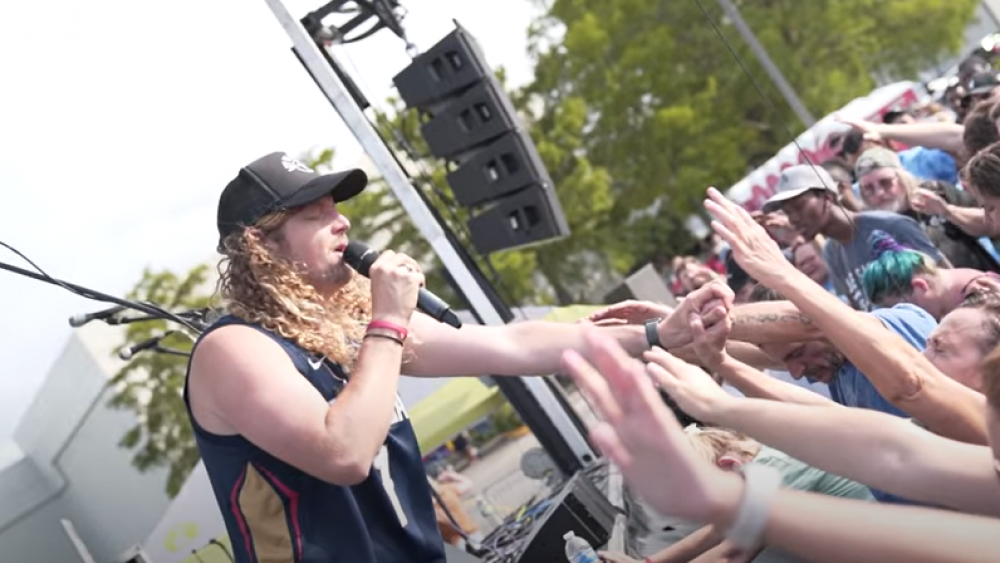 "Queers bash back", "separate church and state", "Christofacist not welcome", "Sean Breeds Hate" and "No Safe Space for Bigots," were a few of the phrases spray painted across the church's campus. Other profanity-laced threats were sprayed on the church building but were unfit to mention in this article.

"Last night, bigots spread hate and violence at a church where we are holding a New Year's Eve event in San Diego, Feucht wrote on Instagram. "The police are investigating it as a hate crime. The enemy making the age-old mistake. Persecuting the Church won't stop the gospel, it'll spark a wildfire."

"We will not back down," he added on Twitter.

“Blessed are you when people insult you, persecute you and falsely say all kinds of evil against you because of me. Rejoice and be glad, because great is your reward in heaven, for in the same way they persecuted the prophets who were before you.”

The church was defaced with vulgarity, symbols, and other threats, but it did not stop hundreds of people from attending the event.

"It's intimidation, and you know, we don't get discouraged when fear comes, we actually get emboldened and this is a chance for the church of California to take a stand to rise up in unity and to say, 'We're not going to let persecution, bigotry, hatred, vandalism, stop us from worshiping," Feucht told churchleaders.com. "The church isn't a building. We're the bride of Christ and in 2023 we're rising up like never before."

He told CBN News, last October, it is powerful when believers show up and take a stand.

"We have the keys to the kingdom," he said. "The gates of hell will not prevail and whatever we bind in heaven will be bound on earth, and whatever we loose, will be loosed."

"We need to get believers activated to take responsibility for their nation, for their state...and we all get in the game. We are going to see God do some really cool stuff," the songwriter and worship evangelist added.

Feucht has plans to kick off a 50-state worship tour in 2023 called "Kingdom to the Capitol".

The prayer and worship movement will continue throughout all 50 states with the goal of moving forward legislation to make every state, a pro-life state.

"We need to go to every state in America and believe, not only that every state will become a pro-life state, but that in every state we are bringing the Kingdom to the capitol and we are going to rally pastors, leaders, and Holy Spirit-filled legislators and take responsibility for the states," Feucht explained.

He added, "We have to keep going, we have to keep striking the ground – just like Elijah told the king – until we see a breakthrough happen." 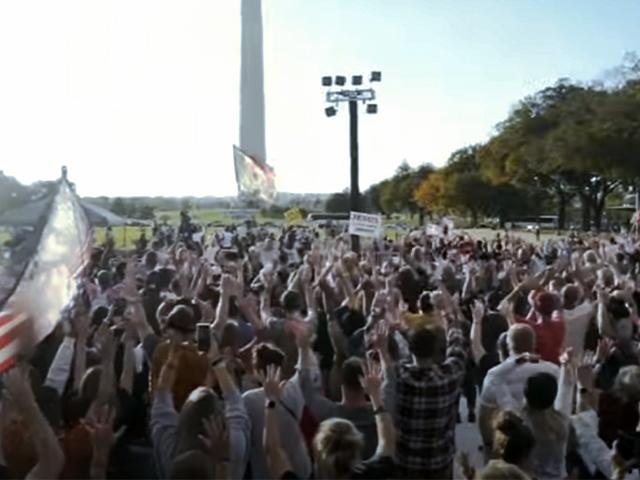 Sean Feucht Leads Thousands in Worship on National Mall: 'We Have to Keep Striking the Ground'