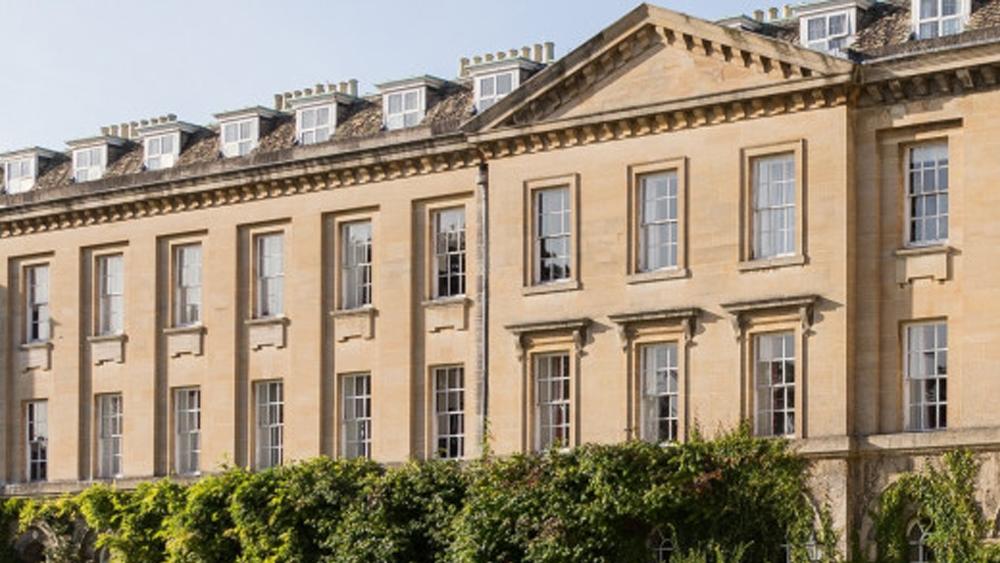 A federal judge in Oregon has ruled in favor of faith-based schools, dismissing a lawsuit that would have ended certain religious exemptions that protect traditional marriage and gender values at faith-based institutions.

The decision comes as a win for the Council for Christian Colleges and Universities (CCCU) who under Title IX are able to operate based on biblical beliefs about gender and sexuality while remaining exempt from anti-discrimination laws.

A group of 44 current and former students at these religious schools had filed a class action lawsuit arguing that the religious exemptions were incompatible with LGBT rights.

They claimed LGBT individuals were discriminated against and subjected to discipline and "unsafe conditions" because of their sexual orientation.

The lawsuit alleged that through the exemptions, LGBT discrimination was effectively "endorsed by the federal government."

U.S. District Court Judge Ann Aiken ruled against the pro-LGBT group and dismissed the suit. In a 40-page decision, Aiken said the plaintiffs did not have the necessary elements to state a legal claim. The court wrote:

"Plaintiffs have provided voluminous allegations going toward the element of disparate impact—the first hurdle to mounting an equal protection claim. However, Plaintiffs have submitted no allegations of discriminatory motivation on the part of those enacting the religious exemption."

"Plaintiffs provide no evidence and supply no allegations involving the above-listed factors for the Court to consider and evaluate whether Congress was motivated in part by a discriminatory purpose when it enacted the religious exemption," it continued.

The students who challenged the exemptions were from 31 schools. And 22 of those schools fall under CCCU, including Baylor University, Oklahoma Baptist University, Moody Bible Institute, and Fuller Theological Seminary,  Christianity Today reports.

"This is a huge win for religious higher education," said CCCU president Shirley Hoogstra in a statement. "Judge Aiken's decision based on strong legal precedent reaffirms the constitutional rights of our institutions to live out their deeply and sincerely held religious beliefs, both in policy and in practice."

Although CCCU schools define and advocate for marriage between a man and a woman, in court filings they have denied that their schools "abuse or provide unsafe conditions to thousands of LGBTQ+ students, or injure them mind, body, or soul, but rather seek to minister, support, and care for them physically, emotionally, socially, and spiritually."

Liberty Counsel Founder and Chairman Mat Staver said, "This case is a victory for religious freedom. Title IX protects the freedom of religious colleges and universities to follow their sincerely held convictions. If students don't agree with a faith-based school's mission, it is probably not the right school for them."